Don’t call me, I’ll call you

Telephone cold callers deserve a special Circle of Hell all of their own... 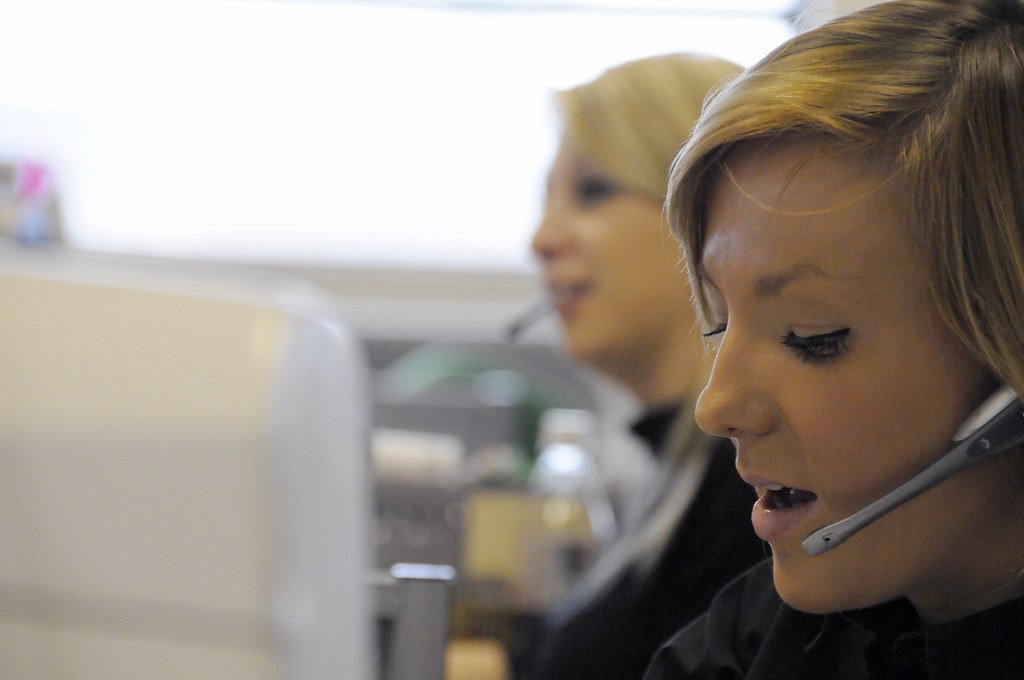 "Call Centre" by alanclarkdesign is licensed under CC BY-ND 2.0

I’m in bed asleep. The phone rings. I jump awake, look at the clock. It’s four in the morning. I panic! Who’s ill? Who’s died? I rush to the phone.

“Mr Lathan, did you know you are entitled to…”

I scream every foul imprecation I can think of (and I can think of a lot!) down the phone at the moron who thinks it’s alright to try to sell me something at a time when no one but insomniacs, night-shift workers and burglars are awake. The line goes dead and I’m shaking with shock and anger.

Fortunately that was the one and only time I’ve received a middle-of-the-night cold call (and, to be fair, it was quite a while ago) but, for me, telephone cold callers are one of the major scourges of modern life. There are times when I get half a dozen or more a day on my landline and they’re becoming more frequent on the mobile.

The majority are scams, attempts to con the victims (for that’s what we are, even if we don’t fall for the scam) into revealing bank or other details, although some are simply people trying to sell goods or services which I don’t need or, if I did, I would make the first contact myself, not react to a total unknown phoning me out of the blue.

I treat both in the same way.

At the end of Seán O’Casey’s play Cock-a-Doodle Dandy one of the main characters, anti-hero Michael Marthraun, asks “What should I do now?” and receives the answer, “Die. There’s little else left useful for the likes of you to do.”

I use that quote when I get one of these calls. It’s very much in tune with my feelings.

“Listen,” I say. “If you want to do the world some good, then die. There’s nothing else useful for the likes of you to do. At the moment you’re only adding to the sum of the world’s misery.”

They usually hang up. But if they don’t and try to continue their spiel, I tend to resort to “F… off and die!” That usually works.

Where it doesn’t work – obviously! – is on those recorded calls, and there’s no pleasure in heaping abuse on a recorded voice so there’s no annoyance/frustration relief there. Which is both annoying and frustrating.

Telephone cold callers deserve a special Circle of Hell all of their own where they must press red hot telephone keys all day and night until their fingers burn down to the knuckles and then immediately regenerate so the whole cycle begins all over again. A forgiving providence might give them a day off every millennium.