Don’t forget the birds: a new film about leaving prison in Durham

Don't forget the birds is a new film which tells the story of a local woman who left Low Newton prison. Performed by mother and daughter. 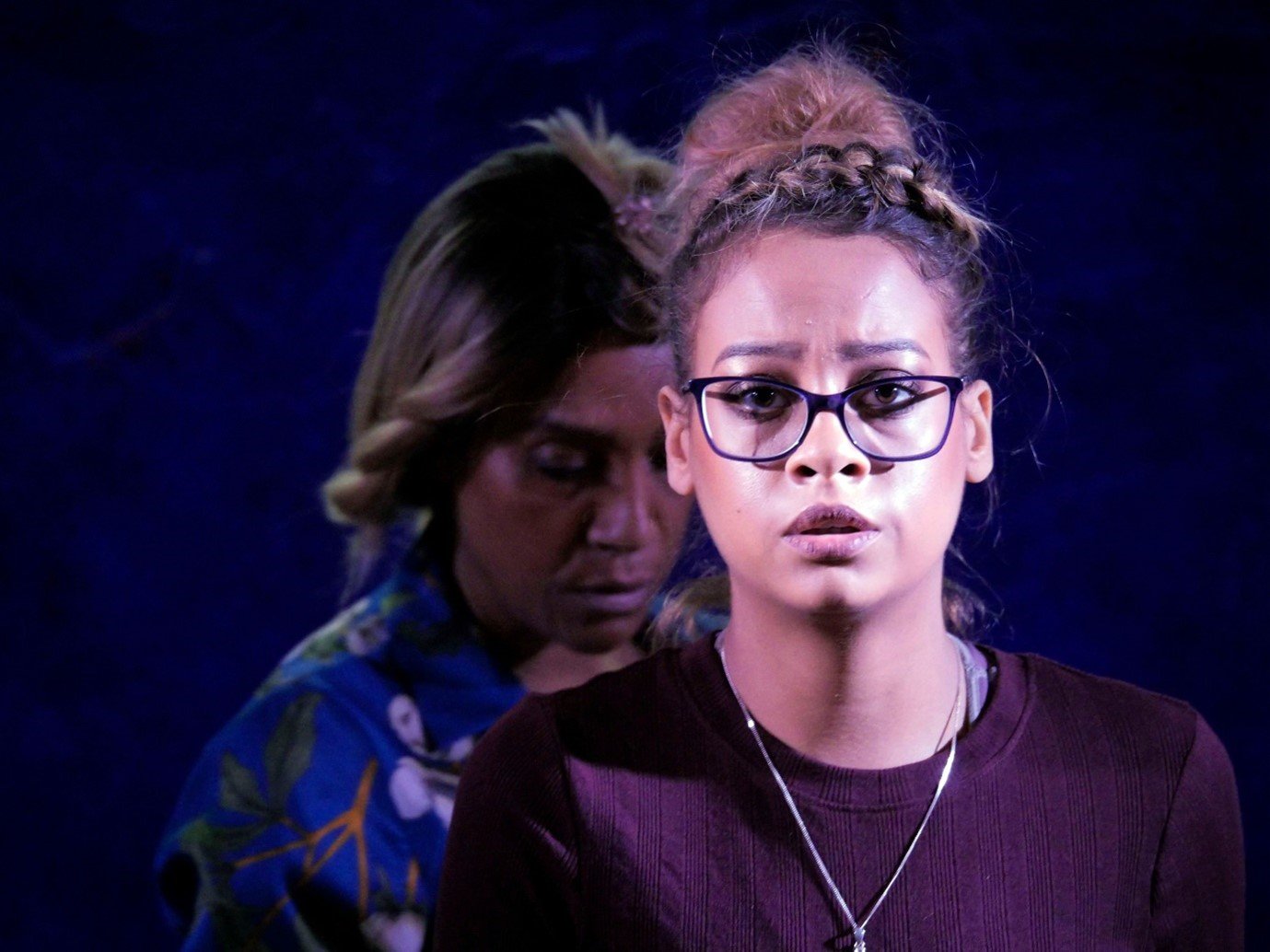 A new film, Don’t forget the birds will be released online as part of a collection of Open Clasp’s work to mark the UN’s 16 days of activism to eliminate violence. against women and girls. It will be available  25 November – 10 December.

Don’t forget the birds tells the story of what happened after Cheryl Byron leaves HMP Low Newton (in Brasside, near Durham). Abigail Byron was in her early twenties when her mother was sentenced.

Open Clasp, based in Newcastle Upon Tyne was created to highlight injustice and advocate for an end to violence against women and girls.

“we’re making our catalogue of digital theatre available during the UN’s 16 Days of Activism. We want the films to be as accessible as possible, so all tickets will be Pay What You Can, and the films will be available online with BSL and captions.”

Open Clasp’s prison drama Key Change won the 2015 Carol Tambor Best of Edinburgh award and a New York Times Critics’ Pick. At the end of Key Change four women walk towards the prison gates imagining what life will be like when they get out. Written by Catrina McHugh MBE, directed by Laura Lindow, Don’t forget the birds is the true story of what happened next for one of the original collaborators on Key Change after her release, and is performed by real-life mother and daughter, Cheryl and Abigail Byron. In 2018, Open Clasp worked with Cheryl and Abigail to bring their experiences to the stage, and this film marks a new chapter in their story.

“I am nervous but very excited for this film to be released online, and over the moon it can be seen by a wider audience to help people get a better understanding of what actually happens and all of the emotions that surround being released from prison. Working with Open Clasp was like a breath of fresh air for me; they have a real understanding of my situation, and it was great to not feel judged by them. I think making the film was the biggest part of my ‘therapy’ as I call it; it made me believe in myself more to know my story is important enough to be out there and has some worth.”

The UK has one of the highest rates of women’s imprisonment in Western Europe and in 2018, the Prison Reform Trust published What About Me?, a report into the impact on children who have experienced their mother being imprisoned. It found that it “has a potentially devastating impact on children, regardless of the age of the child and the length of sentence the mother receives.”

“I hope telling my story will help other young people who have had a family member go to prison to share how it feels and know they will be OK. I’d also like other people to understand and not judge someone for mistakes that were not their own. I’m thrilled Don’t forget the birds is being released online, and that it can be seen by more people. I enjoyed every moment making this into a film; even though some scenes are hard, I knew it was worth getting our story out there.”

Open Clasp have been collaborating with women to make theatre for cultural, social and political change for more than 20 years, and Writer and Artistic Director Catrina McHugh was awarded an MBE for outstanding services to disadvantaged women through theatre in 2017

As well as Don’t forget the birds, Open Clasp’s 16 Days film collection includes Key Change, Rattle Snake and Sugar with British Sign Language interpretation. All tickets are ‘Pay What You can’ and the films will be available to watch online from 25 November – 10 December. For more information or to book tickets visit www.openclasp.org.uk