I feel new words coming on to describe the carnage that hauliers and UK business will be facing this year and they’re not pretty words. It’s going to be one hell of an ‘Annus Horribilis’, and those much-promised sunny uplands were just empty promises. 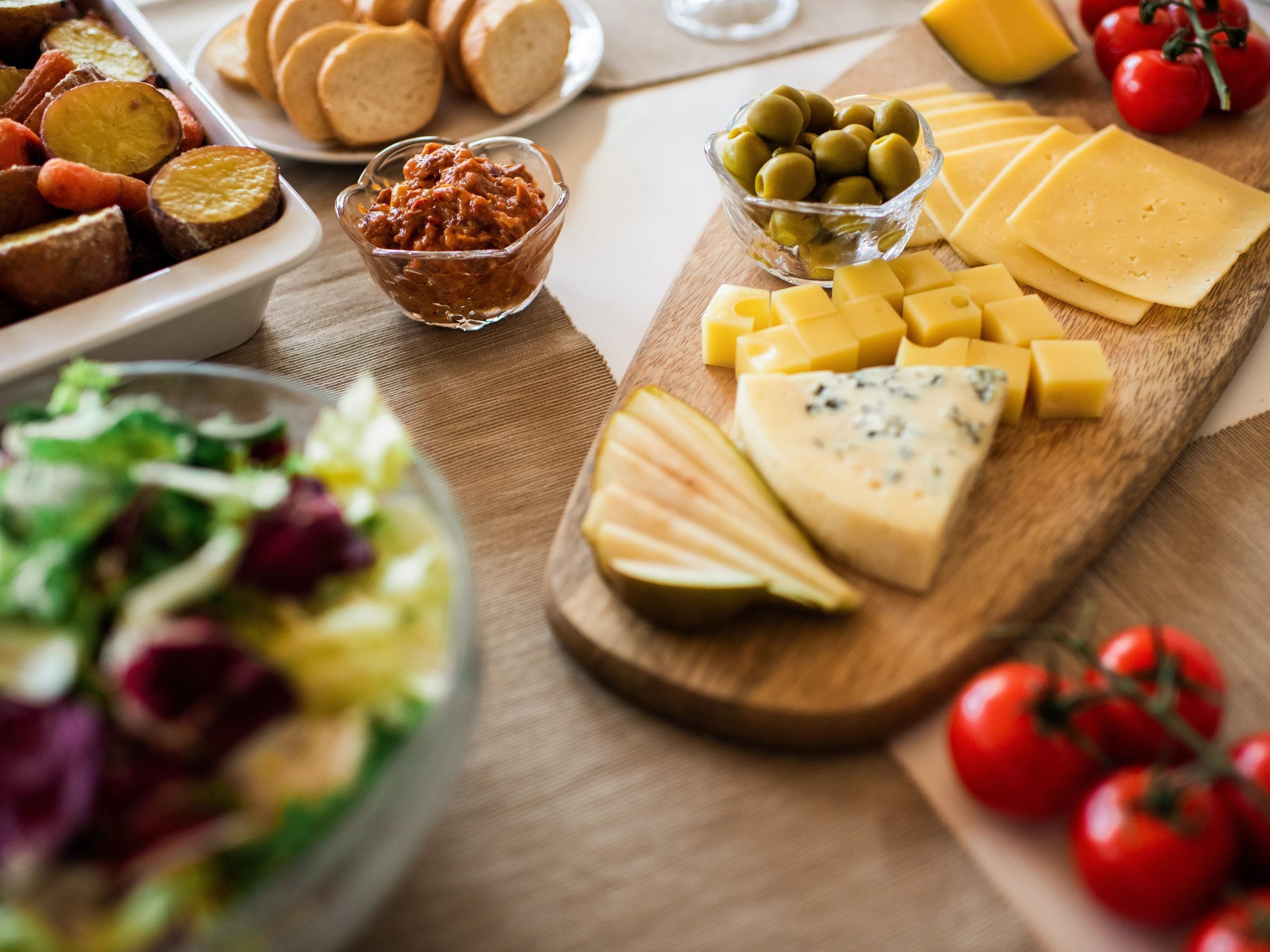 Photo by Alexy Almond from pexels

‘Fromage’ is a word that is going to be used many more times than he anticipated by a commercial cheese maker from Cheshire who recently featured in the Guardian. The cheese manufacturer, Simon Spurrell, is being forced to move a £1m investment to create jobs in Cheshire, from his home town to France. It’s so ironic that the tariff-free trade deal that we got on Christmas Eve has turned ‘mouldy’ in just a few short days. But this manufacturer is just one of tens of thousands of businesses right around the country who have been adversely impacted by Brexit. The much-promised benefits have unravelled to a nightmare for British Industry in every corner of the United Kingdom.

The Guardian quoted Mr Spurrell as saying “Our business had high hopes of continued growth in the EU market, after seeing the avoidance of the no-deal and announcement of a free-trade deal … What has only become clear in [January] is that our successful B2C [business to consumer] online sales to EU consumers are now impossible to operate”.

To save his business he will now have to switch a £1m investment he was planning to make in a new distribution centre in Macclesfield to the EU, with the loss of 20 jobs and tax revenue to the UK.

Mr Spurrell is further quoted in the Guardian: “It is a real shame because that means I’m now going to invest in France, provide French employment, and then contribute to the EU tax system, which was pretty much going against the whole reason that we were meant to be leaving.”

But Mr Spurrell’s firm is just one example of dozens which have featured in the newspapers and on TV over recent weeks. Northern Ireland based eel fishermen reported that they could not sell their eels into London’s fishery market Billingsgate, which seems so perverse as its part of the UK. But if exporting from Northern Ireland to the UK has proved difficult, the difficulty of importing goods from the UK to Northern Ireland has resulted in huge shortages in supermarket shelves there.

Yet another business featured recently was John Arbon Textiles from Devon. The owner reported that his knitting wool, spun from local sheep fibres, would no longer be accepted with hauliers now trying to mitigate the risk of one package in their van or lorry causing their entire load to be delayed because they are missing a health certificate.

But the best example came from the wife of former prime minister David Cameron who of course started the original referendum process. Speaking on the BBC Samantha Cameron said her business was being held back by frustrating Brexit issues.

So where do these initial ‘teething problems’ or ‘issues’ at the end of January 2021 leave us, just one month from the UK’S departure from the EU?  First, let’s see what the dictionary says about the two famous words bandied about like confetti by ministers:

Teething problems ‘the difficulties or problems that arise during the initial stages of a project, or enterprise.’

There must be something wrong with the dictionary definition as the problems are only just starting for British industry, and the initial phase has now passed?

In a Guardian article of 20 January, the director of a British freight company with long experience reported that EU hauliers and transport companies are reluctant to take on British business because of requirements to provide thousands of pounds in guarantees to cover VAT or possible tariffs on arrival in the UK.

Before the UK left the European Union there was no requirement for a financial guarantee. But now, the EU transport companies who provided shipping services for small and medium-sized firms prior to Brexit are unwilling to shoulder the extra financial burden.  The Guardian article quotes Colin Jeffries, of Key Cargo International in Manchester:

“We’ve got people that are trying to bring textiles in from Italy but we are being told there is no haulage availability on that. Nobody’s willing to touch anything because of these guarantees. In Poland, we’re trying to get masks in for PPE in the workplace and we can’t get anyone to bring them over.”

So, it’s quite a collection of ‘teething problems’, and I have not mentioned the Scottish Fishing Industry.  As Industries plead with minsters for help in resolving these teething problems and issues, it’s very clear that they will actually become permanent as the rules are not going to change one iota.

I feel new words coming on to describe the carnage that hauliers and UK business will be facing this year and they’re not pretty words. It’s going to be one hell of an ‘Annus Horribilis’, and those much-promised sunny uplands were just empty promises.

There are no sunny uplands for anybody unless you are an expert in customs clearance and own warehouse space in The Netherlands, which has suddenly become a necessity for so many UK companies. This demand has been fuelled by official government advice which is to have a base in the EU to avoid having to comply with all the new rules.

Now who has Dutch courage to tell Johnson the new advice that is being handed out to British Companies by his Department for Business?