To prohibit learning about anti-capitalism is like trying to teach the history of the Civil War without mentioning Oliver Cromwell and the Roundheads. 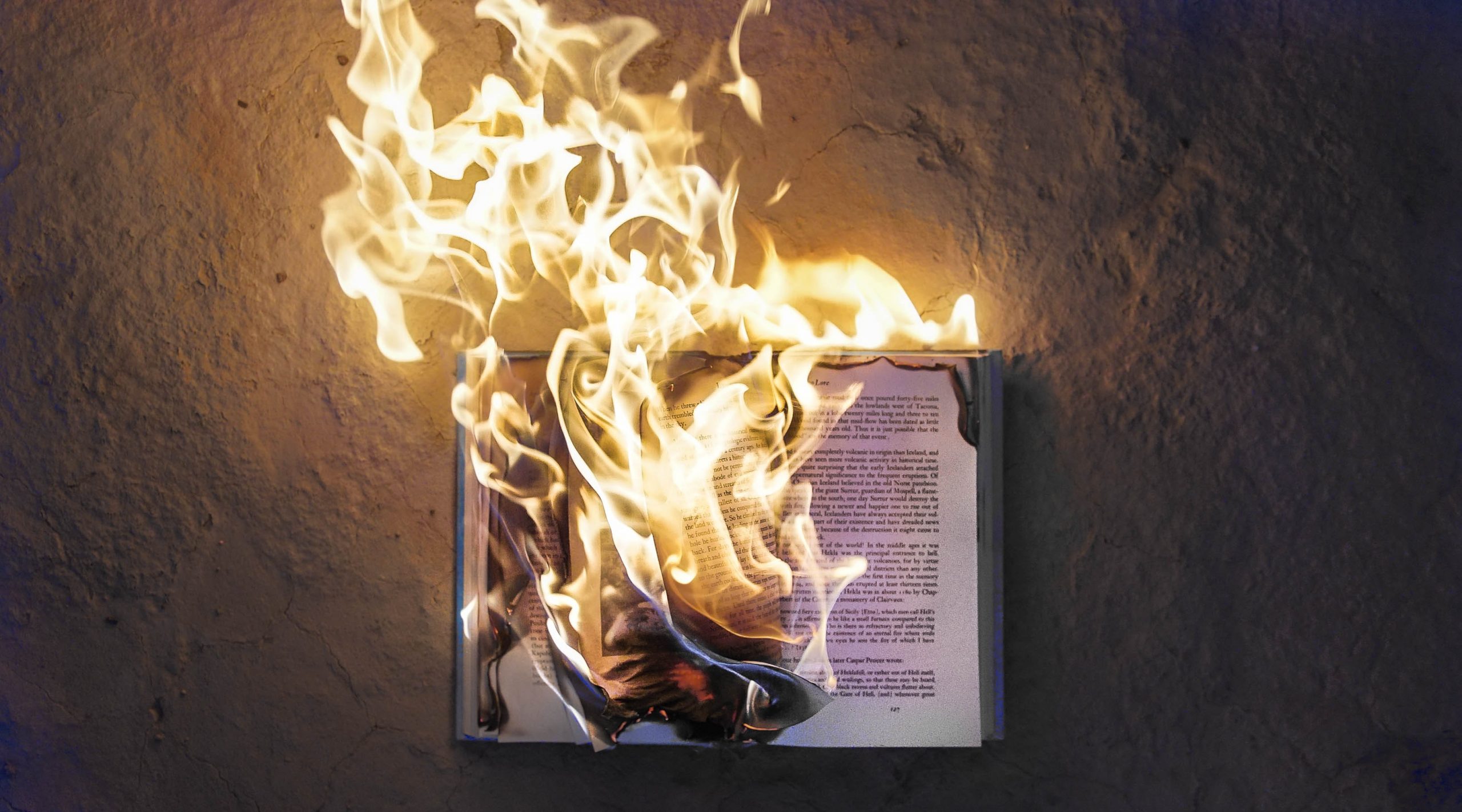 Restricting what can be taught is like only giving half the story. Where does it lead? Photo by Fred Kearney on Unsplash

In 2017 Conservative MP, Chris Heaton-Harris, wrote to the vice chancellor of every UK university demanding to know the names of professors teaching European Affairs, particularly in respect of Brexit. He asked for copies of syllabuses and links to online materials. Heaton-Harris, a Eurosceptic and former MEP, was subsequently accused of “McCarthyite” behaviour by horrified academics who cherish the long-held tradition of academic freedom that contributes to the world-class reputation of our higher education institutions. Prof David Green, Vice Chancellor of Worcester University described Heaton-Harris’ request as “the first step to the thought police”.

The Britain in Europe think-tank (of which I am a member) asked Heaton-Harris to retract his letter and provide a full explanation of what it was aiming to achieve, also calling on the European Parliament and relevant European institutions to raise this issue with the UK government. I gladly obliged, making a highly critical speech in plenary session at Strasbourg.

As an active member of the Culture and Education Committee I had grown used to challenging the notoriously illiberal Viktor Orbán, Prime Minister of Hungary, with regards to various violations of EU values, including his rounding up of refugees and the shutting down of the American University in Budapest. Even now, as I write, students at Budapest’s famous University of Theatre and Film Arts are ramping up their month-long occupation of the campus in response to the Hungarian government’s attempt to control their education and output. However, I did not expect to witness similar authoritarian dictats in my own country.

Last week’s news that anti-capitalist material has been banned in schools by the Department for Education was yet another indication that the governing Conservative Party has been taken over by the radical right. I don’t think I am alone in thinking that the opportunity for open and informed discussion and debate should be paramount in learning environments. Our children should be encouraged to consider different perspectives and standpoints, to learn about key ideas, theories and movements that have both shaped and challenged the world we live in. If prevailing economic theory is not allowed to go under the microscope and be interrogated how can we nurture the problem solvers and innovators of the future? If anti-capitalism cannot be discussed then what about even newer more radical ideas such as ‘doughnut economics‘ as envisioned by rising star Kate Raworth who boldly criticised ‘divisive economics’ at the World Economic Forum. Can we even mention the anti-austerity movement that rose up in protest at public sector cuts? How do we begin to explain to our children why so many people march with Peoples Assembly (Against Austerity) banners when the Conservative Party conference is in town?

“The one real object of education is to leave a man in the condition of continually asking questions,” said Bishop Creighton in the late 1800s. More recently, the late Sir Ken Robinson of TED Talks fame, championed the cultivation of creativity and curiosity in young learners. This is something the current government clearly disagree with. The education reforms instituted by Michael Gove when he was Secretary of State for Education led to a loss of more than 50,000 teachers indicating that something was amiss. The narrowing of the curriculum set in motion then has continued to deny pupils of all abilities opportunities to experience the broad rich curriculum which OFSTED itself believes is important in 21st century Britain. The biggest casualties are the arts which, sadly, always play second fiddle to STEM subjects. I am proud to say that in the European Commission, at least, STEM has now become STEAM (A=Arts), partly as a result of my determination over five years to influence EU policy.

Young people will bear the brunt of multiple contemporary crises. They are the most impacted by Brexit and will have to live with the consequences for the rest of their lives, denied the opportunities enjoyed by their elders to study, live, work and travel across 27 other countries. They are also the generation who are most impacted by the Coronavirus pandemic with schools closed, university halls of residence under lockdown and education interrupted. The shrinking job market, rising prices and lack of affordable housing poses a bleak future on top of massive student debt, and the climate emergency keeps them awake at night. Surely, they have a right to know what led to the current situation and whether any alternatives existed.

To prohibit learning about anti-capitalism is like trying to teach the history of the Civil War without mentioning Oliver Cromwell and the Roundheads. It’s the same as scrubbing the dissenting Pilgrim Fathers from the curriculum, which means the current presidential elections in the USA would not make any sense at all. We do not live in normal times.

Is the argument black and white – or grey?

Is the argument black and white - or grey?