The education committee part 2 debates the education sector including parent engagement, Ofsted and the role of wellbeing for children’s academic success 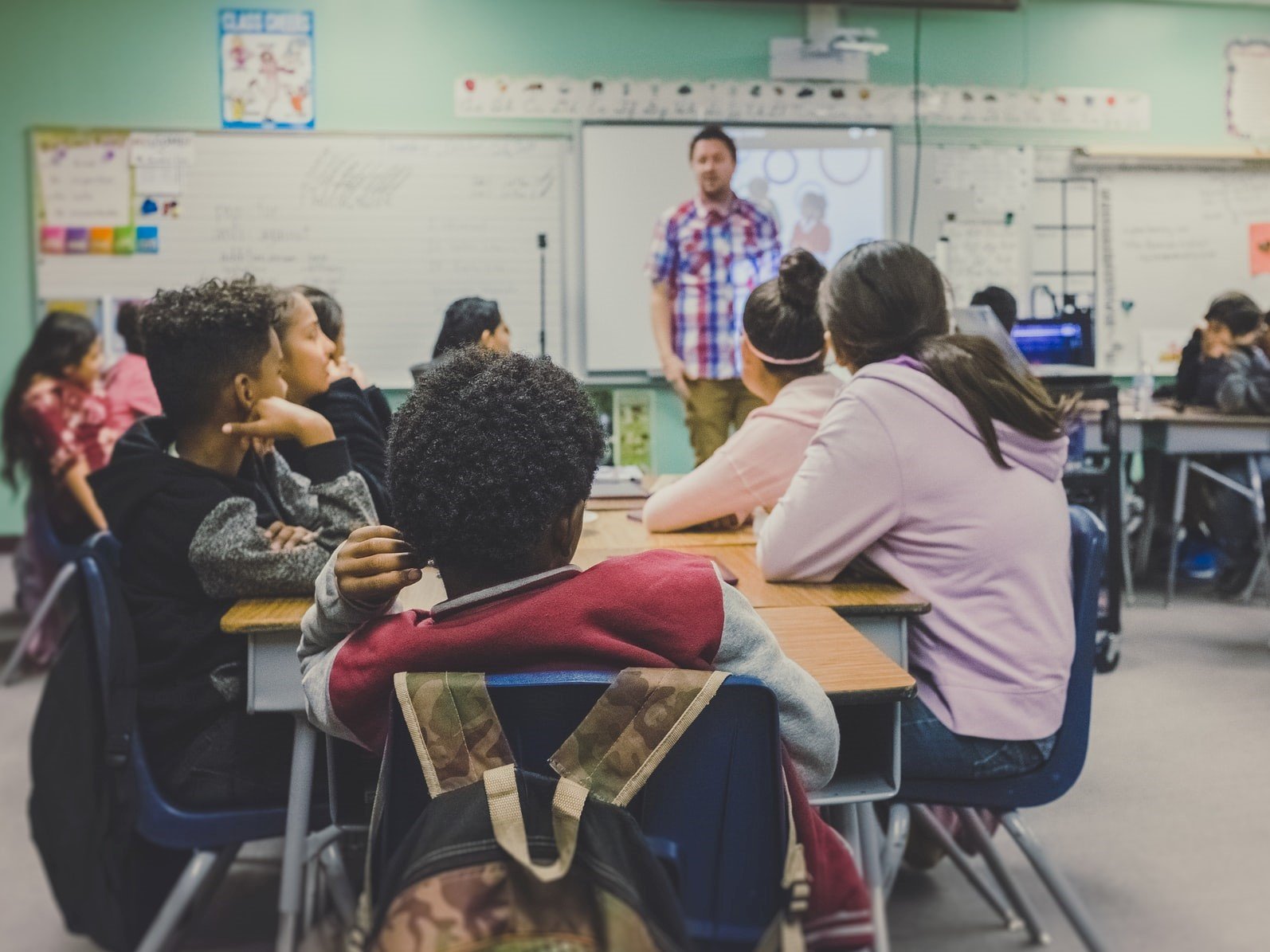 When we last explored the recent Education Committee meeting with Sir Kevan, we learned more information about the context of his resignation in addition to his views regarding the integration of various government sectors and community groups. This time, we will explore his opinions regarding debates in the education sector including parent engagement, the role of Ofsted and the importance of wellbeing for children’s academic success.

The next guest to speak in the education committee meeting, David Johnston, starts by asking questions about parents. He states how millions of parents were expected to adapt to online learning overnight, so he wanted to know what the pandemic has said about how to better engage parents. Sir Kevan began by describing how parents were “inspirational” in how they supported the student experience.

While some schools excelled in this department, he believes that there were too much variation in how schools dealt with it. This is something backed up by statistics, with the rate of positive feedback from parents regarding their child(ren)’s school ranges from 100% to only 40% depending on the individual schools.

So the question that he then poses is how we can support more parents who found the transition to home schooling difficult.

David then turns his focus to Ofsted. He notices that there could be a variety of reasons for Ofsted to come back to inspecting schools sooner than later. He then makes reference to Amanda Spielman’s (who has been it’s Chief inspector since 2017) comments about her noticing Outstanding schools that haven’t been inspected since their last inspections.

So, the floor is all Sir Kevan’s, who concedes that there are some strong arguments for having a fairer and more equal spread of inspections. However, he states that the education system over-relies on Ofsted and end of year results. This statement will be met with rejoice by many teachers, who comment that Ofsted causes additional stress for teachers for a variety of reasons, including the increase of administrative workload.

Kevan believes that thematic inspections from Ofsted that focus more on certain features within the education system work better, as it reduces the level of high-stakes inspections within schools. When pressed on if that’s the role of the Department for Education or Ofsted, he reveals that the former is not the best at collecting analytical data to guide the data collection.

The education committee then moves onto David Simmonds, who proceeds to ask about the strength of the department’s case when it comes to the education recovery package.

With a lot of discussion taking place regarding that in the first twenty minutes, David asks for a more thorough exploration of the evidence that the package is based on, in comparison to other countries. He also wanted to know more about the impact of self-isolation on education and how the government should mitigate for this.

Sir Kevan starts by conceding that the main issue is that the government mainly focuses on the headline average numbers, despite there being a big range within the data. He also highlights how not enough focus is being put on the mental health and wellbeing of students.

Sir Kevan also found that based on discussions with school staff and head teachers, not enough focus is being put on physical activity, wellbeing, and the arts, which he states is important to the recovery of children’s learning. He then reiterates his previous comments about the current government’s efforts in regard to this being “feeble”.

We then get introduced to Dr Queiroz e Melo, who discusses how catch up policies are based on the individual education structures of their country. However he notices that while the reality is different from school to school as well as student to student, upper secondary school teachers have been more worried about the social and emotional effects of the pandemic than the academic effects.

Sir Kevan then discusses how well-being and impact should not be put in opposition to each other, but rather seen as complementary. As the statistics reveal, knowing individual children and meeting their emotional needs is important in order to ensure that they are ready to learn.

Before the 40 minute mark, the chair asks about the statistics and models cited in the media regarding the economic cost of lost learning, and how many days of school the average student has missed as a result of COVID. Natalie Perera then intervenes, discussing how while the Education Policy Institute has published their own estimates regarding the wider economic costs of lost learning, nobody can speak to the robustness of the estimations of other organisations.

However, one of the figures (the £100 billion calculated) that has been cited was calculated internally by staff within the Department for Education. All of the figures were presented to the Treasurer during the education recovery discussions.  There was not a direct response to the statistics.

Part 3 of the education committee meeting

The committee then moves onto Ian, who reiterates the reason Sir Kevan resigned for his role before asking him if he believes that there will be further funding from the government.