Connor Lamb reports further on the Education Recovery Committee with Sir Kevan Collins. There are signs that the learning gap might increase. 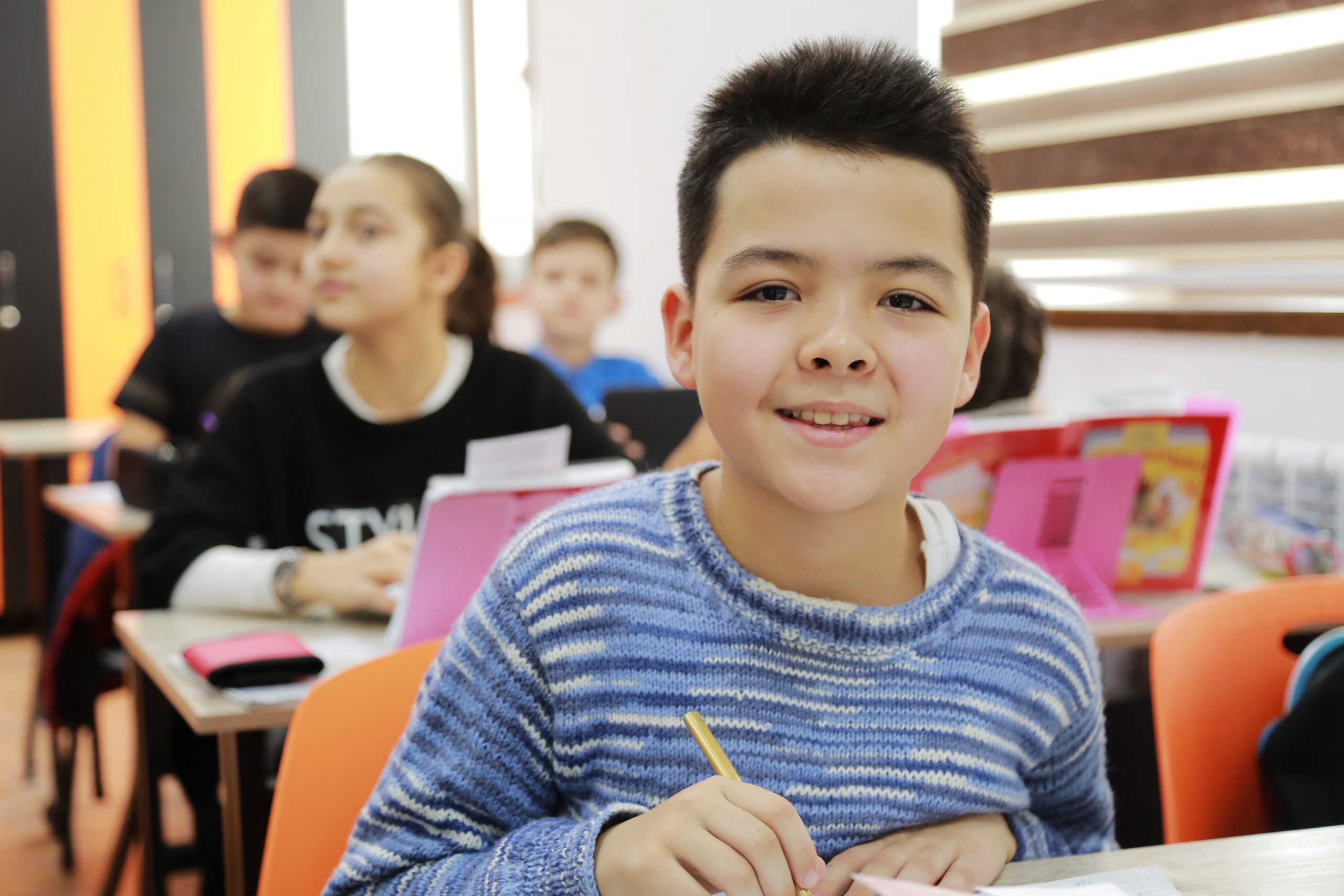 Sir Kevan was asked if there is scope for an increase in education funding in the future and if any potential improvements for the students. The North East is cited as an example. Sir Kevan starts by exploring the timing. While he understands that there are cycles within government processes, he cares about the education cycle, especially due to the potential for compounded deficits.

He uses the example of Year 7 reading levels, and how children could engage in compensatory behaviours in regard to their reading, as text books become harder to read compounding the issue.

This is quite an interesting example for Sir Kevan to draw upon, as any progress that we made as a region prior in regards to children’s reading levels prior to the pandemic was only notable due to our very low starting point. While this was in 2014, statistics from 2018 to 2019 were very promising: in Newcastle upon Tyne where 73% of students were at their expected reading levels by the start of secondary school.

Additionally, he states his good faith interpretation of statements made by the Prime Minister, the Secretary of State and the Chancellor in regard to further education recovery funding being on the cards.

When discussing his pleasure at the potential for future funding, Sir Kevan is then asked about who he presented the recommendations to and the response from them. Sir Kevan elaborates, revealing that he presented his findings to the Prime Minster, the Secretary of State and the Chancellor. Later on in the committee, he explains that he presented his case for the proposed recovery package to a broader range of people, as is usual.

Despite his resignation being high profile, he also acknowledged that his role was solely to advise and that there were other competing issues. What those “competing issues” were remained unmentioned. Clearly those issued weren’t funding for the NHS, or practicing what they preach but I digress.

After going into further detail regarding his regret over his resignation, Sir Kevan is then asked by Tom Hunt how online learning could have had a negative impact on the experiences of students with additional needs, in particular students with dyslexia or dyspraxia.

To this, Sir Kevan states that the technology currently available for online learning does not cut it for those students. He then reiterates his earlier points about including schools in these decisions through stating that it is up to the schools to decide how to remedy that gap.

The fact that he does not go into more detail on this is particularly frustrating, especially considering that support for students with special educational needs are often first to be on the chopping block from councils struggling for funding. So the Education Committee is further evidence that students with special educational needs are often seen as afterthoughts, if they are even brought up in the conversation at all

The potential consequences and future

I am going to end my analysis of the first hour of the education committee by providing a harrowing quote from Sir Kevan during the committee. When asked if he believed that the government not getting education recovery right could lead to a widening education gap, all Sir Kevan had to say to that was:

I am completely convinced of that.

Next time, we are going to shift our focus from the education committee to the upcoming GCSE results day. We are going to explore how GCSE’s and A-Levels have changed as a result of the pandemic, the importance of GCSEs in determining the lives of children, and the GCSE results within the North East over the past few years.