The first in Education Uncovered, a new series looking at what is going on in the sector. The first part covers BTECs and funding. 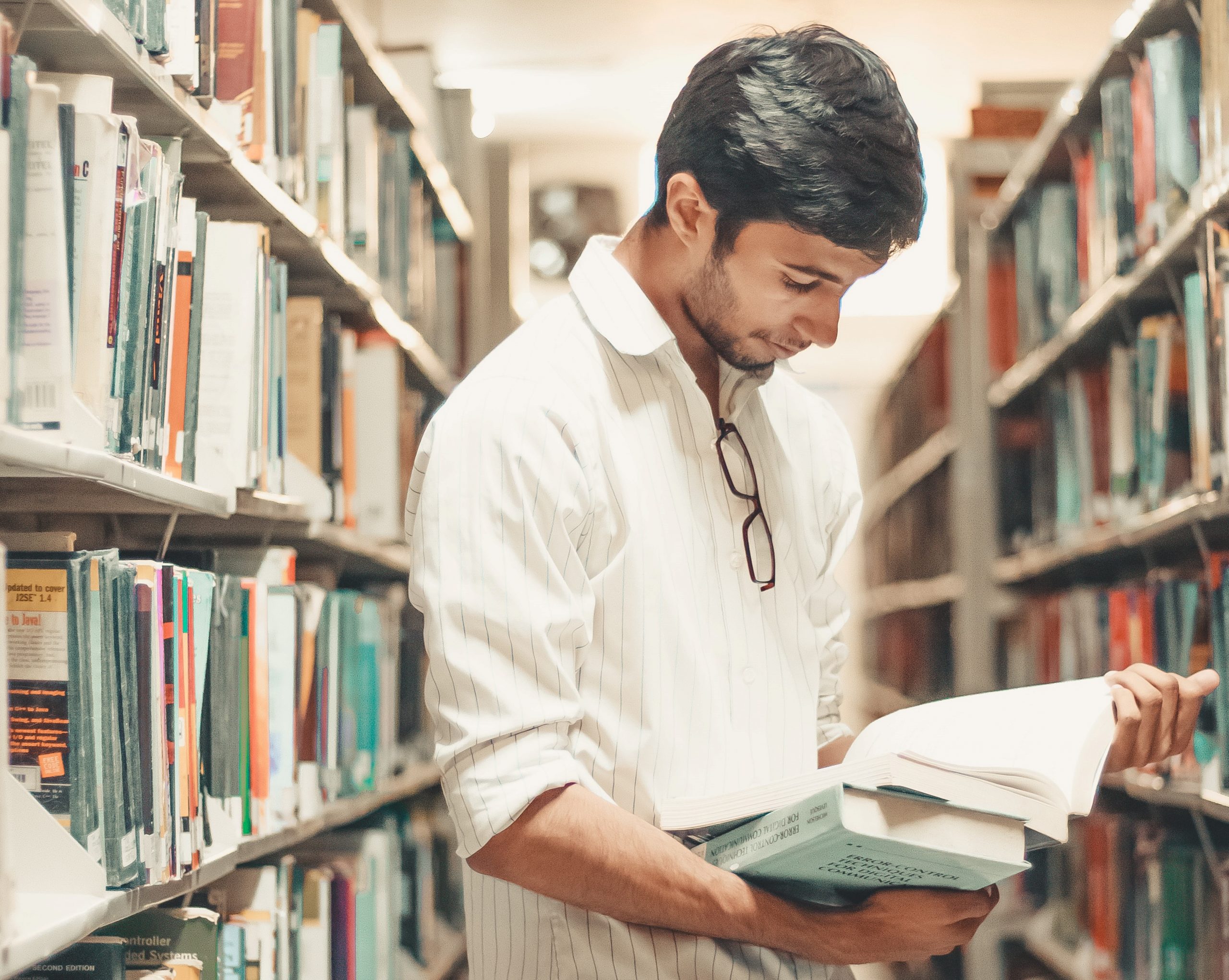 Photo by Dollar Gill on Unsplash

With the end of a difficult and chaotic 2021 in sight, it is time to explore the things that happened in the education sector this year that did not get the needed attention due to the pandemic.  This is Education, Uncovered.

Thinktanks such as the Social Market Foundation called on the government in 2018 to raise the profile and respectability of vocational qualifications including BTECs. So what did they do instead? Decide to strip funding from many BTEC qualifications in order to focus on academic A-Levels and vocational T-Levels.

These BTEC cuts aren’t happening in a vacuum and are not the only financial crisis to hit the Further and Higher Education sectors. Once students find themselves at universities, then they may find that funding for certain art degrees have been cut, if recent proposals get approved. Universities can’t seem to catch a break at the minute, and bodies representing university staff alongside school staff expressed their concerns.

Current education policy as created and implemented by the government seems to include a stigma surrounding BTEC qualifications. This is alongside some humanities degrees being demonised.

Is this part of a wider agenda to demonise working class students and deter them from Higher Education?

The funny thing is that my route to academic studies was not that conventional, as I did a Childcare and Early Years Education vocational course with the hope of being an early years practitioner. For personal medical reasons that didn’t work out.

However I did manage to get the 120 UCAS tariff points needed to go onto my undergraduate degree. And it turns out that the coursework component of the course better prepared me for a degree where I haven’t needed to do an exam. Whether students end up using a vocational qualification in the ‘expected’ way or not, they do provide transferrable skills and experiences that are useful in Higher Education, not just in the linked field.

So let’s not demonise an entire set of qualifications just because a high percentage of people from working class backgrounds (including those born and raised in our region) get into universities with them.