One of the ways to ensure domestic gas supply in the event of a shortage is for heavy industrial users to be temporarily cut off. 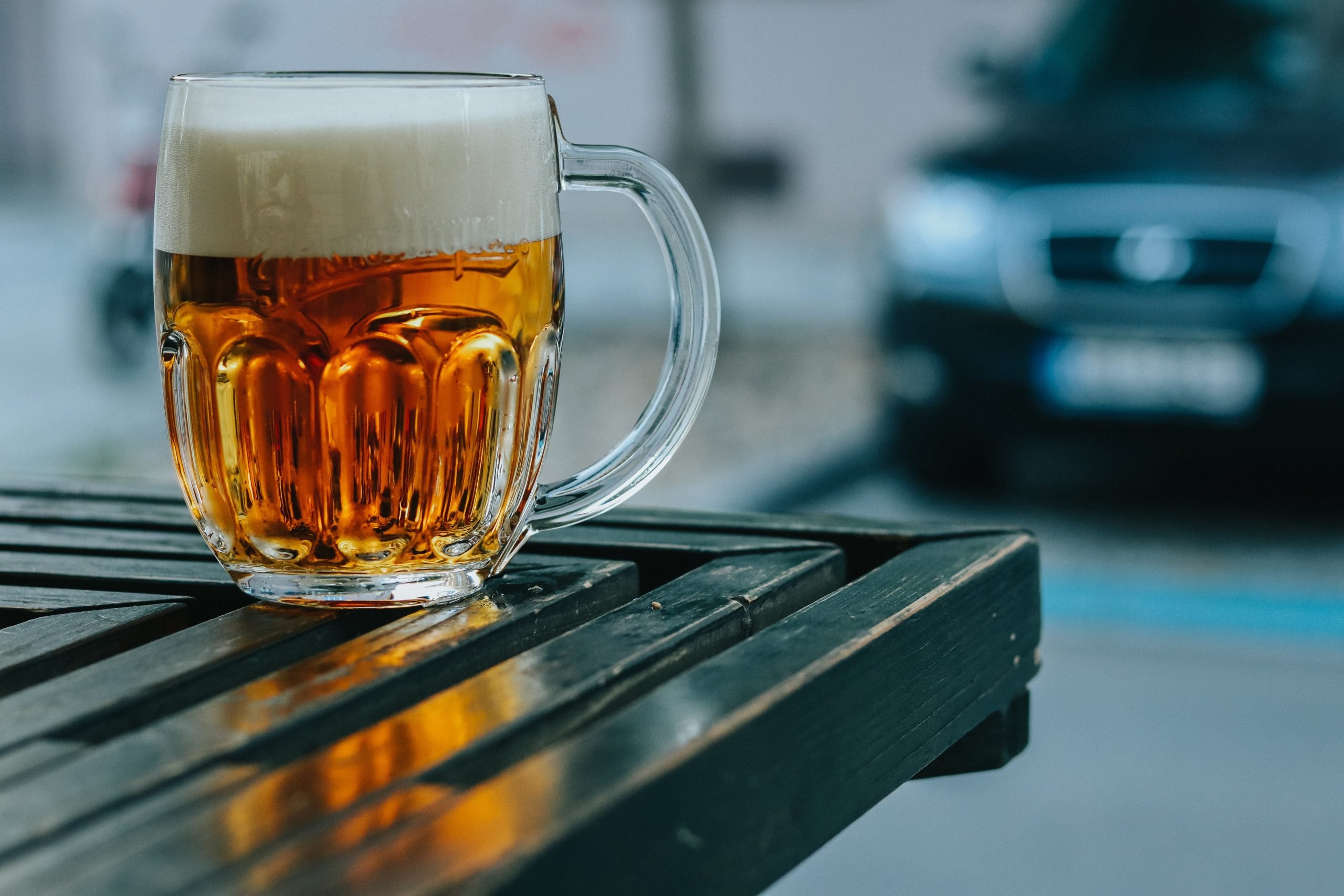 Photo by Hana Mara from Pexels

We must not downplay the seriousness of the current energy crisis. Higher gas and electricity prices on top of other price increases are a real problem.

There is a potential for blackouts and job losses. Whilst the government says there is no scarcity of energy at the moment, winter is coming.

Why is there an energy crisis?

Last winter was colder for longer and the capacity to store gas for future usage was much lower than normal. The strong economic bounce back globally has sharply increased demand when supplies have been weakened.

There is a suggestion that Gazprom the Russian energy company is deliberately restricting supply to Europe. European lawmakers are asking for an investigation.

In addition to this it’s not been windy enough in recent months. so electricity production levels have been very low. All those wind turbines off our coastline have been turning much slower

On top of all this a recent fire at a giant interconnector substation in Kent which is connected with France has meant this source of electricity is out of action for at least six months.

It has been reported that many of the small energy suppliers will go bust over the coming weeks and months with four identified as being in immediate trouble.

A substantial rise in domestic fuel prices is imminent for all of us on top of the 9% from April and 12% which is just about to hit.

And this is on top of government announced tax increases.

Food will be in short supply as a result of rapidly rising energy price rises. CO2 and fertiliser production are essential for the food industry. The latter will be vital over the course of next year and will reduce food production whilst a shortage of CO2 is critical now. This is used to stun animals before slaughter as well as for vacuum-packing meat products.

In addition to food, CO2 it is the vital ingredient in beer and fizzy drinks  so stock up on  your favourite beers soon .

The chicken and turkey shortages due to Brexit has already been reported in North East Bylines.

Now there is a worry about having the energy to cook Christmas dinners.

This has been sudden and substantial. Two of the UK’s largest fertilizer plants,  have closed due to rising gas prices. This includes CF Industries Holdings, which has closed its sites in Teesside and Cheshire. The government is being urged to step in.

As these firms account for 40% of the UK fertilizer market there are real concerns that this could have a serious effect on the food industry.

Ministers say there is no need to panic yet the business secretary was in crisis talks with energy companies this weekend. He has attempted to allay rising fears.

One of the ways to ensure domestic gas supply in the event of a shortage is for heavy industrial users to be temporarily cut off. Persistent shortages would have huge economic consequences for these firms and potentially cause job losses.

This is worrying. There may be many dark days ahead over the winter period.