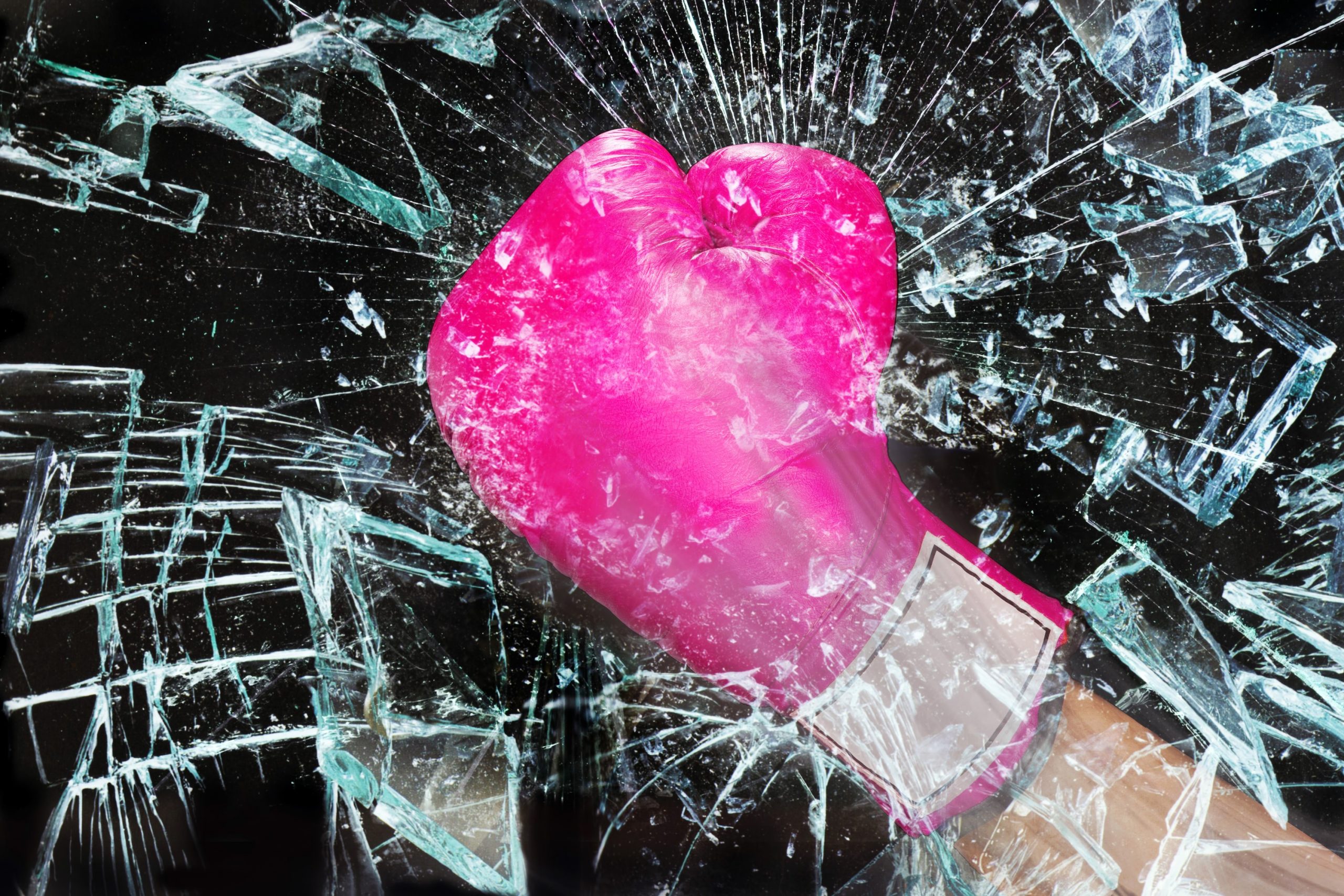 International Women's Day: do we still need it?