It’s like comfort food, I suppose. It’s safe, doesn’t create any anxiety, and that’s what you want in what are anxious times. 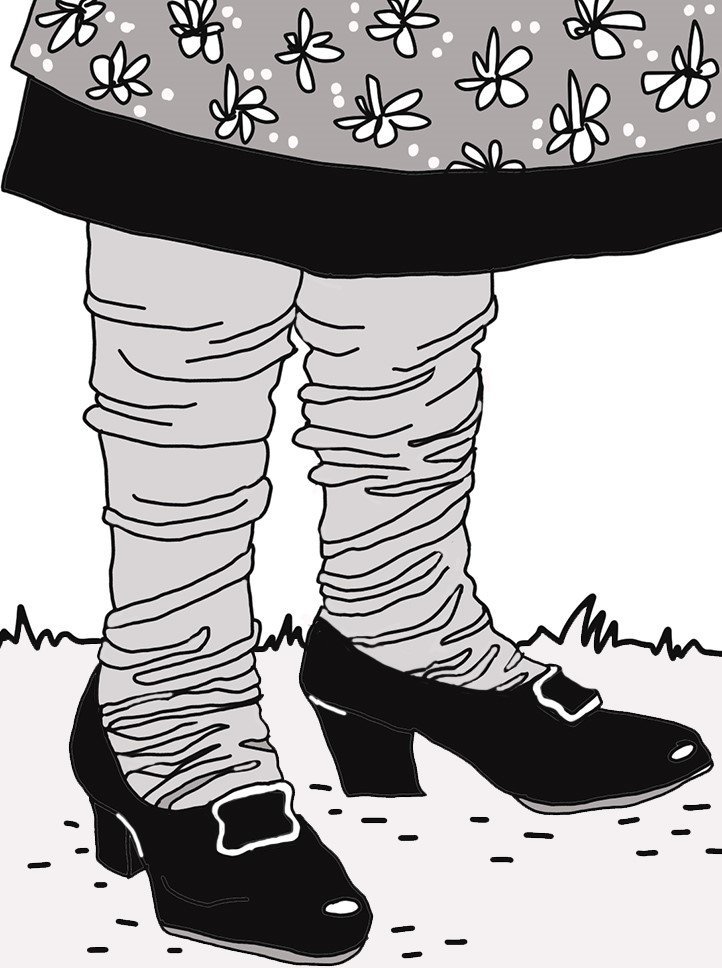 I didn’t watch the last series of Line of Duty.

There, I’ve said it! I have revealed my weirdness to the world!

I’ll go further: I have never watched any series of Line of Duty.

Weirder and weirder. Among my friends I stand out like a sore thumb.

I’ll be totally honest: I haven’t watched any of the new, “fashionable” TV series during the Covid era, or even before, if I’m frank.

However I do watch repeats of Last of the Summer Wine. In fact, it’s safe to say that I almost know them by heart, or all of the Compo, Clegg and Foggy/Seymour/Truly series. I have to admit that I wasn’t so keen on the early Michael Bates/Blamire episodes – he was too much of a shouty pre-1950s comedian for me – nor did I think that the Hobbo character worked as well as his predecessors in the “living in a world of his own” stakes.

But, that apart, what a comedy writer Roy Clark is! Last of the Summer Wine, Keeping Up Appearances, Open All Hours and Still Open All Hours would be a wonderful legacy, even if he never writes another word. And what a range of characters he created, even if we ignore the leads: Nora Batty, Ivy from the café, Auntie Wainwright, Pearl, Howard… And so many, many more – Mrs Featherstone, Nurse Gladys Emanuel… I could go on for ages!

And I’m also (re-)watching early series of The Bill. In fact, I’m currently on series 11, which means I’ve watched over 700 episodes. And I’m not bored!

For a start, the stories are good, there’s a wide variety of characters and you can have great fun playing “Spot the Star”. During the 90s Dorothy Tutin, Linda Marlowe, Norman Rossington, Andy Serkis, Robert Glenister, Patricia Hay, Kenneth Cope, Abigail Thaw and a very young Russell Brand were just a few of the guest stars.

And there were a load of NE actors as well. One of the first to appear was my old mate Ronnie (aka Sammy) Johnson for whom Sunday for Sammy is named. That gave me a real shock because he died tragically young in 1998 and seeing him so unexpectedly on screen gave me an awful jolt. Then there was Donald McBride, another old mate, looking incredibly young and playing the spoons (which he does very skilfully), George Irving (from South Shields), Shaun Prendergast (North Shields), Rod Culbertson (Sunderland), James Garbutt (an alumnus of the Peoples’ Theatre in Newcastle who played a wonderful Brutus to my Young Cato!), Ian Cullen (East Boldon), Melanie Hill (Sunderland) and, of course, Libby Davison (Durham) became a regular cast member in 1996. That’s a pleasure to come as I progress in my Sun Hill odyssey to series 12 and beyond!

Oh yes! I nearly forgot: 24 episodes were written by Arthur McKenzie, former Newcastle policeman turned writer, a couple of whose stage plays I have reviewed and whom I interviewed a few years ago for the British Theatre Guide (BTG).

It’s familiarity that’s the attraction. We live, as the old cliché says, in uncertain times, and since March last year I have been “cabin’d, cribb’d, confined, bound in to saucy doubts and fears” and those things that I know will best please and comfort me are crutches on which I can lean. I try to avoid uncertainty as much as I can, even in the fiction I read or watch or listen to, because I don’t want suspense or uncertainty of any kind.

It’s like comfort food, I suppose. It’s safe, doesn’t create any anxiety, and that’s what you want in what are anxious times.

And it’s so different to what I was like a couple of years ago when I welcomed with open arms novelty and excitement in the books I read, the plays, TV and films I watched, and the music I listened to.

It might be a function of age, I suppose – after all, I’ve just passed 75 – but I blame Covid.

This is not how I imagined my old age would be!