“Eton outpost” in Middlesbrough: no real interest from the elitist college

David Walsh gives an update on the 'Eton in Middlesbrough' story. A month or so ago, a piece I wrote that the exclusive creme de la creme Eton was proposing to help brand a new sixth form college in Middlesbrough (as well as two other colleges in Oldham and Dudley). I prophesied that this – whilst warmly welcomed by local Tory MPs and seemingly independent Middlesbrough Mayor, Andy Preston – would raise more questions than answers and cause uncertainty amongst local FE institutions, Sixth Form Colleges and school sixth forms in the area, all of whom work cooperatively together to boost A level performance on Teesside.

Since then those doubts have not gone away. From the public school and from Star Academies (who would operate the college) the cash offer from Eton (which was initially derided as it was airily spoken of a vague hundreds of thousands of pounds) has been upped to a promise of a bursary of roughly £4000 pa for each selectively enrolled pupil.

Does Eton really want to help?

The cash promise hasn’t dulled the criticism. FE guru Tom Richmond, who was once Michael Gove’s advisor at the DfE, said in FE week that If Eton genuinely wanted to help young people across the Midlands and the north, wouldn’t they take a different approach?

For example, if the speaker events that Eton promises students at their new sixth forms are so impressive, why not make them available online to all the schools and colleges in Dudley, Middlesbrough and Oldham?

If Eton’s support for their students university application forms and subsequent interviews is so beneficial, why are they not publishing their wonderful advice for everyone to see?…………The sad truth is that Eton has no interest in sharing these new opportunities with anyone else, because our competitive university admissions system privileges those with access to the extracurricular activities and covert application tactics that selective schools such as Eton employ to great effect every year.

A response from colleges in the region

Tom Richmond went on to say that Eton’s claim that the small class sizes in these sixth forms will ensure that they do not disrupt the existing pattern of local post-16 education is based on either “naivety or duplicity”, and it now appears that this view is now shared by the principals and governing bodies of the major institutions. Now a group of principals of colleges including Stockton Sixth Form, Guisborough’s Prior Pursglove College, Middlesbrough College, Hartlepool College, Darlington College, Stockton Riverside College and Redcar and Cleveland College issued a joint statement expressing concern at the plans.

They said in a jointly signed statement:

“We are aware that Star Academies and Eton College plan to bid through the free school process to develop a new sixth form in Middlesbrough. We would hope that the free school assessment process will take into account the quality and high progression rates of existing post 16 providers as well as the conclusions of the Local Area Review carried out in 2016 which highlighted poor KS4 outcomes and high levels of post 16 competition already in existence across the Tees Valley. For example 19 school sixth forms and 7 colleges were highlighted as offering A levels to a population of less than 700,000. We would collectively welcome any additional investment in the existing A Level provider network across the Tees Valley to support our current raising aspirations programmes as part of the levelling up agenda.”

They have been joined by Middlesbrough MP, Andy McDonald who, in a recent Northern Echo opinion piece said:

“After more than a decade of Tory-led government at Westminster, we know beyond all doubt that if you want to get into the establishment then money talks.

“Much has been said of private schools’ loss of fee income now that the Russian oligarchs are struggling to meet the fees or rather, they’re not being allowed to make the fees.

“Critics of this hairbrained scheme are deemed to be, by the unrelentingly and unbearable optimistic narcissists, somehow unambitious or lacking aspiration. Utter cobblers.

“Instead, we must demand equality of opportunity for all our children and for all our people, not just the cherry picking of the talented who are going to go on to do some incredible things in any event.

“This ‘Eton outpost’ in Middlesbrough plan is a mad idea and those who are promoting need to give their heads a shake.”

“We cannot allow the education of our young people to be placed at risk on the altar of a stunt from our mayor for his own political gain, and an elitist experimental attempt at social engineering.”

So what now? Unless the government waives the rules to give an early green light to Eton (and with this administration, that can never, ever be ruled out), Eton and Star Academies have to put out a formal application to establish a new college – which then has to go to all interested parties, local schools and colleges, local councils and other development and skills agencies.

I think we can guess the flavour of the reactions already from here.  Then it has, I assume, to go to the government’s own FE Commissioners for a recommendation to Ministers.. Unlike other quangos in the world of education, a cursory scan of the members shows them to a body of men and women firmly rooted in the world of sixth forms and FE, and unlikely to be overly impressed by the Floreat Etona crest on the application form. An interesting ride, I feel, awaits. 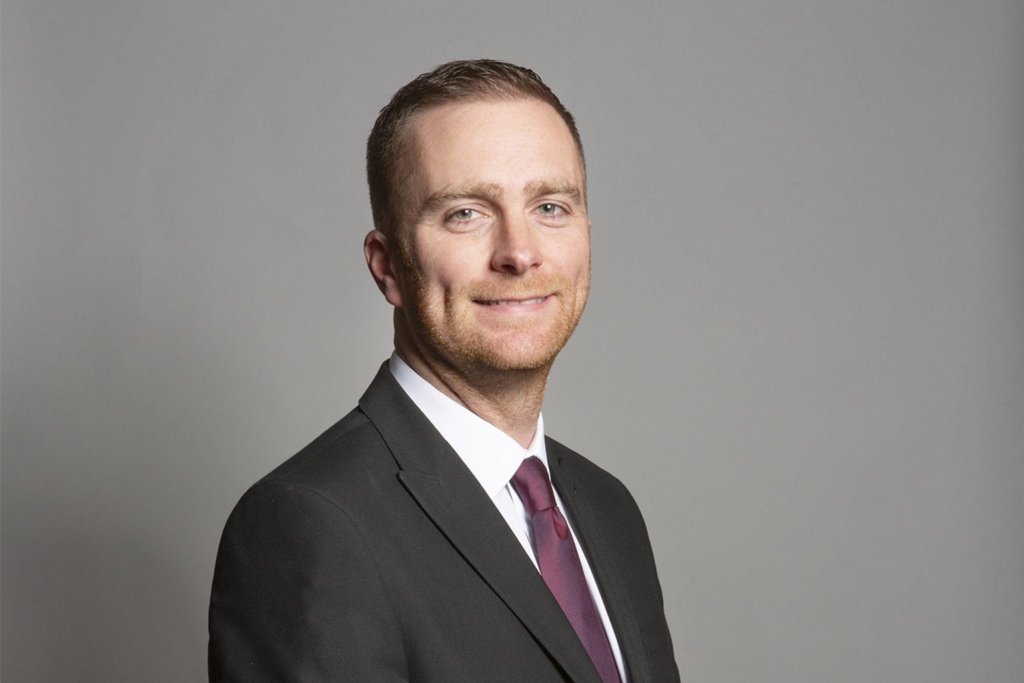 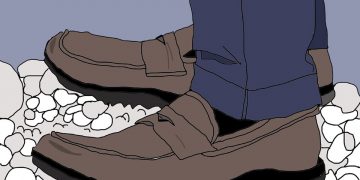 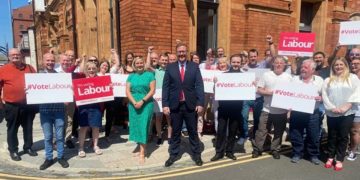