A nation state and its international relations are in many ways as complicated as the workings of our modern mobile phone, perhaps even more so. 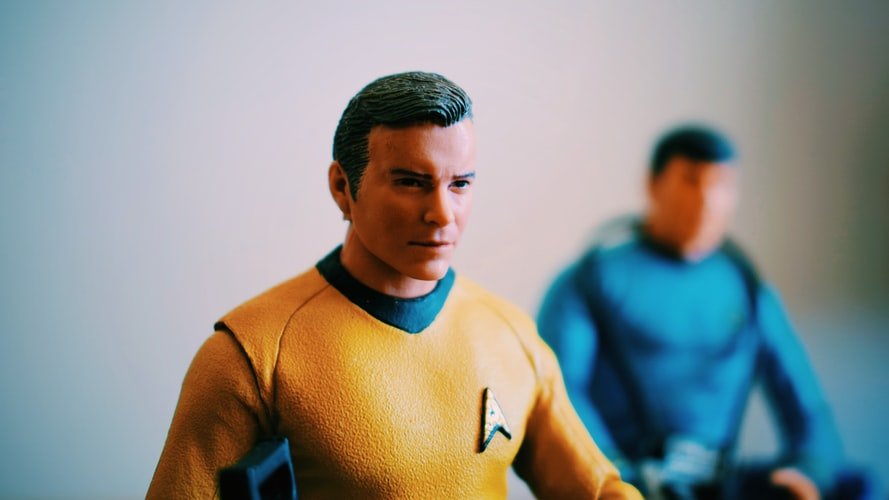 In the 1960s the science fiction television series Star Trek burst onto our screens. I remember as a child watching the re-runs and marvelling at the technology. On away missions the commander of the Starship Enterprise, one Captain James Tiberius Kirk, carried with him a communicator with which he could contact his ship in orbit above at all times.  I wanted one. (Incidentally I also wanted a starship, a transporter and a phaser… Especially a phaser – school could be rough!)

Well, the starships and the transporters did not come to pass, and neither did the phasers. The communicator did arrive, but not just a communicator: a device that does so much more besides. Indeed, most of us these days carry a device in our pockets which is unprecedented in human history: the mobile telephone.

Our mobile telephones store our contacts, play games, take photographs, and the higher-end models also take cinema-quality video and perform sundry other tasks. We customise our telephones by uploading apps to make them fit our individual requirements. But most of all, they connect us to the internet – a vast repository of information. Some good information, a lot of bad, but a vast repository nonetheless. It has been said that the internet has democratised knowledge, but I say that it hasn’t!

Casting my mind back to the 2016 EU referendum, one of the most notable moments was Michael Gove stating during a TV debate that “Britain has had enough of experts”. That statement garnered him a solid round of applause from a large section of the audience. It seems that for an appreciable number in our society, experts are no longer deemed necessary. In a world where knowledge is just a click away, gatekeepers to knowledge are surplus to requirements. Their professor is in their pocket, so to speak.

However, the device in their pocket proves otherwise. Let me explain why, beginning by posing a question… Have you ever met a person who has built their own mobile telephone? Has it ever occurred to you to build your own? I can pretty much guarantee the answer to both questions will be in the negative. The mobile telephone, the device that has ‘democratised knowledge’, is indeed a product of expertise… I will now don my engineer’s hat. It is quite likely that you, the reader, are reading this very article on your mobile phone. If you are using another device, the same points I make will also apply to that.

Just this one device, a marvel of technology, is illustrative of how interconnected the world has become, and expertise has been used at each stage of its manufacture and distribution. Knowledge alone is in practice useless unless the person possessing it, or knowing where to find it, has the aptitude and experience (expertise) to apply it. This brings me around again to the 2016 EU referendum.

A nation state and its international relations are in many ways as complicated as the workings of our modern mobile phone, perhaps even more so. The interactions of one policy may have far-reaching consequences for other branches of government not directly related to the original policy. For example, a change in alcohol taxation may have some economic advantages. However, it may also impact other areas such as health, law and order, family issues and indeed other economic issues such as a reduction in other spending and bad debts.

Our relationship with the EU was complicated, and in my view far too complex for a simple question of ‘in’ or ‘out’ as presented on the ballot paper. How many voters who crossed the ‘Leave’ box understood the nuances of, say, most favoured nation status? How many will have thought about the number of sections and subsections in a WTO schedule? Indeed how many will have thought about having to obtain a customs carnet when travelling with some expensive equipment, like a camera or musical instrument?

The point I am heading towards is: some things are simply better left to experts. Just as we do not think of assembling our own complicated devices (such as the mobile phone), we should defer to those with expertise when dealing with other, equally complex, political systems. It has often amused me that, while Remain voters have by and large deferred to expert opinion, they have been labelled as arrogant. These labels are often applied by people with scant knowledge of the issues at stake who are nevertheless very sure of their own positions.

Now I am not saying that the experts and politicians should be blindly obeyed, and their advice taken without question. However, in an informed representative democracy we should take on board their advice and inform them, through the ballot box, of the broad manner in which we wish them to govern on our behalf. That a population largely unskilled in governance should have been gifted such a direct say in such a momentous decision was an act of unspeakable folly. A folly which is due to impact on all our lives in a few short months.

Perhaps the flaw of the referendum in particular, and direct democracy in general, can be summed up thus: too many people having too much to say on issues they have thought too little about.

Kirsty McTear is a contract design engineer who has worked throughout the UK and also in mainland Europe. A self confessed Europhile she is a veteran of the Remain movement. Born in Cumberland and having lived in the north east for many years, she now resides in southern Scotland, where she is an ardent supporter of Independence.