A look at the fast fashion industry. Do you know what you're wearing? "If we purchase the commodity we participate in the crime." 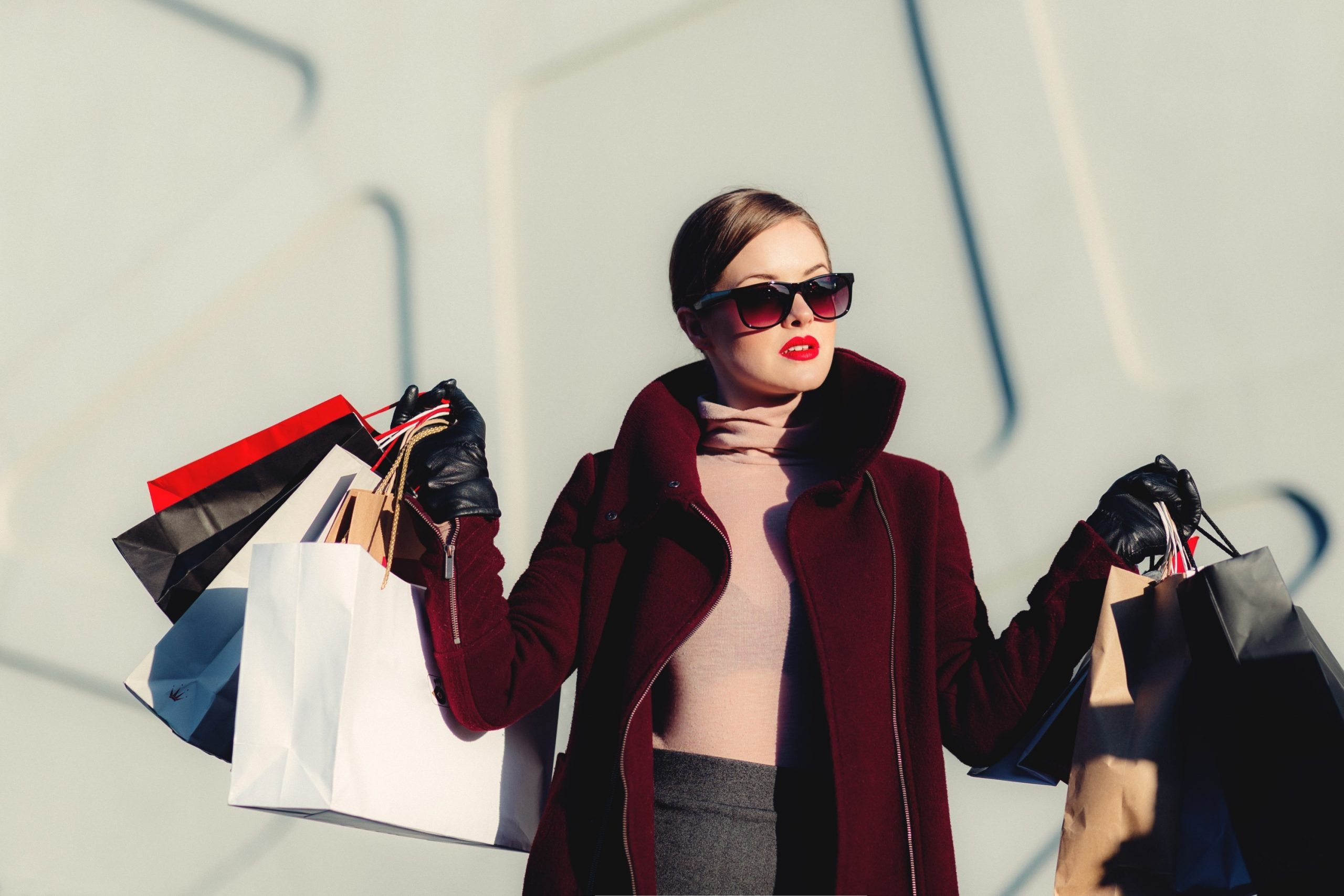 Among other things he suggests we ask ourselves:

“Am I thinking laterally about how I can reduce my … consumption?”

The carbon cost of fast fashion

Well, let’s think about clothing. Twenty or thirty years ago the garment industry had two fashion seasons a year; now a new range of clothing appears in stores just about every two weeks, and the British are first among European countries in those consumption stakes.

The force and skill of the industry’s advertisers have trained us to believe that the purchase of a new garment will bring us success and approval. Clothing, textile and footwear retail sales in the UK have grown from £33.780 million in 2005, to £50.314 million in 2019. Over a comparable time, UK Office for National Statistics notes: ‘The UK populations growth rate in mid-2017 and mid-2019, at 0.6%, was slower than any year since mid-2004.’ A World Bank data graph of the estimated UK population for this period can be found here.

It’s estimated that the clothing sector of UK industry is responsible for about 2% of our total carbon and other emissions. Most of this happens during the production and manufacturing processes, and much of that happens out-of-sight and out-of-mind.

Other toxic effects, and co-lateral damage

A cursory examination of just two parts of garment fabrication processes reveals that both the fabric dyeing processes and production of cotton are having other toxic effects. The labels on clothing in retail stores which may proclaim sustainable production methods do not necessarily tell the whole story.

A manufacturer who adds to the considerable investment in his factory with the installation of an expensive to run waste water purification plant, is not rewarded by a penny more for his product. But not all factories clean up their waste. An English language Deutsche Welle documentary looks at waste water and dye effluent from textile manufacturing in Bangladesh, the second biggest manufacturer after China.

Ten years ago, a river in Dhaka supported a busy fishing industry, and today 4000 fishermen are out of work. Along its banks pipes empty waste water and dye from textile factories; one day the river may be red, the next blue or purple. Samples of this river water tested in a German laboratory showed it contained cadmium, chromium and lead.  These factories in Bangladesh are not the only polluters; in other parts of Asia the textile industry also pumps its polluted waste water into rivers.

The effects of the fast fashion business model in other parts of the world are hidden from us. ‘Green’ logos beguile, and vague claims of sustainable eco-friendly cotton production are difficult to fact-check. Clothing labels do not inform us of suicide numbers among Indian cotton farmers in Maharashtra, nor of the degraded air quality, soil and water-supply pollution from pesticides sprayed on genetically modified (GM) cotton crops.  In 2014 a Guardian article reported that GM seeds accounted for 95% of cotton farming in India, seeds which:

“Many of the chemicals in these products are banned in the West, yet most Indian workers toil barefoot and without masks.”

Counting the cost of fast fashion

If we support fast fashion companies by consuming their clothing brands, we must understand that we are complicit in the harms done to farmers, textile manufacturers and employees who are at their mercy.

To borrow from William Fox who, in 1791, wrote an Address to the People of Great Britain, he said:

“If we purchase the commodity we participate in the crime.”

Do you know what you are wearing? 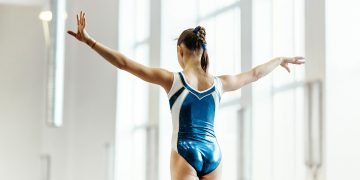