Rachel Stockdale’s celebratory play is previewing at the Live Theatre this July before it heads to Edinbugh Fringe Festival. 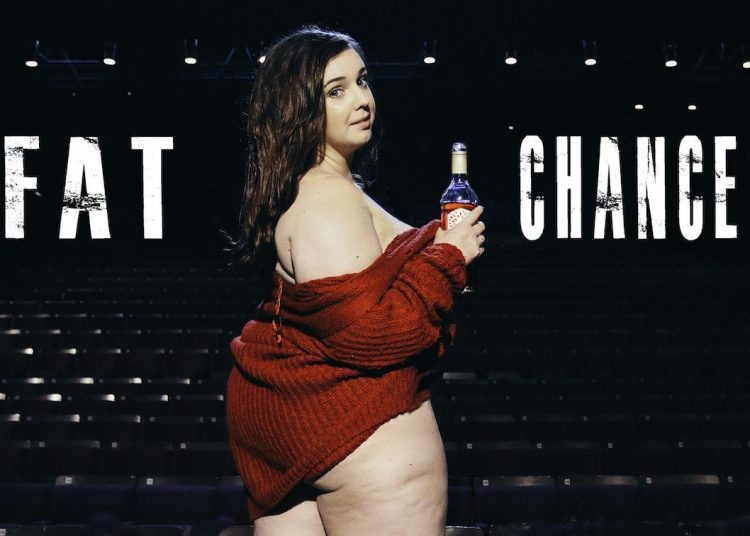 Rachel's show is in Newcastle this Summer. Image: Rachel Stockdale.

Written and Performed By….

Rachel Stockdale, a fat, benefit class actress from Middlesbrough is inviting anyone who’s ever put on or lost weight, anyone who had free school meals and anyone who feels they ‘don’t fit’ to join her for her brand new celebratory one-woman play Fat Chance at Newcastle’s Live Theatre on Friday 22 July at 6pm and Saturday 23 July at 2pm and 6pm.

Rachel is the writer and star of Fat Chance. Her funny, celebratory and politically powerful one-woman play explores her true-life experience of weight gain from size 8 to 18 and the challenges she’s faced along the way in her effort to carve out a career as an actress. As Rachel explains:

“Fat Chance condenses my twenties into a 60 minute show which examines everything from the changing relationship I’ve had with my body, other people’s fear of fatness and class stigma.

“Since the age of seven I wanted to be an actor. After growing up in a single parent family on benefits living in the top 1% of underprivileged areas in the UK – central Middlesbrough – I went on to graduate from drama school after gaining a scholarship. Since then in my career as a professional actor I’ve been told from top agents that even though I have talent I’m “too fat, Northern and female”. Fat Chance is a funny, reflective look at my life and struggles to succeed in an industry that doesn’t want to represent people like me.”

Rachel studiedPerformance at Northumbria University, where she gained an MA in Professional Acting. As a writer/performer, her credits include Tub Time: Unplugged for Northern Stage, Coal Girls at Oldham Coliseum and Bin Day on BBC iPlayer, which was created in lockdown and recently won Best Short Film at the North East International Film Festival.

Rachel’s acting credits include Scar Top for the series United Kingdoms on BBC Radio 4, Black Dark at Live Theatre, A View From The Bridge at Bolton Octagon and The Black Prince on Netflix.

Engaging with the community

The project is supported by a participatory strand in which Rachel will be working with young people from benefit and working-class backgrounds. She will look at career paths in the industry and give an insight into creating their own work. Rachel is also currently working with year 9 to 11 pupils at Laurence Jackson School in Redcar & Cleveland and a benefit class group through Middlesbrough Council.

The road to Fringe

Rachel is excited to bring her play to audiences in Newcastle:

“After four years in development I was so excited (maybe even just a little bit tipsy) to find out that we had successfully secured funding from the National Lottery via Arts Council England to share Fat Chance with audiences in Newcastle. However, as you’re not able to get funding to take plays to the Fringe, making for an incredibly upper class playing field in Scotland every summer, our next challenge is to secure enough money to cover our costs so that we can share this important story with more people.”

To raise funds for the show to be performed at Edinburgh Festival Fringe, Rachel and her team will be hosting two special fundraiser events at Central Bar, Gateshead on Friday 17 and Saturday 18 June at 7.30pm. Featuring an eclectic mix of acts ranging from stand-up and spoken word to song and musical theatre, supporters will be the first to catch a sneak peek of Fat Chance as well as the opportunity to enjoy music by Maya Torres, Ben Storey and Jonluke McKie, spoken work by Papi Jeovani as well as the North East premiere of Lindsay McGlone’s burlesque act Nora Nosh!

‘Get Fat Chance to the Fringe’ fundraiser events will take place at Central Bar in Gateshead on Friday 17 and Saturday 18 June at 7.30pm. To book tickets visit www.eventbrite.co.uk/e/get-fat- chance-to-the-fringe-tickets-346799044277 and Pay What You Feel on the night!

Fat Chance is playing at Live Theatre on Friday 22nd and Saturday 23rd of July. You can book your tickets on their website at: https://www.live.org.uk/whats-on/edinburgh-previews-fat-chance

Fat Chance is suitable for audiences 16+. 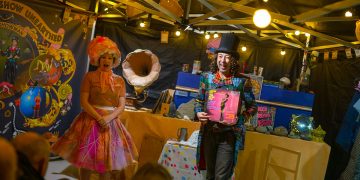 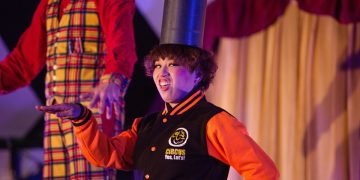 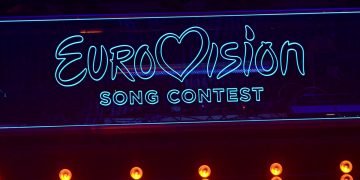 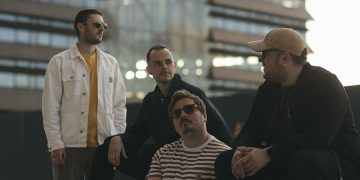