Fear and desperation: we all need a way to help 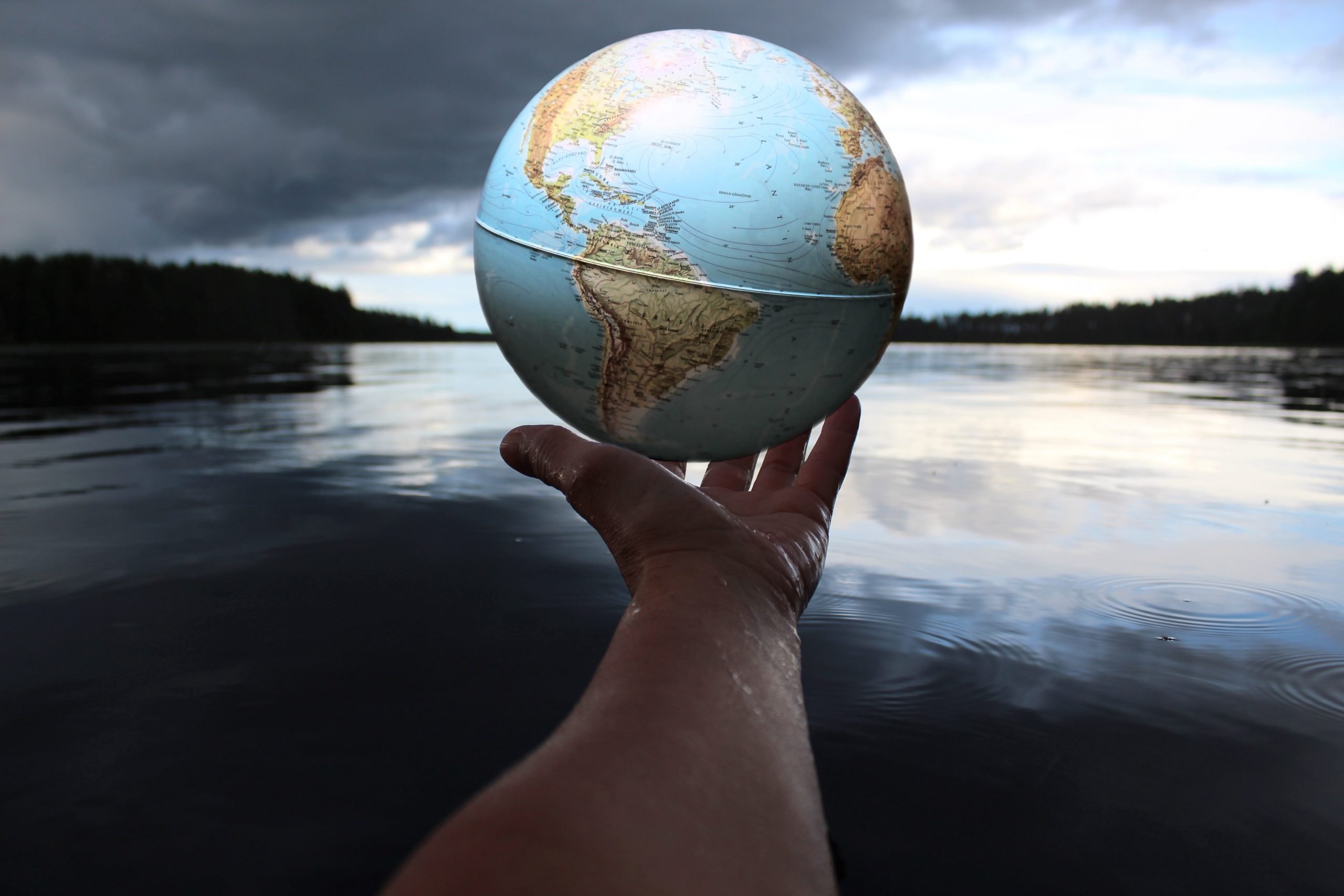 Photo by Anne Nygård on Unsplash

I was surprised to find a teenage African young man crouched in the storage space under the bed in our motorhome on Friday evening. I was probably more surprised by the effect the encounter has had on my wife Janet and myself, and by the emotions we felt, brought on by our feeling of hopelessness and our inability to provide any tangible help to make his life any better.

We had spent a lovely fortnight or so visiting cathedrals and EU landmarks in North East France, Luxembourg and Belgium and were booked in to catch a ferry the following morning. Janet wanted to shop for a warm coat and boots at the large shopping mall near the Eurotunnel Terminal in Calais.

We parked up and went into the shops, soon finding what we needed before returning to the van. We made ourselves a cup of coffee and then remembered there was something else we wanted so after about half an hour we got out of the van again to head back into the centre. I pressed the key fob to lock the van, but it wouldn’t work. I walked round, checking the doors to make sure they were shut properly.

I opened the back door so I could slam it shut again and found a young man, crouched down amongst all the clutter that mostly fills the space available. He looked up at me with what seemed to be a mixture of fear and desperation.

I was worried that there may have been a baby in the van, but then it dawned on me that he was talking about himself. It’s very difficult to know how old he was, but I don’t think he can have been any more than eighteen, probably younger. It was clear he wanted to stay hidden in the back of the van, thinking we were about to get on the Shuttle to England.

I tried explaining that it was no good as we weren’t travelling until the next day and in any event were travelling by ferry from Dunquerke not Calais. It was useless though. We couldn’t understand each other.

After what seemed like ages, whilst I kept trying to explain that we were sorry, but that it was impossible as we were travelling tomorrow and they always searched the van before getting on the ferry, he reluctantly climbed out.

I couldn’t think of any way we could help him. I offered him the money I had in my wallet (only thirty euros) and gestured to him as to whether he would like food. He seemed reluctant to accept either offer, but eventually took the cash.

Then he was gone.

We felt empty because we knew we had failed him. We felt angry because of the way people like this lad are treated by our government. We felt useless as we didn’t know what to do.

Eventually I found the number for a French charity, providing help to refugees in the Calais area. There was no reply. I left a message, giving the whereabouts of the young man. We couldn’t think anything else to do.

It was a disturbing end to our holiday. Now we need to find a way to help.

We all need to find a way to help.