Film premiere in the North East this week

This week sees the North East premiere of a brand new film, The Constant Sea. 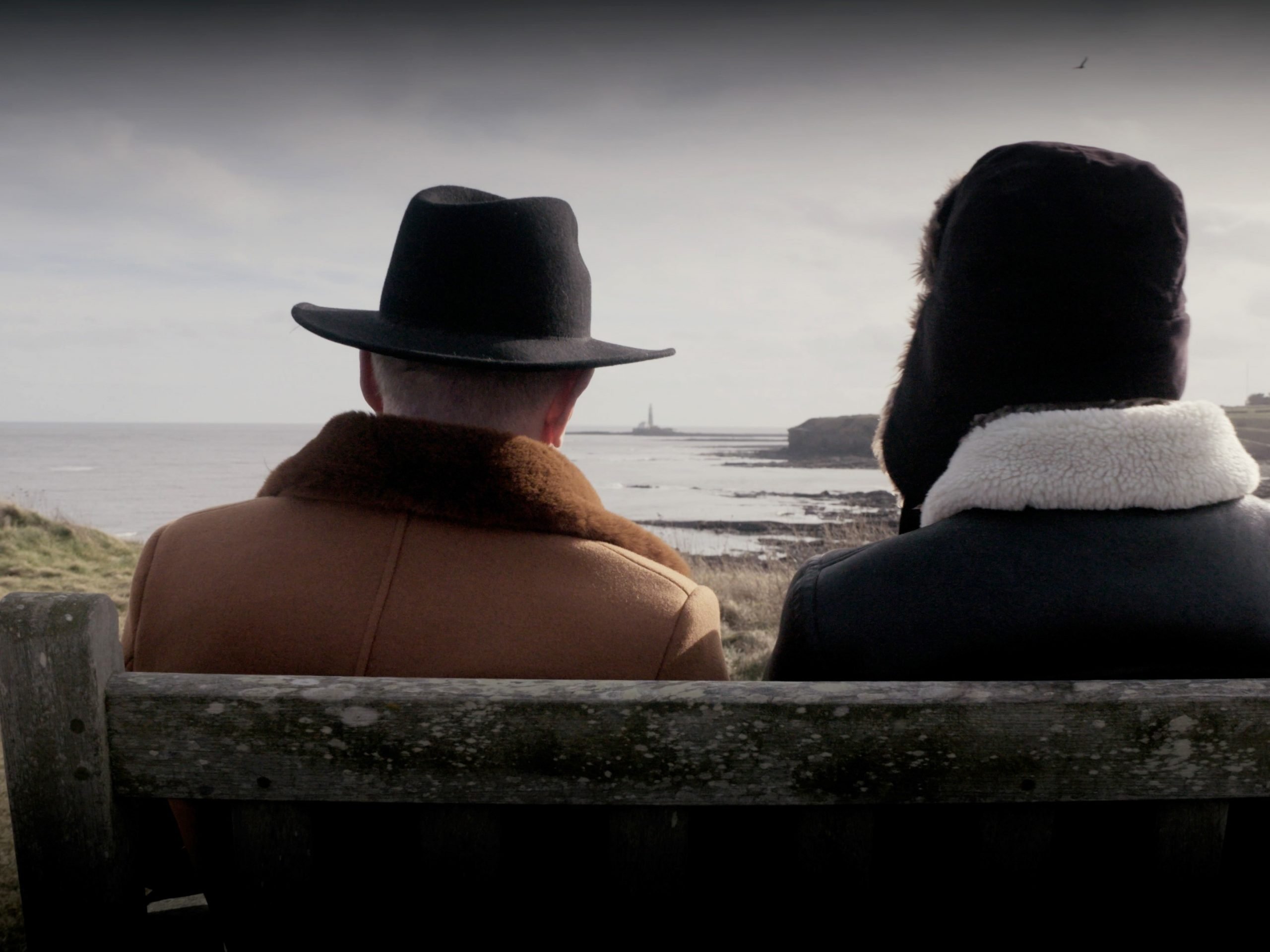 This week sees the North East premiere of a brand new film. The Constant Sea is the first page-to-screen project by Newcastle based writer and director, Margaret Frayne. Film locations include Seaton Sluice and Newcastle.

The film premiere in the North East is this week

The film premieres with a private viewing in Newcastle on Thursday 27 May.

The 30-minute short film premiere in the North East focuses on the age gap relationship of central characters Daniel and Conrad. The moving story tackles the delicate subject matters of vulnerability, exploitation and loss.

The Constant Sea has taken over a year to get ready for this North East film premiere. Filming was in February of this year.  The week-long shoot abided by social distancing guidelines and used three crew members.

Margaret Frayne was born in Sunderland but calls Newcastle her home.  She works as an actor, writer and life model.  She has also worked as a jazz and blues singer and songwriter.

Margaret said: “I needed to tell this story to try to come to terms with my own sense of grief and loss.

“Relationships that do not fit the conventional model are no less important than those that do.

“It could certainly be argued that the older man [Conrad] behaves irresponsibly and questionably, but many marriages, gay or straight, look successful and respectable to the outside world, whilst the reality may be something very different.

“It’s also about people hiding their true selves for fear of societal condemnation and legal punishment.”

Margaret talks about the hurdles she faced filming her debut film en route to this film premiere in the North East during a global pandemic. She said: “It was interesting.  To write it in such a way that social distancing would prevail was a creative challenge that I enjoyed.  I like solving problems.  Finding accessible locations was a challenge.”

“It worked out well, and I’m very grateful to the people and organisations who so kindly and enthusiastically helped us overcome these barriers.  It was gratifying to use a North-East-based cast and crew, some of whom are old friends.”

Margaret concludes by underlining what she ultimately wants the audience to take away with them after watching her debut offering.  “Many people have experienced love, grief and loss, and I hope they will take away a feeling of affinity, comfort and connection with Daniel.  I’m sure William Wyn Davies’ performance will make this very easy for them to do.”

After the film premiere in the North East: what’s next

More is planned for after the film premiere in the North East. For example, The Constant Sea has been entered in two categories of the Iris Prize LGBT+ Film Festival. Also Margaret has already made plans for her second film encounter, as she wants to pursue comedy next time around. This is because she wants to follow in the footsteps of one of her favourite writer/performers, Ricky Gervais.

You can watch a trailer for The Contact Sea by visiting the short film’s dedicated Facebook page.

In addition, you can read more about the arts in the North East here.