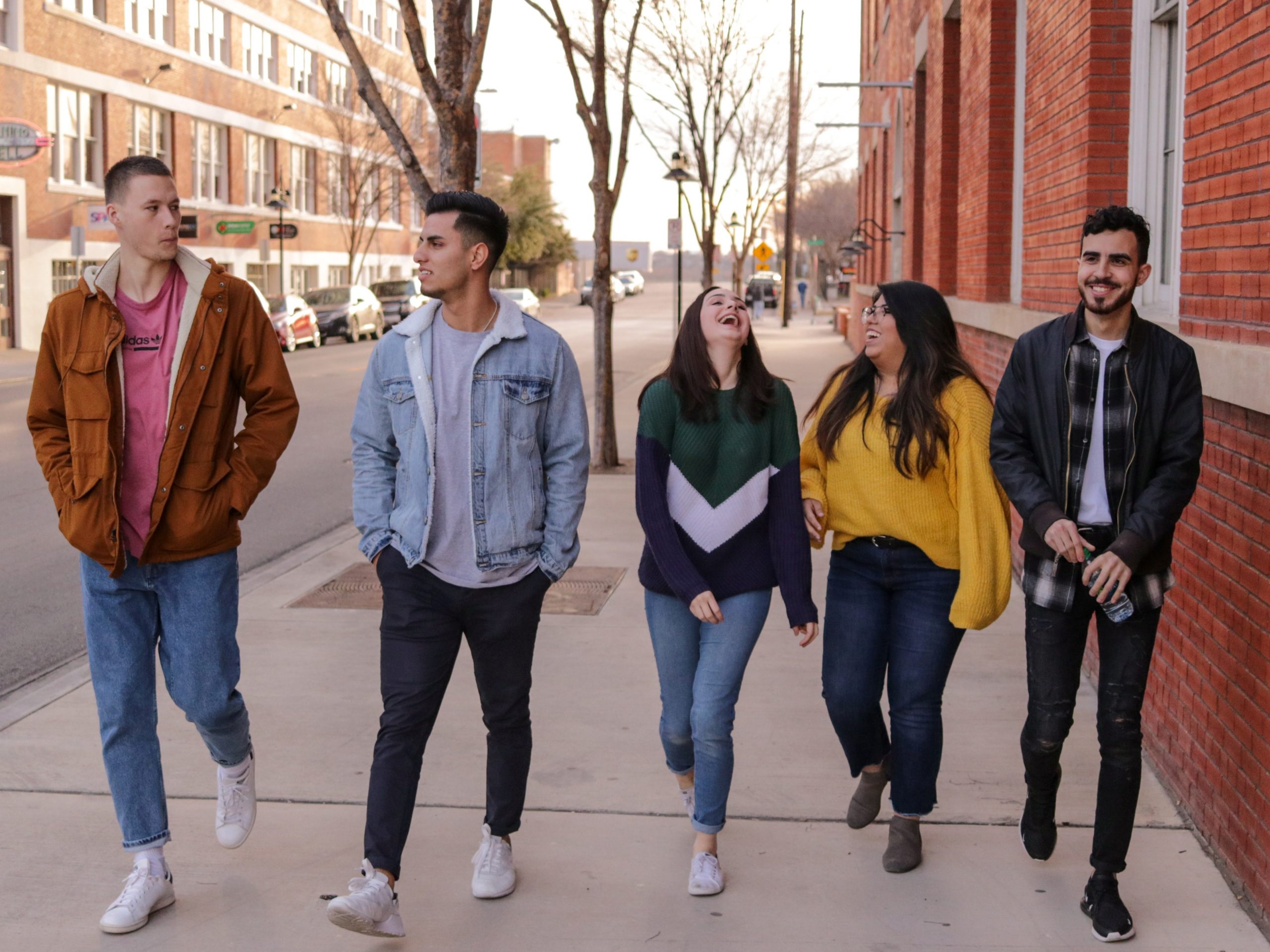 Photo by Elliott Reyna from unsplash

On the day the Prime Minister called a general election in 2019, 350,000 citizens registered to vote – half online. Yet almost two years on it’s estimated that five million people across the UK are still ‘missing’ from the official electoral register.

An estimated 800,000 people dropped off the register since central government brought in changes to the system in 2015 with young people, students, minorities, the homeless and low-income households in inner-city rented accommodation at risk of being disenfranchised. In the North of England about 200,000 people are missing from the register. Even before the government changed the rules so that every person, rather than household needed to register to vote, 27 per cent of 18-to 30-year olds were unregistered. In the 2019 general election 40 per cent didn’t bother to vote or weren’t registered..

Unless urgent action is taken this figure could be much higher, which would be harmful for the UK’s liberal democracy. It’s estimated by the independent Electoral Commission that thousands have simply vanished from the electoral register, largely due to ill-thought out, costly government reforms making it mandatory for individuals to register. What was wrong with the old system we had, where households could register their siblings? Fear of fraud and error have been grossly over-exaggerated. In short, the current system has the potential to disenfranchise the student population of Tyneside, Wearside and Durham and elsewhere in the UK.

To some experts, the most troubling trend is the drop by up to 40 per cent in the number of ‘attainers’ – teenagers at college or sixth form who are meant to join the register prior to voting age. A generation is in danger of missing its first taste of democratic participation, and perhaps never acquiring the habit of voting. This year’s local, Mayoral and Police and Commissioner elections could have a major influence on young people. The outcome could impact on job prospects, apprenticeships, climate change and finding somewhere affordable to live.

Although council electoral registration officers in the region’s town halls are doing the best to get the missing thousands to register, much more needs to be done to preserve our democratic way of life. Sheffield University has been successful by integrating voter registration into the enrolment process. Vice-Chancellors and Principals should adopt this model in their universities and colleges for this academic year’s enrolment.

Other measures central government could adopt to boost voter registration include placing a legal duty on school sixth forms and further education colleges to provide details of young people approaching 17 or 18 to all local authority registration staff. Local politicians from all the main parties should be encouraged to engage and empower groups of post-16 learners in the next six weeks about the history, value and significance of voting. Higher education institutions could be advised to register blocks of students in halls of residence. Pilot election-day registrations could form part of school citizenship or British Values classes.

And finally let’s broaden the franchise so that 16 to 18-year olds In England and Wales can vote in all elections like their peers who voted in the last Scottish Independence referendum over the border. Research evidence has revealed that any young Scots north of Berwick Upon Tweed were not only registered to vote but did cast their vote in huge numbers at the ballot box to determine Scotland’s future.

Young people and other marginalised groups such as adults with learning disabilities, those with mental health issues, the excluded, the homeless and migrants with citizenship status shouldn’t be denied a say in forthcoming second order elections which will determine their futures. That’s why local colleges, schools, youth movements like the Scouts and Guides, elected members of government bodies, service providers and campaign groups like Voting Counts, need to work in partnership to register the ‘missing millions’.

Above all central government needs to lead a bold and imaginative recruitment drive to fill the electoral register. To otherwise would be a betrayal of the young generation.