Despite the publication of the Augar Review, the last decade has seen adult and community education being starved of resources with the virtual disappearance of 'night-classes'. Day-time opportunities for older adults to update their skills to become plumbers or electricians have been cut to the bone. Yet, these are things that could help the older unemployed worker get back onto the jobs ladder. 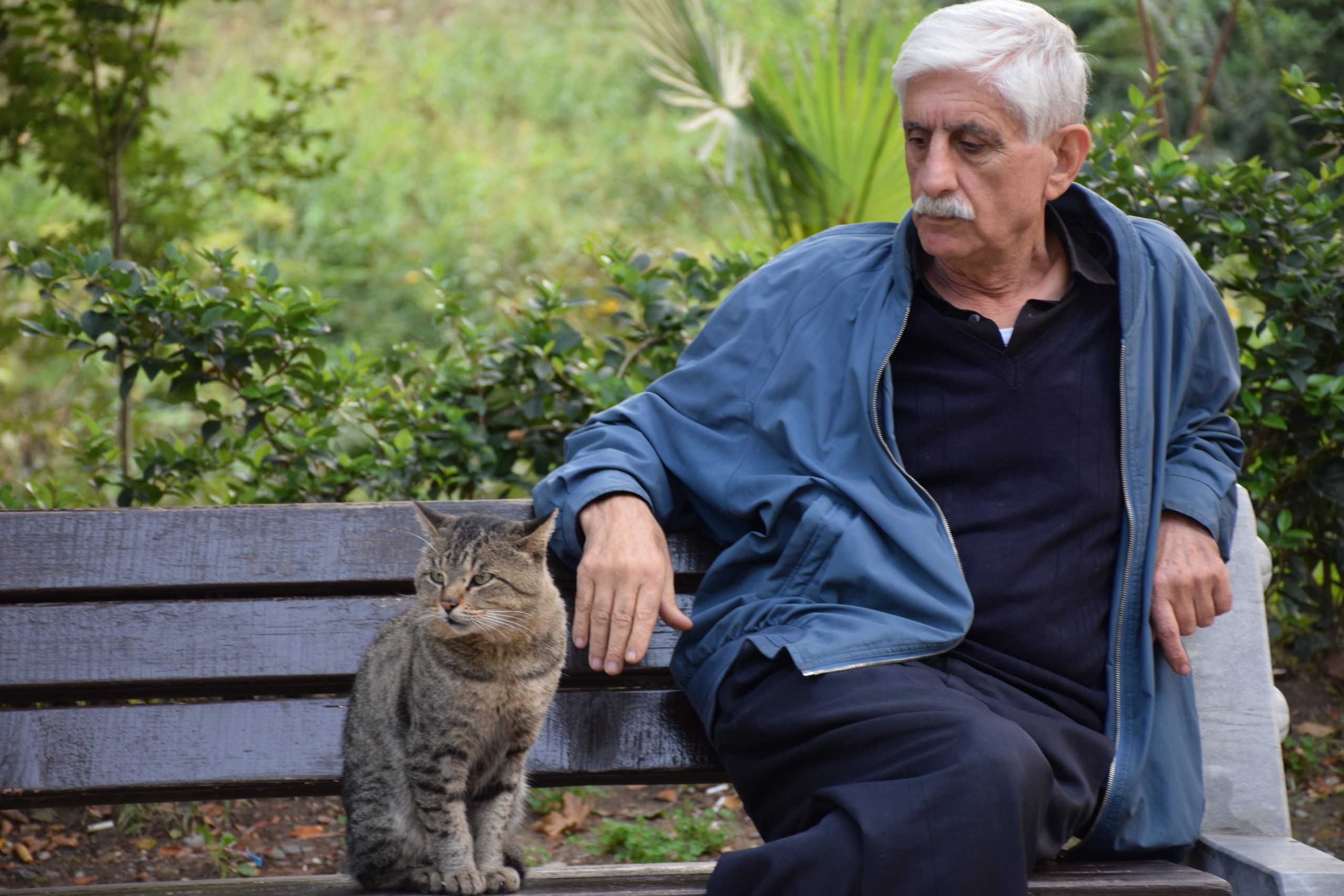 Although youth and adult unemployment is rising sharply, one group that seems to be overlooked from the policy debate is the over-50s – a growing demographic both in the North and elsewhere in the UK. True, most middle-aged men and women are in paid jobs, with a significant minority of middle-class professionals, having opted for a four-day week or working flexibly from home during the coronavirus pandemic. Dubbed ‘Woopies’ (well- off older persons) by the social policy expert Pete Alcock, some in this group have taken early retirement in their mid-fifties with good work based pensions and mortgages paid off. Yet this option is vanishing as the retirement age rose to 66 this month alongside the shrinkage of generous final salary pension schemes.

The stark reality is that more than a million people aged 50 to 64 remain ‘economically inactive’ and want a job. It’s estimated by the charity, Age UK, that 1.5m have been in this position in the last decade – more than 1m would work if some-one offered them a job. Some are women in their early sixties who can no longer access the state retirement pension at 60.

A recent study by the Centre for Ageing Better in conjunction with the Learning and Work Institute has shown that the number of over-50s claiming Universal Credit or Jobseekers Allowance has almost doubled since the COVID-19 crisis began. 304,000 were claiming these benefits in February. By July this had risen to 588,000. By Christmas this figure could hit over 1m! The research suggests the over-50s are less likely to find another job within six months. Only a third who lose their jobs find another one ‘quickly’ with 29% remaining jobless for more than 12 months.

Worklessness in this ‘forgotten group’ has been brought on by a range of factors such as redundancy, ill-health, burn-out or ‘enforced retirement’ on low private occupational pensions. Despite the Equality Act 2010, which makes it unlawful to discriminate on the basis of age, sociologists Stephen Edgell and Edward Granter argue that many employers both in the private and public sector are reluctant to recruit older workers. With age-based discrimination rife, the TUC notes it’s virtually impossible for the Northern older worker to find another job.

For others in this age group the problem is underemployment, which is a largely hidden problem, which in some ways, is as challenging as unemployment. According to a report by the Financial Conduct Authority older people have taken a big hit to their working hours and pay, with 5% of the over-55s working fewer hours. Amongst those on zero-hour contracts one in 10 is working fewer hours with less pay. As the report points out ”recessions typically hit the young and working old hardest as a higher proportion are in precarious jobs”.

As the social gerontologist Chris Phillipson argues age specific unemployment in late middle-age is a social-class related phenomena. Most in this category are former working-class, blue-collar/blue blouse workers living in the most disadvantaged towns across the North and Midlands. For the economist David Goodhart in his new book, ‘Head, Heart and Hand‘, these people are the victims of globalisation, automation and the economic consequences of COVID, which has caused long-term unemployment, leaving hundreds of thousands consigned to the economic scrap heap.

They are disconnected from economic opportunities, even though some live near major employment, development sites and retail parks.

On top of this, long term unemployment amongst middle-aged people can result in low self-confidence, low self-esteem, poor health and depression. For some working -class men over 55, the only real developments have been football, walking the dog and day-time TV. A large proportion live in urban, former mining or coastal de-industrialised communities with high rates of poverty, low skill sets, illness and few qualifications. Most middle-aged people left school at 16 to go straight into paid work or an apprenticeship. Today, they’re less likely to be equipped to compete in a digital fast paced labour market which favours IT-savvy young adults in their mid-twenties and thirties. Some are locked into a cycle of deprivation that acts as a barrier and prevents certain neighbourhoods from fulfilling their potential.

Although central government established an older workers tsar in 2006 with information to encourage employers to recruit, retain and retrain older workers, ageist attitudes still persist. People over 50 still find it hard to be redeployed. New Labour’s New Deal for the Over-50s, which as Brian McDonough notes, achieved some success, was abandoned by the Coalition government in 2011. The Prince’s Trust project to support business start-ups has withered on the vine, while opportunities, other than volunteering, remain scarce.

Central government working in partnership with NE LEPS, councils and devolved  bodies like the North of Tyne Combined Authority need to re-prioritise adult skills and education to improve the life-chances of what the political scientist Matthew Goodwin defines as the ‘left-behinds’.

Despite the publication of the Augar Review, the last decade has seen adult and community education being starved of resources with the virtual disappearance of ‘night-classes’. Day-time opportunities for older adults to update their skills to become plumbers or electricians have been cut to the bone. Yet, these are things that could help the older unemployed worker get back onto the jobs ladder.

The think-tank, the International Longevity Centre, has called for a national government programme to be focused on the needs of the older worker. It’s UK director David Sinclair stresses: ”The long-term growth of employment of those aged over 50 had stalled, with too many people forced out of the workforce too early.” For Sinclair these ”older workers contribute to economic growth but are likely to find it much more difficult than other ages to get themselves another job.”

It’s premature to write these people off. Many have had decades of valuable work and life experience. Many have useful transferable skills without realising it. The time is now to stand up for the Northern older worker.

Why did the Millennium Bridge turn purple and yellow?