Fishy tales: a whale of a time with ORCA on the DFDS ferry 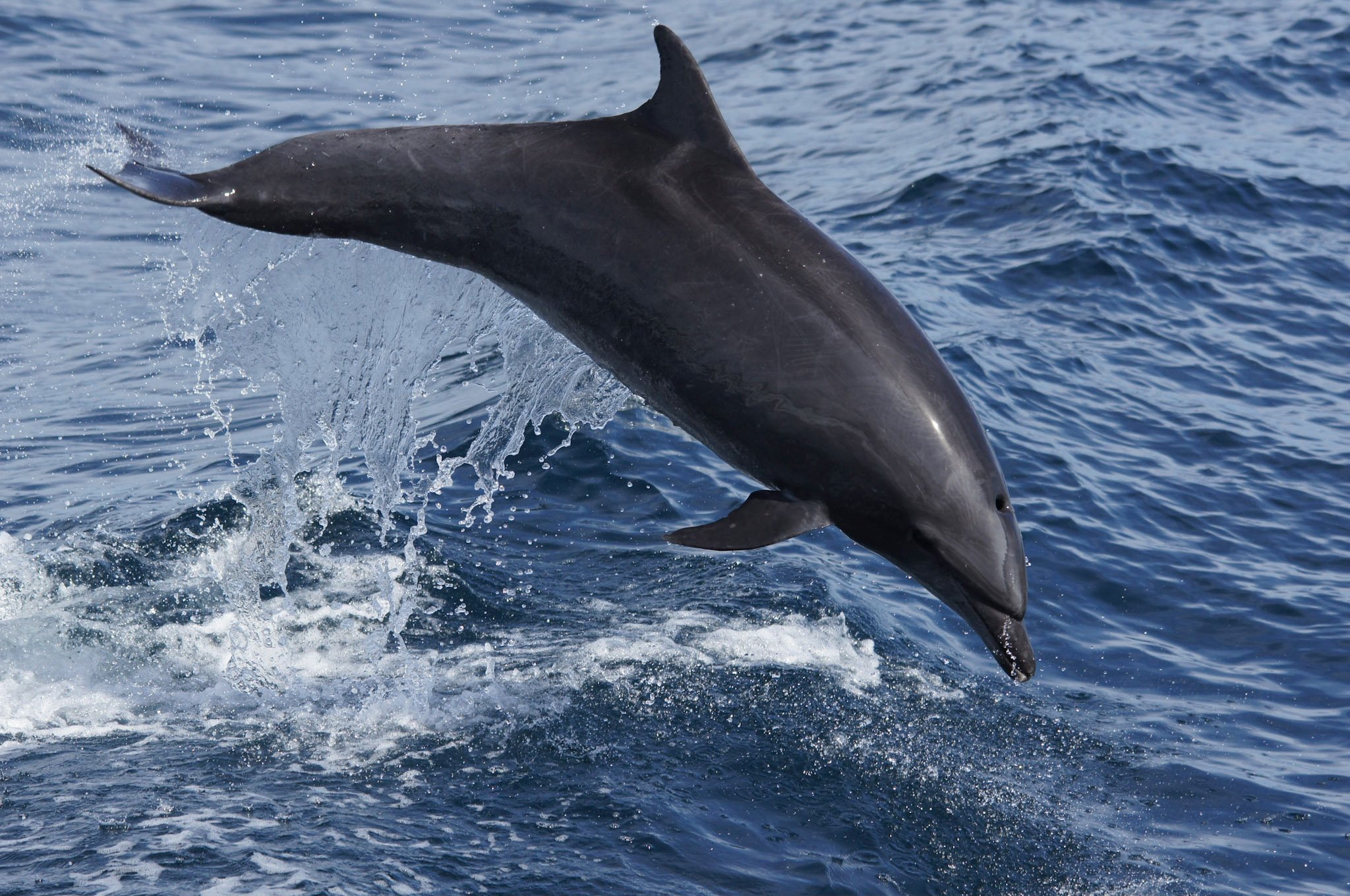 A previous article in North East Bylines showed us the fantastic work of ORCA [Organisation Cetacea] supported by DFDS on their ferry route from Newcastle to Ijmuiden. The wildlife programme run by Organization Cetacea [ORCA] on DFDS’ King Seaways ferry, certainly made many a business trip memorable for me.

There is enough to do for entertainment on DFDS ferries, but no better time to travel than when the ORCA team are on board during the wildlife season. Each morning and evening on the ferry, one of the wildlife officers goes on deck watch for an hour as part of their marine surveys. Before evening deck watch, there is a presentation about ORCA and marine mammals for passengers in the Orca lounge.

Presentations by ORCA and the importance of whales

The wildlife officers make the programme inclusive for all ages, including something for everyone in their presentations. The presentations before deck watch, which raise awareness of the importance of cetaceans to the entire ecosystem, are extremely interesting.

Not everyone knows, for instance, that whales bring about a large removal of CO2 from the atmosphere via their function as ocean fertilizers and environmental pumps. Some scientists even consider that the culling of so many whales over time has contributed to the greenhouse effect. It is therefore crucial to ensure that these mammals are protected to slow climate change. Ralph Chami et al have said that one whale did more than thousands of trees to reverse climate change and that whale excrement acts as a fertilizer for phytoplankton (56:4, 6 December, 2019).

Whales are hugely intelligent, empathetic mammals; anyone who has seen the videos of Nan Hauser’s encounter with a hump back whale who saved her from a tiger shark lurking in the depths will concur. Marine Biologist  Dr. Robert L. Pitman wrote a paper about altruistic behaviour in hump backed whales, who protect not only their own kind but other species such as seals or dolphins from predators.

The ship features a wildlife lounge at the front of the ship, which is the perfect position for observations, with telescopes, posters and information about marine wildlife. Just above the wildlife centre, is the open observation deck.

Be warned if you ever travel and decide to join in on deck watch: take layers. The winds from the North Sea are cold. In my case, a jumper, fleece, ski jacket, cagoule, ski gloves and hat. Our wildlife officer had warm trousers as well which were lined like ski trousers.  In summer, several layers are still necessary.

Spotting the wildlife with ORCA

I managed to join the wildlife programme on a few voyages. During several trips, all we saw were birds, gannets, kittiwakes, Manx shearwaters. We learned to tell the difference between a juvenile gannet and adult gannet. But no cetaceans. The wildlife officer tipped us to get up very early when the ship would be more or less off Flanborough Head area on the Yorkshire Coast where we would have a better chance of spotting something. There had been sightings in that area and it’s a place known for its nature preserve and gannet colony.

One early morning I managed to see a couple of porpoising shapes, one of which jumped, emerged in the distance. They looked like white beak dolphins. I pinched myself. I was pleased to report these sightings to the group on morning deck watch.

The sightings get better later in the summer. One evening during deck watch, a minke whale popped up at the side of the ship. My jaw dropped and there were gasps from the passengers. The presence of lots of diving birds such as gannets hints at concentrations of fish under the water; where gannets gather, the chances of finding cetaceans increase.

Flanborough Head area did indeed prove to be the best place for sightings: one evening deck watch became extended when tens of harbour porpoises appeared plus two minke whales. The 30+ porpoises came so thick and fast with smaller characteristic splashes that we had trouble keeping up with them for a half-hour span.

Well worth staying up on deck: a personal account from later in the year

Post season, around the end of September, it’s still possible to see marine wildlife. Not having a wildlife officer on board did not stop a couple of passengers and I going on deck watch one night. I’m pleased we did, because we saw some very interesting creatures despite not having the binoculars (which are given out on deck watch) or a good camera.

While we watched there was suddenly a pool of activity about 50 metres in front of the ship. There were lots of birds around and black shapes moving with little fins popping up out of the water. It went by so fast, but we believed it was a mixture of harbour porpoises and several seals. The water was churning.

Minutes later, a minke whale popped up about 100 metres in front of the ship. My fellow deck watchers had not seen minke whales in the wild before and they were delighted. At least three dolphins at the right side of the ship went by; they were too quick for identification but they were definitely dolphins as they were not making the small splashes characteristic of the harbour porpoises.

Another two minkes appeared in front of the ship – one surfaced a few metres in front of the other, a mother and calf. It has been said that cetaceans tend to come into shallower water to teach calves how to fish.

A dark grey shape surfaced very close to the left of the ship with a very round forehead, and I even got a good view of its blowhole. The cetacean was much bigger than a bottlenose dolphin. I consulted the pictures in the Orca lounge and consulted with ORCA specialists afterwards: it was most likely a pilot whale.

A few more unidentified dolphins appeared and a lot of harbour porpoises in different groups, at least 12, in addition to the group we spotted at the front of the ship. We probably had about 20 that night. Well worth staying up on deck for this!

Bitten by the bug, I enrolled on the ORCA marine mammal surveyor course in Newcastle to learn how to observe properly. The course was great fun and most informative.