Phil Coghill recommends some great films for the summertime, ranging from the fifties to 2002. Some excellent choices! 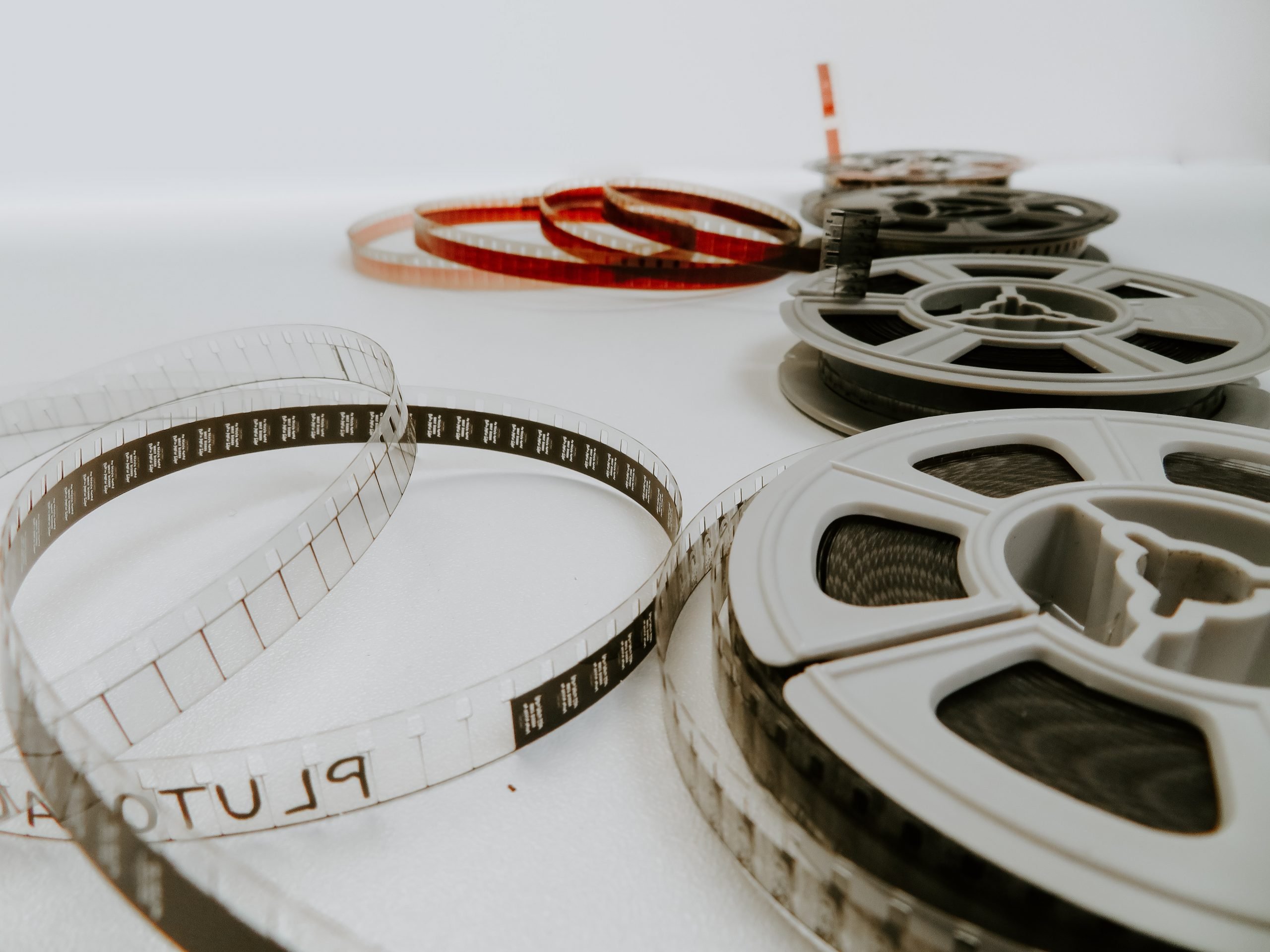 Photo by Denise Jans on Unsplash

What time is it? Summertime. From romantic dramas to rousing adventure stories, many a film has used the season as a backdrop. Here are five of the best:

French comedian Jacques Tati directs and stars as the clumsy Hulot (cited by Rowan Atkinson as an influence on his Mr Bean character), who goes on a summer holiday to the coast and proceeds to cause havoc. Filled with brilliant slapstick and a gentle mocking of French society, this comedy is a wonderful introduction to non-English language cinema.

Set in a small California town in 1962, the film follows two high school graduates (Richard Dreyfuss and Ron Howard) on the night before they head off to college. A nostalgic and sometimes bittersweet film inspired by director George Lucas’ memories of his carefree youth before the turbulence that America faced later in the decade (it is no coincidence that the story is set the year before President Kennedy’s assassination), American Graffiti can still resonate with anybody coming of age. It also backed by a killer soundtrack filled with classic rock and roll tunes.

Set in New York on the hottest day of the year, tension builds between a white Pizzeria owner (Danny Aiello) and his black customers when he refuses to put photos of African American athletes on his Sports hall of fame wall. This Spike Lee joint effectively offsets the simmering racial tensions and the sizzling heat. Funny, stylish, thought-provoking and filled with great performances Do The Right Thing is just as hard hitting and timely as they were 32 years ago, and an unfortunate reminder of how little race relations have improved in America.

Matt Damon gives what is undoubtedly his greatest performance as the titular character in this adaptation of Patricia Highsmith’s classic thriller. Ripley a chameleonic con man who is sent to Europe to retrieve spoiled rich playboy Dickie Greenleaf (Jude Law) by Greenleaf’s father. After Ripley becomes taken with Dickie’s lifestyle, he will do anything to hold on to it, even murder.
Also be sure to check out Plein Soleil (Purple Noon), an earlier adaptation starring Alain Delon.

One of Disney’s most offbeat animated features is about lonely Hawaiian girl Lilo being raised by her older sister after their parents pass away who unknowingly adopts a fugitive extra-terrestrial (who she names Stitch) as a pet, and the friendship that develops between them. There is plenty of wacky sci-fi hijinks and anarchic humour, but the main reason the film works is that is has a strong story dealing with some serious themes that does not dumb things down for its young audience.

Released at a time when traditional hand drawn animation was falling out of fashion, Lilo and Stitch’s was a surprise hit leading to three direct to DVD sequels and a TV series and Stitch remains one of the most iconic carton characters of the past 20 years.