If you care about our green and pleasant land – and want to keep it that way for your children and grandchildren to enjoy – you must let the UK government know how you feel. 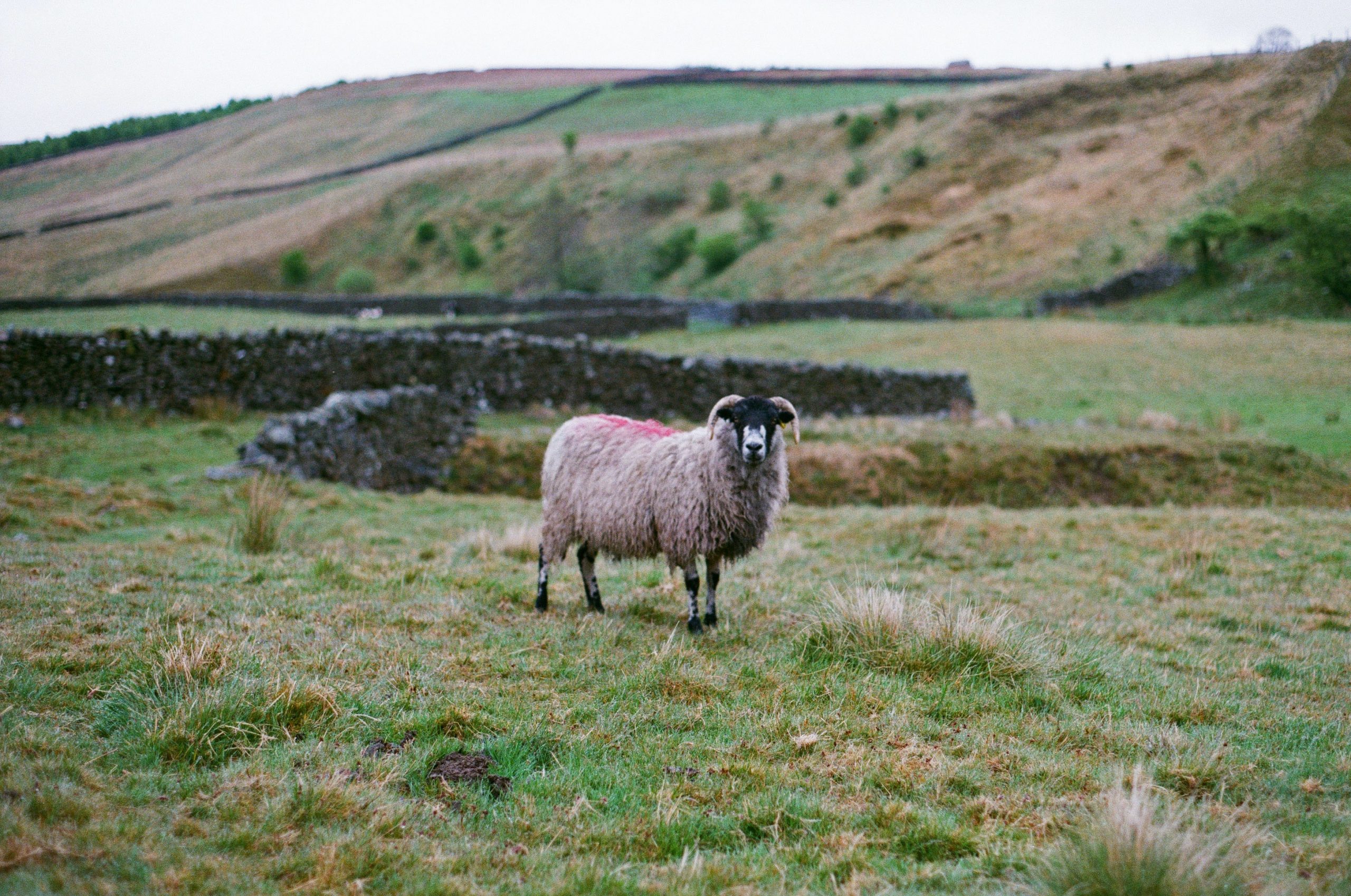 Farming and the land are the lifeblood of North Yorkshire. From the time of the first settlements, hardy Yorkshire folk have hewn a living from the soil of what is truly God’s Own County.  Now that is under threat. With Covid-19 changing the way we all do business and a No Deal Brexit only three months away I ask – does anyone really feel secure in the coming weeks, months and years?

Farming is the reason I’m writing this. The industry is facing unprecedented threats from the Agriculture Bill currently passing through what remains of Parliament. It threatens to destroy our food security in favour of trade deals with other countries. It threatens to devastate small farms by encouraging imports of cheap food from less fastidious economies with lower animal welfare standards. It will see more food shipped from the far side of the world, adding to our carbon miles and raising questions over the use of insecticides, pesticides and other chemicals which would currently fail EU testing.

Tales abound of US food laced with banned hormones, growth enhancers and antibiotics. The latter, like the chlorine that washes the chickens, is used because animals get sick in the industrial conditions in which most live and die.

Our farmers will still have to produce food to EU standards if they hope to keep selling the 80% of what we grow that goes for export into EU markets – provided they can get it there through the queues at the ports caused by customs checks that haven’t even been written yet (nor are there 50,000 bureaucrats to check compliance – a smuggler’s charter!). That will make our farms and produce uncompetitive and without support many will simply go under.

Farmers are custodians of our landscapes as well as food producers. During lockdown, many of us have reconnected with nature by exercising in the stunning landscapes that surround us. Forget that once Farming PLC takes over. When many of our small farms have been sold off to the rich plundering our country in the Brexit Fire Sale, they may be agglomerated into huge US-style mega-farms. Hedgerows and trees will be ripped out, GM crops will be planted and protected by barbed wire as most are patented. Public rights of way that have existed for centuries will be shut off, pesticides and insecticides will be poured onto the land (and thence into the water) with abandon without EU rules to prevent such use. Waste will be pumped into rivers and streams, wildlife will face such a barrage of assaults that entire rural ecosystems will vanish.

Bees are particularly at risk. Without pollinating insects, fruit will not set, crops will fail and many plant species will die out. Many chemicals widely used as weedkillers in the US have been shown to kill both food plants and the bees themselves. Monsanto and other US chemical giants spend millions of pounds fighting to be able to sell toxic chemicals like Dicamba*, Roundup and neonicotinoids; presently EU laws stop their use but after December that protection will be lost.

These companies care only about one thing – money. And much of that will go to big foreign companies who, as we all know, dislike paying tax in this country.

Our politicians have repeated many times that they will preserve our food standards and security. Now we need to see them acting on that promise and showing their ability to plan their way out of the potential cataclysm that No Deal Brexit promises. 40%+ tariffs on lamb and beef will wipe out our exports and make imported food – of whatever quality – much more expensive at a time when millions are struggling more than ever with the fall-out from the virus and the end of furlough.

The Westminster government has a lot to prove in terms of keeping its word – on this occasion it is literally a matter of life and death.

If you care about our green and pleasant land – and want to keep it that way for your children and grandchildren to enjoy – you must let the UK government know how you feel.

What can you do?  Write to your MP, visit their surgeries and bombard them with messages on social media. Let them know our way of life is not for sale!