Forelock tugging in the 21st century?

"These craven forelock-tuggers are in our media" 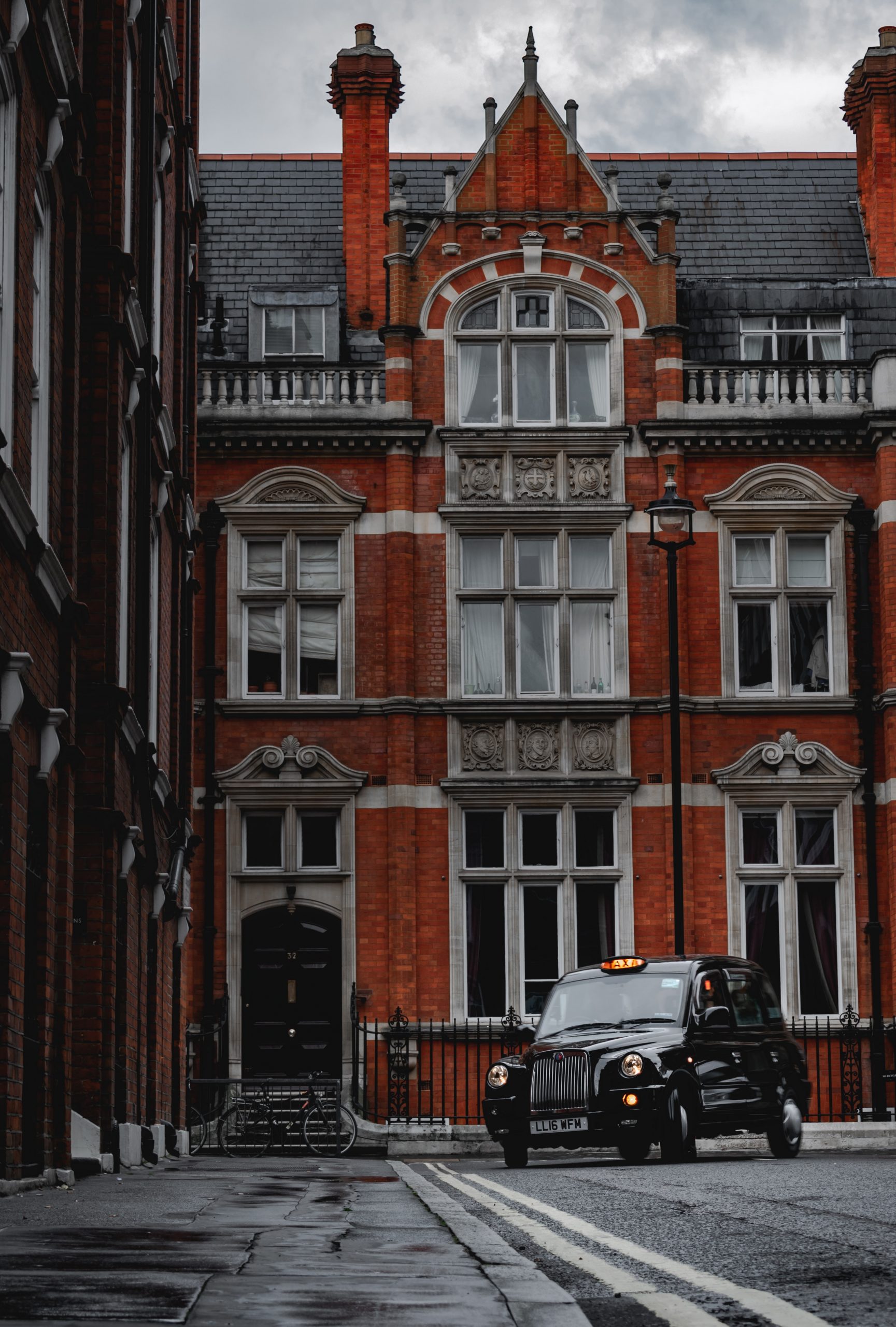 Watch out for the little things. Watch out for what people tell you when they don’t believe they’re saying anything in particular.

Parliament came back on 1 September 2020 and I joined a group of protestors outside. This was part of the ongoing Stand of Defiance European Movement (SODEM) protests. On this day we joined in with Extinction Rebellion but this story is not really about either group.

I want to tell you about something that happened. Something that may seem small, but which has troubling implications. It happened at the end of the day, when we were packing the car and getting ready to leave.

We noticed that there were a few TV cameras up on the green, and Steven Bray of SODEM sped off up towards them whilst I finished packing the car.

Having done so, I followed, to find Steven in a rather heated argument with one of the two crew members manning cameras. This, I assure you, is not normal. This is irregular. But as I get there I intervene just as one of the camera men says something about doing his job and Steven getting in the way. To which Steven responds that he’s only doing his job as a protester.

“Oh, you get paid for this do you?” Heavy sarcasm.

“No”, I interrupted, “this is Steve’s vocation”.

“Oh, is that what you call it? Well my job is to film the news”

To which I responded “this is the news. The dissent” (remember, XR are really going for it up on the square and their drums are echoing all around the square) “the dissent is the news. Steve’s protest, all the protests, is the news”.

“That’s very glib, but in the real world…”

Then the other cameraman chips in.

“So you know better than those guys in there”, he pointed at the Houses of Parliament, “those often highly educated Oxbridge types? They’re holding the government to account. You think you could do better?”

I was a little surprised at this response. The subservience of it. But I asked “do you really believe that they’re doing a good job of holding the government to account? Do you?”

To be fair to him, he appeared to regret having taken that tack, and shrugged as if to concede the point that the house was not doing a good job of holding the government to account. But that’s not the point. This is the point.

Granted, these guys were not journalists. They’re cameramen. But they are part of the news gathering team. And they were drenched in forelock tugging to their ‘betters’, and did not see protest against the regime as at all valid. They wanted to film nice posh boys in suits, have the posh boys peddle the party line, so that they could then beam it into the houses of a population around the country who are unaware that there are thousands who regularly mobilise against this regime.

They were there for Channel 5 and ITV news.

It is essential that I add that the ITV journalist was Paul Brand, who was very polite to Steve and did not complain about his placards. I suspect because he did understand that the dissent, both Steve’s and XR’s, was part of the story of Westminster.

Nevertheless, the craven subservience of his technical team warrants note. There are people who are a gift to this regime that believes it is above the law, and entitled to the privileges of its class. And these craven forelock-tuggers are in our media, and only too keen to bolster the incompetent and criminal in their position, simply because, as Oxbridge boys, they must be innately superior, no matter the record of criminality and incompetence.

They know their place.