Forget fraud: it’s getting people to vote that counts

Universal suffrage has been achieved for the majority of working people aged 18 and over. 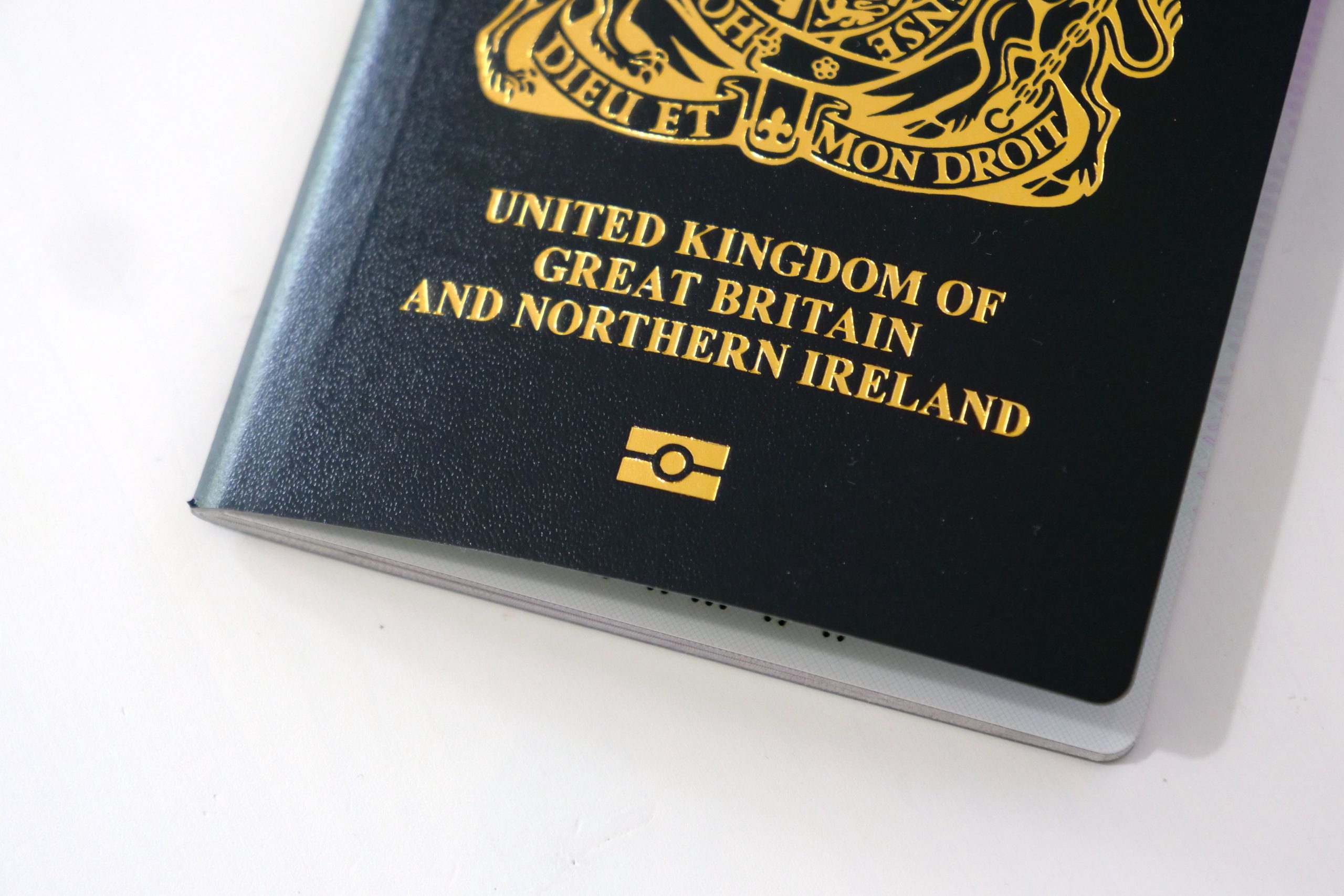 Photo by Ethan Wilkinson via unsplash

Three years ago, the Government formally unveiled a plan to carry out pilot ID checks at polling stations across the country. This took place in some parts of England last year. The government is signed up to roll this out nationally at a cost of £20m! Ministers claim that electoral fraud, intimidation and impersonation are endemic in the UK electoral system.

Voters had to provide ‘valid’ ID such as a passport or driving licence as proof of identity when voting in person. Yet evidence by the independent Electoral Commission concludes that the extent of fraud in our elections has been over-stated. True, there have been cases in one London borough, Tower Hamlets, and in a dozen wards in the Midlands in 2012, but across the north there’s been not one proven case of ‘electoral malpractice’.

Outside the region, only 28 claims of impersonation were reported in the 2017 General Election. And in 2018, only eight fraud claims were reported. Three per cent of alleged electoral offences. No action was taken.

Voter checks may appear attractive. The impartial Electoral Reform Society believes that tackling fraud, which is negligible, will simply deter millions of disadvantaged citizens from exercising their democratic right: people who don’t drive or travel abroad.

In another extended trial last May, hundreds of people were turned away, including an 87-year old woman from Lancashire who didn’t have a photo ID card. She had voted in every election since she was 18. Practical experience borne out of years of electoral behaviour shows this to be a sledgehammer to crack a nut. This is counter-productive to ‘democratic participation’ – the very cause it seeks to achieve!

Universal suffrage has been achieved for the majority of working people aged 18 and over. Yet some people still find it hard to vote in elections. For instance, people with physical disabilities sometimes face barriers, with 67% of polling stations not being accessible. Partially sighted or blind people experience obstacles to even make it onto the electoral registration system. In some councils, the forms aren’t easy to read or makes sense of.

Yet there are concerns that proposals to roll out photo ID checks nationally at polling stations could further disenfranchise millions, including the disabled, the homeless, older citizens and the very poorest in society. Disabled and older people are less likely to possess driving licences or passports. Data from the 2011 census reveals that only 46% of people aged over 85 hold a passport and half of women over 70 don’t have a driving licence.

For the homeless, losing their ID and then having to apply for and afford a new ID is problematic. As the housing charity Shelter warns, people may no longer have an acceptable form of ID due to the unpredictable and chaotic lifestyles the problem of homelessness can bring.

The gap between voting intention and actual participation remains stubbornly high among people with physical, mental and learning disabilities. According to the charity Scope, fewer than a third of people with a learning difficulty reported they voted in the 2015 General Election in comparison with 62% of the general electorate. Research by Mencap found that 70% of people with learning disabilities say they intended to vote in the 2015 election. But six of of 10 claimed they found the process too difficult. Some 17% said they had been turned away from a polling station.

It’s becoming clear that boosting electoral participation won’t happen if ID is rolled out nationwide. Rather than tinkering with a broken system through ID checks at great cost to the taxpayer, we have a moral and civic duty to address the ‘participation crisis’ and ‘democratic deficit’. According to the campaign group Voting Counts between six and eight million people aren’t on the official voting register. And one third consistently don’t vote if they are on it.

Failure by central government to address this issue will only increase the underlying malaise of discontent with politics and our liberal democracy. The time is now to ditch compulsory ID.

How to put on a family nativity show: tea towels to the ready!

3p in my bank account: the story of Tony and Boris – both ‘just about managing’

3p in my bank account: the story of Tony and Boris - both ‘just about managing’