Former Durham police chief, Mike Barton has spoken candidly about the current Westminster row so-called ‘Partygate’. Barton, who was critical of the Dominic Cummings trip to Barnard Castle during lockdown has said that the current situation is “significantly worse.” 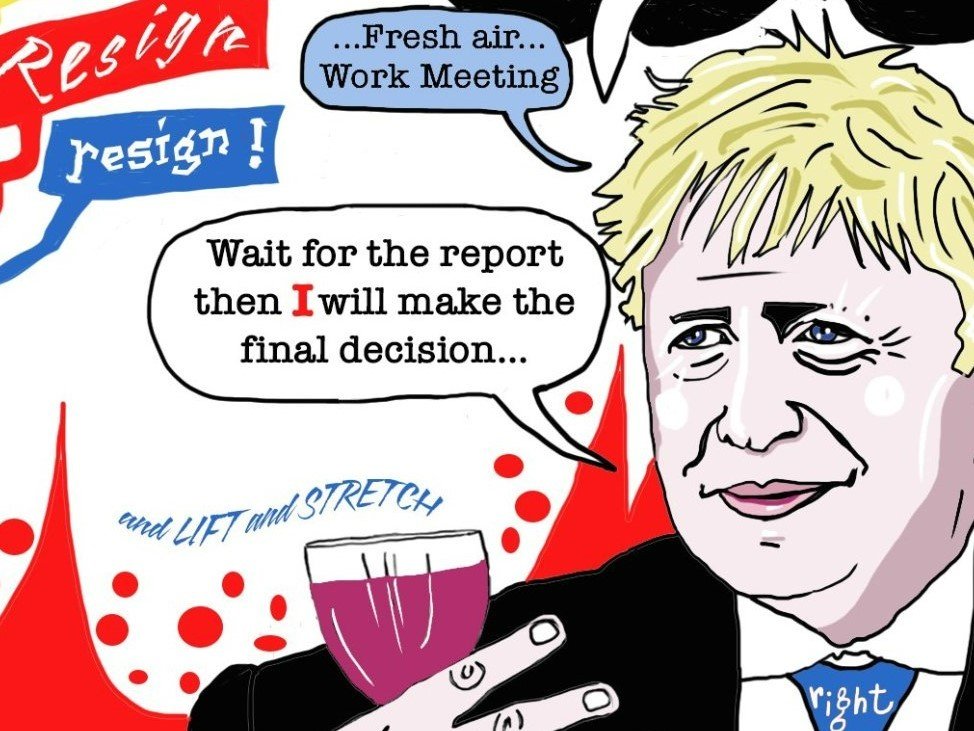 Former Durham police chief, Mike Barton has spoken candidly about the current Westminster row so-called ‘Partygate’. Barton, who was critical of the Dominic Cummings trip to Barnard Castle during lockdown has said that the current situation is “significantly worse.”

In an interview on Radio 4, Barton was asked:

“You spoke out very forcefully about Dominic Cummings and his infamous trip to Barnard Castle which is in your old patch. Is this another Barnard Castle moment in your view?”

This was his reply:

“I think its significantly worse. I was really concerned in 2020 with so many lockdown laws being changed seemingly every week. Civil servants and government ministers changed the rules often over the weekend.

“Now we find those civil servants and members of the government who were so convinced they’d done a good job constantly changing the rules celebrated by breaking them.”

Writing for North East Bylines in 2020, Julie Ward, ex-MEP for North West, who lives in County Durham, wrote of her anguish during the heart of lockdown when she had to travel to Barnard Castle as she says “not to test my eyesight” but to care for her elderly father who was on his own in sheltered accommodation in the town. Julie was very concerned for her father, who was staying there in order to be near his wife, her mother, who was in a care home.

Julie speaks of her family obeying the rules about “stay at home and save lives” and then of her subsequent anger at Dominic Cummings complete lack of regard for these rules. It was serious and unacceptable.

With this as a background it is therefore particularly relevant that a former police chief considers the government and the Prime Minister’s behaviour in ‘Partygate’ to be so much worse.

“Silence by the Met Police, in my humble opinion, is not helpful [because] this causes greater indignation amongst the public.

“Fundamentally, the way we police in the UK is by consent. Confidence in the police is not a ‘nice to have’, it’s utterly fundamental.”

Teesside Airshow: it's bad and it's back!