Gareth Kearns writes about the government's decision to go ahead with 'Freedom Day'. He talks about U-turns, government behaviour and servile attitudes. 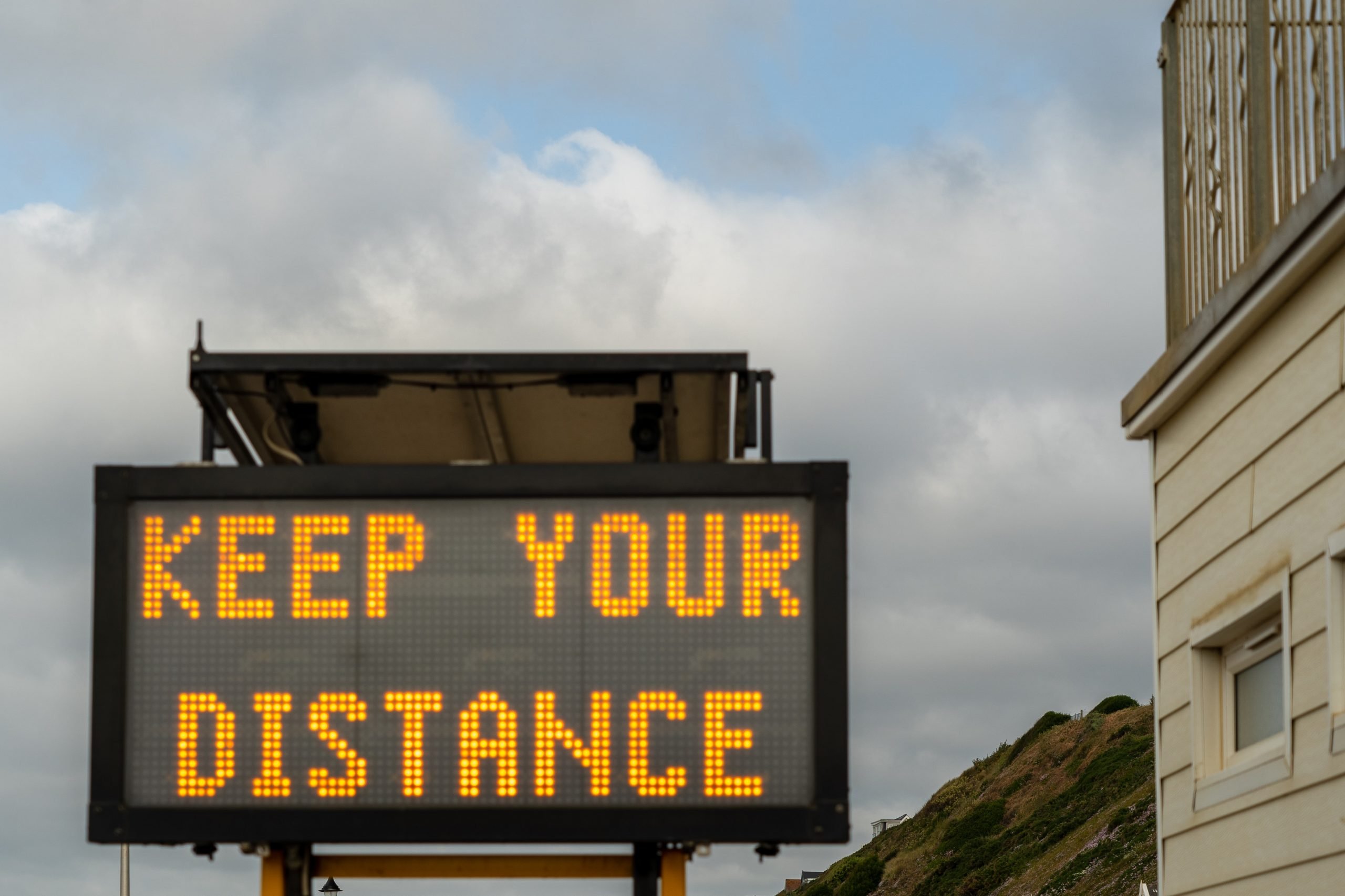 No more rules? - Photo by Nick Fewings on Unsplash

Savid Javid was pinged. We all know what that means, so it was necessary for him to inform recent associates, and it would be necessary for said associates to also isolate. This is a few days before ‘Freedom Day’.

These have been the rules for us all. They’re terribly inconvenient, that’s true, but we are combatting a plague.

But Rishi Sunak and Boris Johnson attempted to exempt themselves from these rules, invoking some “pilot scheme” as their justification.

Less than an hour before I sat down to type this, it was announced that both Sunak and Johnson had adopted that most favoured of Tory Yogic positions, the Swivelling U-Turn, and were now going to self-isolate, very much in response to a large chunk of the nation that had just made a collective declaration that amounted to little more than “WTAF?!”

It’s not simply that they attempted to exempt themselves from the rules. It’s that they tried doing it again.

Barnard Castle. Gina Coladangelo. The first incident would lead in time to the sacking of a key architect of the rolling disaster that is modern Britain, the other would see the resignation of the Health Secretary whilst in the midst of a pandemic.

What have they learned?

But Johnson and Sunak had learned nothing. Nothing. And I don’t mean that they hadn’t learned that rules are for everyone – that’s the relatively trivial aspect of this.

No, what they hadn’t learned, they still hadn’t learned, is that whilst there may be a not inconsiderable proportion of the British population who are servile, craven and really rather dumb – a vital constituency for these clowns, indeed, the very bedrock of their support – they still hadn’t grasped there was yet, nevertheless, a considerable constituency of persons able to process data, exercise judgement, who are possessed of a fair layman’s understanding of science, and thereby able to attain a judicious view upon reality, regardless of the mixed messaging, obfuscation and just sheer poncing that has characterised the Executive’s dealings with the nation in recent years.

Nothing to say to the informed and rational

Our essential problem is that the Executive leading us through plague and Brexit don’t have anything to say to educated, culturally aware, informed, rational people who possess the faculty to properly process information. They’d prefer to not as much as register our existence. They press on as though we weren’t there, until they attempt something just so stupid that people are spurred to get on social media and demand to know if they’re actually serious.

They sort of have to be reminded that we’re here. All their policy and rhetoric is aimed at other than us. It’s aimed at the aforementioned ignorant, cowardly and dumb. They have nothing to say to us. What could they possibly say to us? Almost anything they might say we can simply respond to with “er – that’s dribble”.

There’s little that requires any more detailed a response. It’s all silly slogans such as “Freedom Day”, as though our freedom was in their gift, as though they are the masters of the virus, the virus that will just jolly well do as they tell it, and they have put that blighter virus in its place (“not even British, don’t y’know? Bloomin’ Indian! Well, we put it in its place, by George!”) Now, with a patrician  grace we are unworthy to enjoy, they so condescend as to permit us our freedom.

This plays well with a servile mind set, a natural-born forelock-tugging coward unable to grasp the threat that the plague represents. This vast constituency that crave the easy answers that allow them to maintain their delusions just a little while longer, who will do and believe anything just so long as they are never required to confront the consequences.

So, here we are on the eve of a significant day, with an Executive that has given further proof of the contempt it has for the nation as a whole, as well as its determination to happily sacrifice your families if it’ll just keep them in office a little longer. After all, the piper will need a-paying the moment they no longer hold the offices of power, when they are no longer able to suppress the right to protest and the right to vote, as well as the judiciary and the press.

When tomorrow morning you arise from your slumbers, say hello to FreeDumb Day. And god help us all.

Another U-turn: Johnson and Sunak ARE self-isolating