The Prime Minister: building on failure 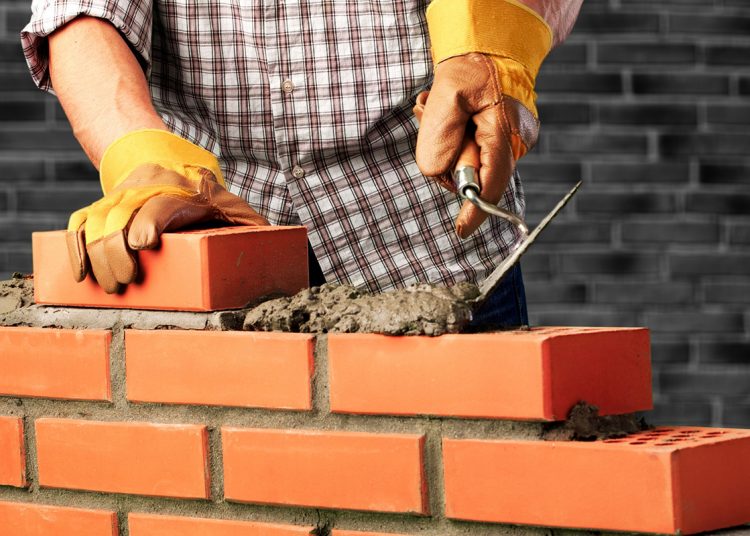 Boris Johnson has just revealed his equivalent to Franklin D Roosevelt’s New Deal, except that there is no ‘new’ money and, ‘What is the Deal’? Many have pointed out that renovating the Sandwell Bridge is not the same as building the Hoover Dam, see above! However, like the promise to build forty new hospitals, things are not quite what they seem.

During the COVID-19 crisis questions have been raised about the Westminster government’s, and especially the PM’s competence and reliability and this is no different.  Boris Johnson’s speech in Dudley has promised to put the manifesto pledges in place and he has stated that he will be, “doubling down on levelling up”. Leaving aside the Churchill meets Roosevelt style, and incomprehensible language, our Prime Minister is dissembling yet again.

Why? Because party manifesto pledges are what the electorate vote for, or against. They are not optional extras, even though they are sometimes treated as such. Any party that reneges on its pledges may be judged harshly at the next election. In the case of The Tories, this process has already begun. Witness the furore over the shortage of PPE, Covid-19 death rates, school holiday lunch vouchers, tree planting…This New Deal is old money and not enough of it to make any difference.

It is interesting that Johnson has chosen this moment, when there is a storm raging over alleged corrupt planning consent for the West Ferry development involving Richard Desmond and Robert Jenrick and now the PM, to announce a building programme and the relaxing of planning laws. Is this arrogance or does he not read the papers? On 30 June Dominic Cummings stated in The Times that he would like to take an axe to planning laws. Once again it appears that the unelected is controlling the ineffectual.

Many will applaud changes to planning laws, they are unwieldy and expensive but they need revisiting in a considered way, once they are relaxed there will be no going back. So, this government is going to relax planning laws and renovate and repair the many schools and public sector buildings that have decayed over ten years of austerity brought in by…yes,  the Tories.

The Government will also, ‘Re-develop land owned by the public sector’, so the Duke of Northumberland need not be concerned.

And what will happen to this, once, public land? It will belong to the private sector.  Rob Evans, wrote in the Guardian 2019, that “half of England is owned by less than 1 per cent of the population, with 30 per cent owned by the aristocracy and 18 per cent by large corporations. The public sector owns 8 per cent of the land”. That last figure is about to go down.

Deep at the heart of Tory ideology is a belief in the wisdom of the free market and that unfettered markets are the most efficient way to run economies, and that austerity was necessary to, ‘balance’ the books’.  Despite maintaining that Labour’s 2019 General Election budget was irresponsible, this Government is now spending its way out of the Covid Crisis with public debt currently standing at 100.9% of GDP

Governments can choose to print money and they also decide where that money goes to; into the pockets of the rich or onto the tables of the nation.

But back to building. The construction industry has its foundations in, what we now call, the ‘gig’ economy. In the 1970s it depended upon casual labour called ‘the Lump’, where work was a daily lottery, rather like zero hours contracts, providing no security or stability. County Councils do little, or no building, so this building project is about stimulating the private sector and allowing people like Richard Desmond to make more money. Interestingly, during lockdown, construction sites continued to operate despite the unions expressing real concern for the health and safety of workers in, ‘non-social distancing’ environments. This is another example of the government’s profit over health priorities.

So, what are the alternatives to relaxed planning laws, investment in the private, rather than the public sector, increased unemployment and a 20 per cent shrinking of the economy?

One alternative is The Preston Model.

In 2013 Preston City Council, when faced with a serious investment shortfall, decided on radical action that has seen a huge increase in local investment, productivity and growth. This so called ‘Preston Model’ saved the town from bankruptcy and has stimulated and protected local businesses and services and brought prosperity to the town and region. The Preston Model depends on Community Wealth Building through working with local agencies like universities, county councils (so called anchor institutions) through UK’s Social Value Act  to buy local services, to pay a real living wage, to only contract with real living wage employers, to promote training and safe working, to setting up of cooperatives and social enterprises, asset transfers and increased local democracy.

“Since 2013, over £70 million has been redirected back into the Preston economy; £200 million invested into the Lancashire economy; spending behaviour within public bodies has been transformed; and, new tools for a fairer economy have been developed. The Preston Model has received national attention from press, government and towns and cities up and down the country, and it is shaping the narrative around what a new post-Brexit, devolved economy can look like”.

If Preston can do it then why can’t we? The North East will soon be hit particularly hard by Brexit, COVID-19 and a downturn in the economy. Boris Johnson’s ‘Old Deal’ changes nothing; it will deregulate planning, and sell off public assets and benefit the rich at the expense of the people. Councils and communities need to act now.

Penny Grennan is community activist, writer, musician and painter. She has lived in the North East for over 30 years and is a member of the Labour Party. She stood as a Labour Candidate in the 2019 General Election for Hexham Constituency. She works as a supply teacher and is a WASPI woman. She has worked in Community Development and Adult Education for most of her working life and believes that developing community resilience is the way for the North East to weather the next 5 years of Tory rule. She has a PhD in the value of souvenirs.