A new campaign, From Hate to Hope, aims to counter racism, nationalism and fascism. You can leave your own message. 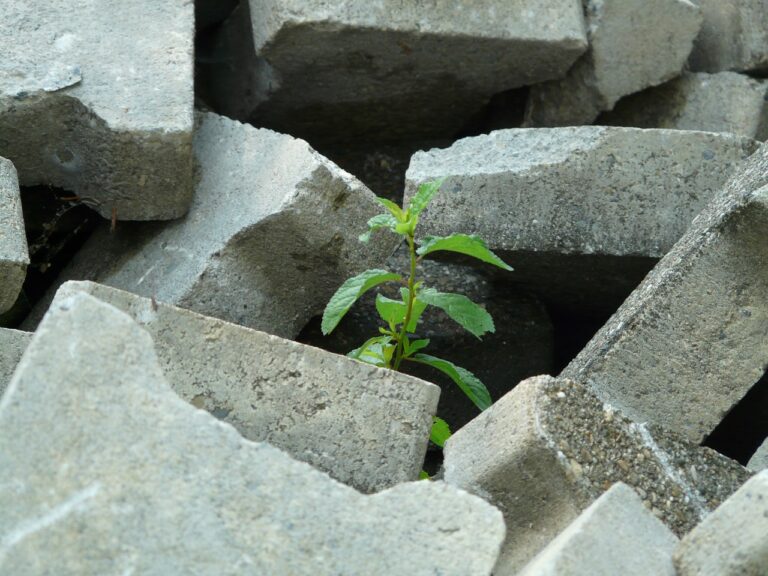 From Hate to Hope, United for Intercultural Action

This week sees the launch of a new campaign aimed at raising awareness of the dangers of fascism. ‘From Hate To Hope’ is the initiative of pan-European network, United for Intercultural Action, which runs a raft of excellent projects and training programmes to counter racism, fascism and nationalism.

The network also works in support of migrants and refugees and is responsible for the artwork known as The List which comprises the names of all those known to have drowned in the Mediterranean trying to reach safety in Europe. The artwork was published in The Guardian in 2018 and displayed in Liverpool as part of the biennial where it was sadly defaced multiple times.

That story alone should tell us that we have a problem in the UK with increasing racism leading to hate crimes.

When we look back at history we can see it is only a short step from racism to fascism. We should all be alert to the current dangers with the rise of authoritarianism and the ongoing attacks on democracy witnessed at home and abroad. We are not immune and Covid has created a convenient cover for governments, including our own, to ride roughshod over our rights.

United launched this year’s campaign on 9 November which is the International Day Against Fascism and Antisemitism. This is a day mandated to remember the ‘Kristallnacht’ pogrom in Germany, 1938, when SA Storm Troopers and civilians destroyed more than 8,000 Jewish homes and shops, set synagogues on fire, imprisoned, injured and killed Jews all across the Nazi Germany.

But this day did not occur in a vacuum. It was a culmination of a steady, systematic development of what began as prejudice, and developed into a genocide. It was the unchecked hate speech, the untrammeled propaganda, the imposition of discriminatory laws, and the steady deprivation of rights that laid the ground for state-sponsored violence. It was unbridled intolerance and ‘othering’ that resulted in one of the most horrific periods in our collective history – the Holocaust.

Today, racist, fascist and Neo-Nazi movements are on the rise all over Europe. Neo-Nazis seek out and assault migrants, Muslims, Jews, Roma, LGBTQ-activists, people with disabilities and other minorities, often using rallies as a cover-up for their hate-crimes.

Neo-Nazis and fascists are not only taking action on the streets: in most countries of Europe, far-right movements also have a parliamentary arm, sometimes even as part of the government. While disguising themselves as democratic parties, they use public money and governmental power to create an authoritarian rollback, intensifying the divide between the majority and minority communities around Europe.

In the UK Theresa May’s ‘hostile environment’ set the stage for a divided country whereby migrants and refugees were and still are blamed for economic problems caused in reality by the global crash and austerity policies. Those who stretched out a compassionate hand of welcome, such as the Labour MP Jo Cox, became legitimate targets for the far right, emboldened by a right wing media narrative that uses dehumanising language to describe desperate people in search of safety.

Nigel Farage, whose teenage Nazi sympathies are well documented, exploited this fear of others for political ends, laying the blame on Brussels and forcing a referendum on our continued membership of the European peace project, shamefully using photos of refugees in a series of inflammatory ads designed to mislead voters.

Jo Cox was murdered a week before the referendum. Her attacker, a far right extremist, shouted “Britain first” as he launched his deadly assault on the young mum on the streets of Birstall, a small market town in northern England, outside a library.

The Jo Cox Foundation undertakes practical projects at home and abroad to address the conflict and discrimination that can feed fascism. Meanwhile United’s #FromHateToHope campaign will run until International Human Rights Day on 10 December with a series of live-streamed conversations including an interview with Labour peer Lord Alf Dubs who was a child refugee who arrived in the UK on the Kindertransport in the late 1930s.

From Hate to Hope messages

You can contribute your own message of hope to the campaign by checking out this link and following the simple instructions.