Russia spearheads a coalition of anti-European, anti-democratic interests which seek to undermine peace, freedom, and democracy 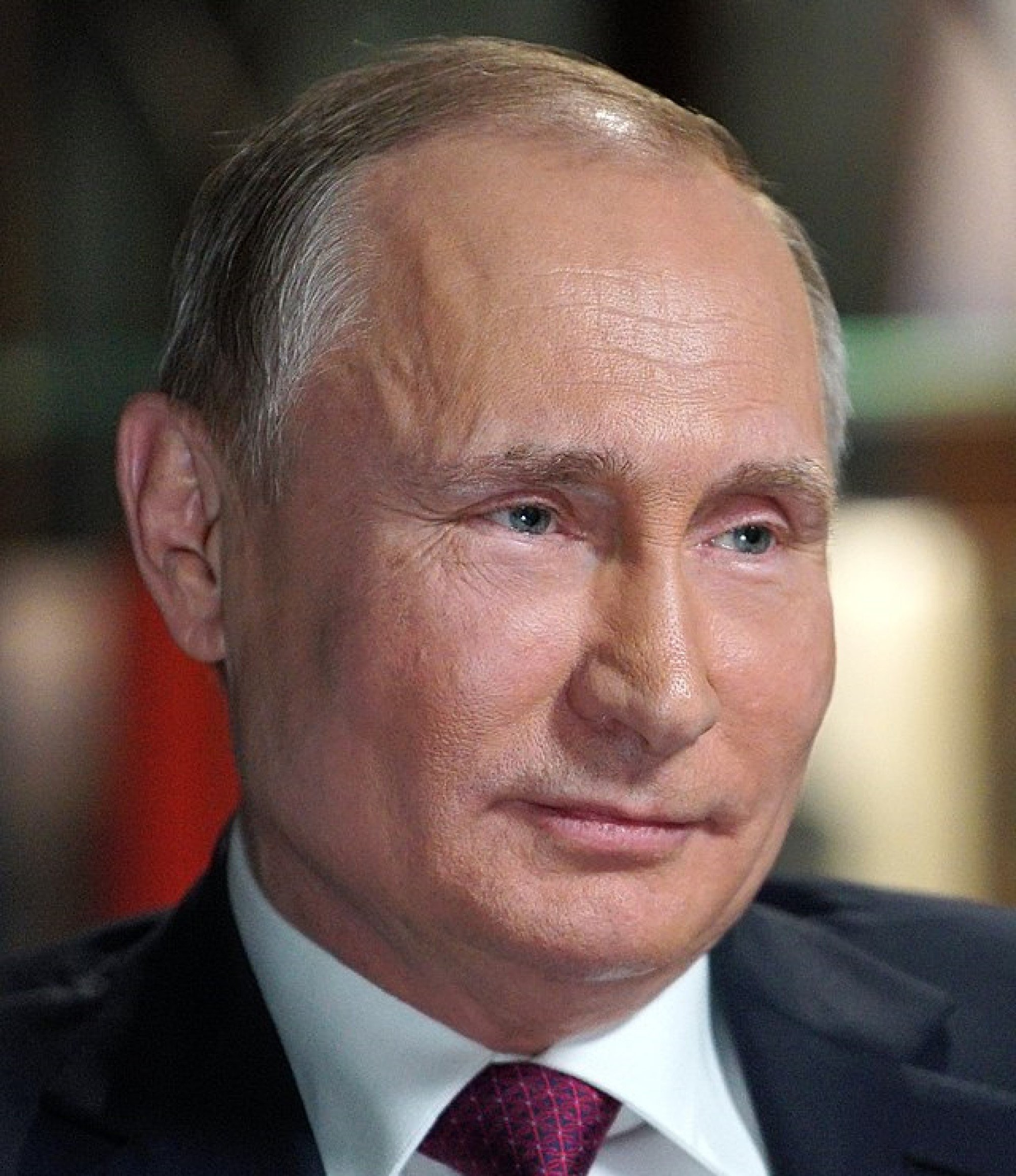 This Thursday, 24 February 2022, will forever be remembered as the day when peace in Europe was broken. Once again, and almost three decades since the last shot was fired in Sarajevo, the delusions of demented nationalists will cause untold suffering amongst innocent people, this time in Ukraine.

From the relative comfort of Western Europe, it is tempting to see this conflict as yet another foreign and undecipherable dispute, and one that will barely affect our hopeful post-pandemic lives. Fear is humanity’s most powerful emotion, and we often try to detach ourselves from its chaos, by turning a blind eye to danger until it has reached our very doorstep.

War on the free world

As Putin’s bombs fall in Karkhiv, and even in Kyiv, we should look back, and all around us, and see how the Russian autocrat has been waging a hybrid war on the free world for over a decade. Putin’s disinformation campaigns contributed, decisively, to bringing us Brexit, realising one of his core ambitions: breaking up the powerful overlap between the European Union and its defence umbrella, NATO.

On the same year, Russian interference contributed to the destabilising spectacle of an unhinged narcissist reaching the White House, culminating in a tragicomic assault on America’s democracy four years later.

When, to assuage our fears, we turn to the sports pages of European news websites, we see that UEFA, European football’s parasitic oligarchy, is considering withdrawing the Champions League final from St. Petersburg: posturing at its hypocritical worst, considering that UEFA’s main sponsor, Gazprom, is also Russia’s energy giant, and the wedge that Putin has inserted between Germany and the rest of its European partners.

UEFA is simply a mafia-style organisation underpinned by moneys from Qatar, its club’s association chaired by PSG’s Nasser Al Khelaifi, a puppet of the slave and oil fuelled regime, and bankrolled by Gazprom, Putin’s state-owned gas company, headquartered, precisely, in St. Petersburg. Will UEFA renounce this money? Do not hold your breath.

The most unsettling realisation when looking for good news today is that, like a Trojan horse, Putin has displayed his pawns all around us. This sometimes takes the shape of “soft diplomacy”, Roman Avramovich spending his way to turning Chelsea into European Champions. Yet, on most occasions, this interference is direct and threatening, and present even in our own democratic parliaments.

Donations to the Tory Party

In the UK, Russian oligarchs have financed their way into both the City of London and Westminster, with opaque donations reaching the coffers of the governing Conservative Party by means of subterfuge.

Putin’s tentacles are visible wherever there is discord, nationalism, and instability. Take the Catalan crisis, which in 2017 threatened peaceful coexistence at the very core of one of the European Union’s most liberal democracies: Russian propaganda invigorated a powerful campaign aimed at breaking up Spain, thus bringing chaos to the heart of the EU.

More recently, during a visit to Russia by the European Union’s Vice-President Josep Borrell, Putin’s Foreign Minister Sergey Lavrov criticized the block’s stance on his regime’s treatment of opposition leader Alexei Navalny by bringing up Spain’s alleged “hypocrisy”. Ultimately, the Kremlin’s campaigns of disinformation against Spain, and other countries, are largely aimed at the European Union: Russia is trying to camouflage its own breaches of political and human rights by claiming that EU member states behave in the same manner.

Russia spearheads a coalition of anti-European, anti-democratic interests which seek to undermine the foundations of peace, freedom, and democracy. Unfortunately, Putin’s regime has perfected the craft of finding allies in the West’s decadent democracies: from Nigel Farage in the UK to Carles Puigdemont in Catalonia via UEFA’s headquarters in Zurich, Putin is already here. In the name of all the values we hold dear, we must do everything we can to kick him out.

Russian theatre says “No to war”

Russian theatre says "No to war"