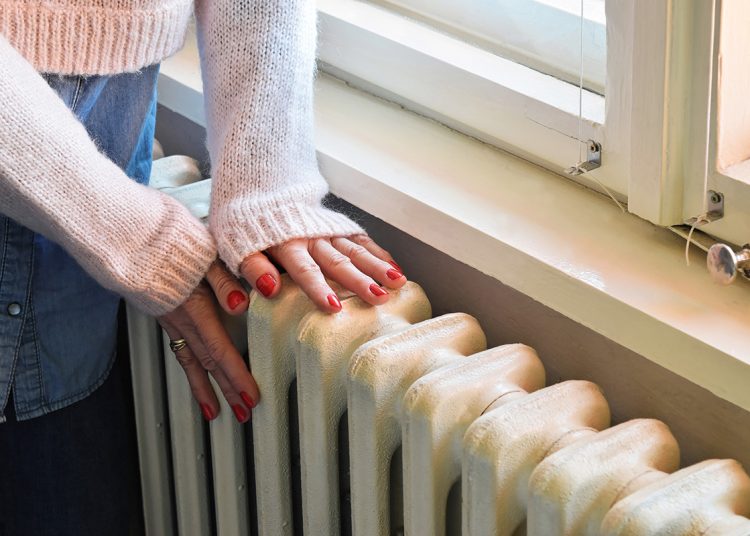 One in four regional households could fall into fuel poverty by Autumn 2022 according to the think tank – the Resolution Foundation if the UK government refuses to step in by providing additional support.

Last month saw a staggering 54% rise to the energy price cap pushing the average household fuel bill by £693. The sharp increase has directly affected 22 million British households. According to research conducted by Citizens Advice an additional 2 million more households have been driven into fuel poverty. Six million UK households are struggling to heat their homes.

Figures collated by Newcastle Citizens Advice reveal that one in every seven homes across the city are presently experiencing fuel poverty –  the charity warns this is before the energy cap has kicked in.

The charity reports that several families living in disadvantaged neighbourhoods have ”self-connected” their meters as they are wary of ”using fuel that they can’t afford to pay for.”

According to the Tyneside based charity National Energy Action one in 10 Newcastle households can’t afford the price of soaring energy bills.

”Families are being squeezed from all sides by a cost-of-living crisis: high inflation, low benefit levels and soaring energy bills. Many are at financial breaking point. Right now we’re seeing very high numbers of clients coming to us for crisis support such as food bank referrals and access to grants  because they simply can’t afford pay the bills or put food on the table.”

Fuel poverty is a serious problem

For Torsten Bell, Chief Executive of the Resolution Foundation, the war in Ukraine is pushing a further increase in energy bills. Bills are expected to increase by a further £900 in autumn with several social policy experts predicting that 40% of the UK population could be trapped in fuel poverty by the end of the year without substantial government intervention.

In the spring the government unveiled a £150 one-off energy rebate to all council tax payers across the UK following protests and representations from the fuel poverty lobby, the consumer affairs champion Martin Lewis and local MPs in response to surging energy bills. The payments are being administered by local authorities for all households in council bands A to D.

What are local councils doing?

Councils are also operating a discretionary scheme in addition to the Household Support Fund aimed at vulnerable cash-strapped residents. In Newcastle 34,475 households in receipt of council tax support (or covered by the Pensioner Council Tax Reduction Scheme) and living in tax bands A to D will receive a one-off £168 payment from May this year. The one off £168 payment will also be issued to 166 ”cash poor, property rich” households living in Council bands E to H who are getting Council Tax Support from Newcastle Council.

Although regional local authorities have broadly welcomed the extra assistance – most feel this isn’t sufficient to tackle the cost-of-living crisis.  The North- East Child Poverty Commission is calling on central government to restore the £20 week cut to Universal Credit to ease family finances for those in low-paid work and out whilst the Leader of the Opposition, Sir Keir Starmer, is demanding a more radical and robust policy response from national government. Starmer is calling for:

While the CEO of Bulb, the energy company (recently ‘nationalised’) remains on a £250k a year salary thousands of people across the region will face the stark choice of either not eating or not heating their homes.

Boris Johnson doesn’t know his North Tyneside from his Teesside

Boris Johnson doesn't know his North Tyneside from his Teesside