A North East charitable community foundation which supports life-changing projects has this week passed the 150 million mark in donations. 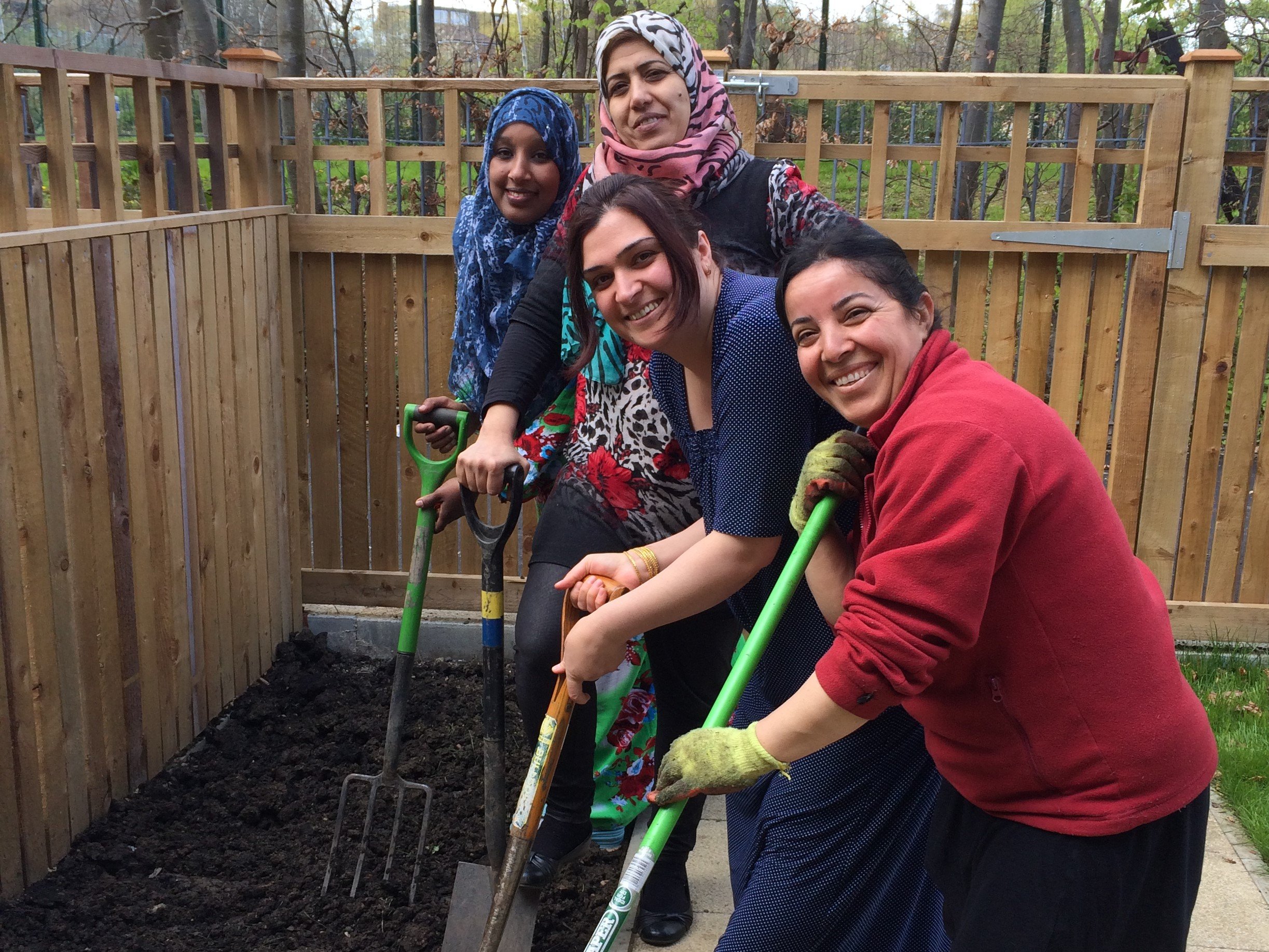 On 28 February 2022, a North East England charitable foundation, the largest of its type in the UK, passed the £150 million mark in its total funding to local charities and community groups in the region.

The Community Foundation Tyne & Wear and Northumberland supports life-changing projects helping people and places across the region. A grant to West End Women and Girls Centre (WEWGC) awarded this week meant that £150 million has been given since it was set up in 1988. This comprised of over 40,000 grants to more than 10,000 small charities and 4,000 individuals.

“It’s a landmark achievement for the Community Foundation to pass the £150 million mark in grants since we were founded in 1988. North East England has a long tradition of philanthropy, and we are proud to support and grow giving here, matching generous people with the area’s important community causes.

“We were one of the first community foundations set up in the UK and we’ve grown to be the largest thanks to the generosity of our donors. Reaching this milestone means we’ve been able to support thousands of people in our communities and supported our active charitable sector to make a much-needed positive impact in the region.”

The very first grant round was in 1989 when £120,000 of funding was awarded to 11 organisations. Among the first recipients was West End Women and Girls Centre (WEWGC) in Newcastle, then known as Elswick Girls Group. It received £847 for a video project.

Over 30 years later, WEWGC is still being funded. Its latest grant, from the Community Foundation’s Ray Wind Farm Small Grants Fund, will support the charity’s work on a smallholding at Fallowlees Farm, Northumberland to help women from urban communities engage in a rural environment and learn more about agriculture and conservation.

“Our partnership with the Community Foundation who first funded us in 1989 when we were called ‘Elswick Girls Club’ is very special. They are an amazing partner, supporter, sounding board and generous friend allowing us to develop female pioneers, share commonalities and grow our community.”

People and Drugs (Silx Teen Bar Youth Project) is based in Blyth, Northumberland, and is a regular recipient of support from the Community Foundation. It is concerned primarily with the health of young people who are in danger of, or have already become, addicted to or dependent upon illicit drugs. It diverts young people aged 11 to 25 away from involvement in crime, alcohol and drugs by providing educational and recreational activities.

“Without the Community Foundation, I really do not think we would have developed and improved our offer of provision to the young people. Often providing the financial spark allowing us to ignite and develop our essential projects, the Community Foundation has delivered a lot more. They share our understanding of the changing needs of the young people Silx works with every day. Their funding advice has helped us maintain and develop several projects and activities.”

The Community Foundation supports many organisations and activities. These include Equal Arts, Betty’s Hut, Men’s Pie Club and many more.

The success of the Community Foundation is largely down to the generosity of its donors. Through the years, the Foundation has welcomed a diverse range of donors, giving them the opportunity to make a difference to the causes that inspire them. Trevor and Lyn Shears started the Linden Fund at the Community Foundation with a desire to give back to the local community by supporting small and grassroots local charities. Since establishing the fund, it’s gone on to make over £1m in grants.

“We didn’t really know where to start with our philanthropy, and without the support, we received from the Community Foundation, I don’t think our giving would have been as informed, effective, or enjoyable as it quickly became.

“The incredible milestone of £150 million in grant making has been achieved because of an ethos that people, whatever part they play in the funding relationship, can truly appreciate and connect to.”