I've looked at clouds from both sides now From up and down. 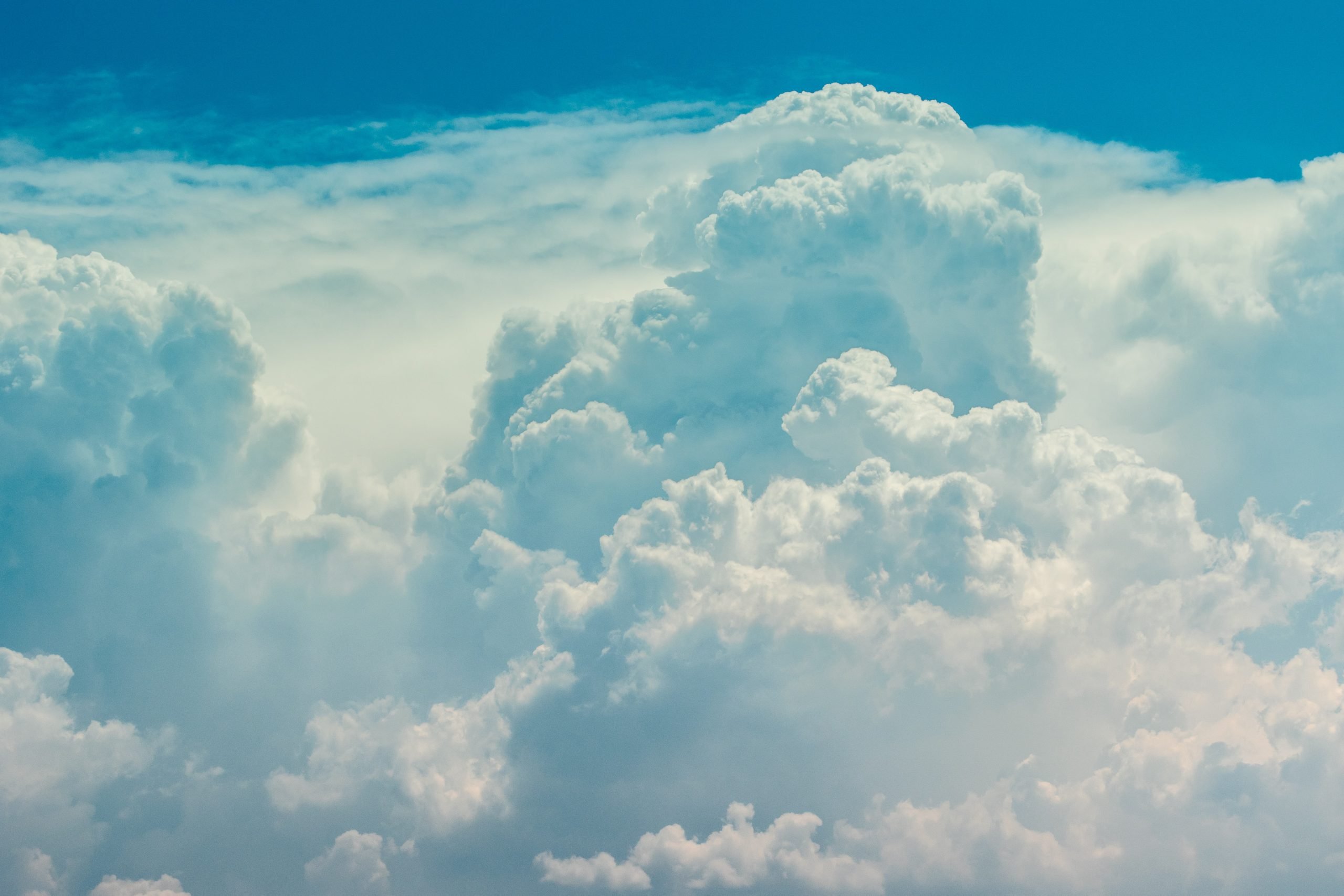 "I lay awake for hours thinking about my ideal funeral." Photo by Jason Blackeye via unsplash

Yesterday I listened, for the first time in a long time, to Joni Mitchell’s wonderful “Both Sides Now”, a song which I’ve always loved.

This look at the way people always seem to prefer illusion to reality struck a very vibrant chord with me. That is me! What my imagination makes of clouds (and of love, and of life) is so much better than mundane reality.

Actually, it reminds me of Keats’ Lamia:

There was an awful rainbow once in heaven:
We know her woof, her texture; she is given
In the dull catalogue of common things.
Philosophy will clip an Angel’s wings,
Conquer all mysteries by rule and line,
Empty the haunted air, and gnomèd mine—
Unweave a rainbow…

In a way you might say that they both sum up my experience of life and I thought, “Perhaps I should have ‘Both Sides Now’ played at my funeral?”

No, that’s not morbid or unhealthy. I’m at the age when you think of these things. After all, the average life expectancy of a male in the UK is about 80/81 and I’m 77, so do the maths!

I’d already decided that one song I want playing at my funeral is The Parting Glass. I even thought of recording it myself and having that recording played. A friend of mine flung up her hands in horror. “Don’t you dare!” she said, but I make no promises…

I lay awake for hours thinking about my ideal funeral. How odd does that seem? Ideal funeral.

But in fact that’s not so odd at all. How many funerals have you been to where we are told that we are here to celebrate the life of (whoever) and we end up sitting in a sea of black while a succession of people drone on:

“X was a great fan of Wherever United and never missed a home game.”
“X loved listening to…”
“X love having a laugh.” (Said she/he with profound gloominess).

I remember after a rehearsal of my production of Cold in the Clay for The Customs House, John, a cast member, and I were the only ones left in the room. I was locking up and John was collecting his stuff together and for some reason – and to this day I don’t know why – we started to sing “Bread of Heaven.” We sang the whole hymn full blast, filling the room with our voices, and we were loving it! It’s such a good sing!

As I lay in bed, I wondered, “Why don’t people sing like that at funerals?” Did I really need to ask that question? It’s obvious; funerals are solemn occasions so people constrain and restrain themselves.

Then I remembered that, years ago, we did a show about workplace stress for a conference in Manchester and we ended it with the four cast members dancing and singing “Always look on the bright side of life.” After the show I said to the company, “When I pop my clogs I want you to lead the congregation out of the Crem singing that” but last night I had an even better idea.

Why not, I thought, project the words on a screen and treat it like the community song at the end of a panto? There could even be a competition to see which side could sing the loudest!

And perhaps a bit of Shakespeare:

Let’s make it a theatrical funeral with one of the fantastic female singers I know starting it off with “Both Sides Now” and ending, if I’m not allowed to do it, with “The Parting Glass” sung by a male singer – with Irish accent, please – and in between a veritable cornucopia of joyful theatricality, for “may there be no moaning of the bar, when I put out to sea!”

It’s a lovely vision to set against the monotonous sameness of interminable isolation.

And that, my friends, is so bloody weird! The image of a joyful funeral to brighten up everyday life… Ah, 2020. What a year you have been!

Resisting the far right in the North East