Dr Jayne Hamilton writes of the difficulties now faced by many UK citizens trying to work in Switzerland since Brexit. 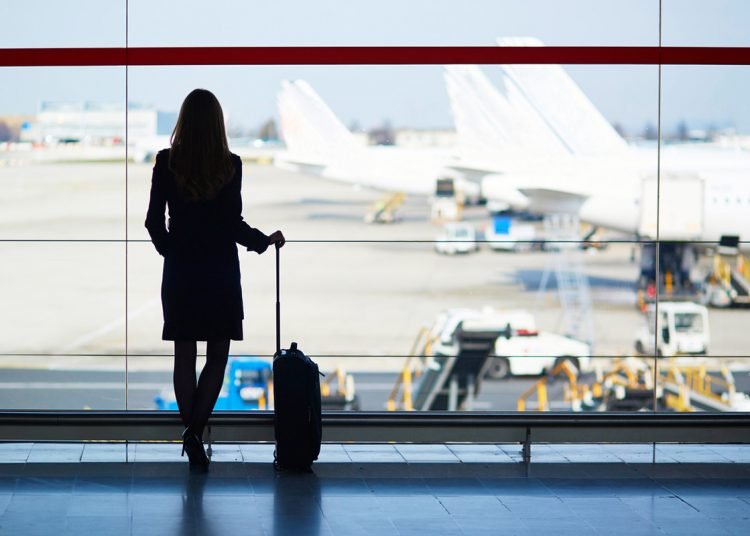 Photo by encrier from istock

My Cross Border Services colleague, Emma Gledhill, Swiss expert, reminded colleagues to submit evidence to the UK government Department of Trade and Industry survey on what should be included in the new UK-Switzerland deal and the problems present in the current treaty (post Brexit that is). At least they are researching the problems, yet it seems very much like too little too late, shutting the stable door long after the horse had bolted.

Of course, services and working in Switzerland in the current deal constitute a drastic change to the bilateral agreements we once shared with the EU/EEA and Switzerland – but supposedly chose to leave behind. Our working relationship with Switzerland is now either swamped in unnecessary red tape, if not completely wiped out by this bureaucracy.

When I worked on a project in Zurich in the past, with my EU citizenship, getting a temporary work permit and residence permit was a mere formality once the offer of work on a project and some accommodation had been secured. Walk into a local council office (Kreisburo) with your paperwork, project contract and proof of address in Switzerland, be that a temporary studio, flat share or hotel, your passport and a photo, and that was it.

The post Brexit UK-Switzerland deal allows services professionals to work for a maximum of three months per year in Switzerland, and the definition of services or limited companies is limited. The North East Bylines article, The devil’s in the detail highlighted problems in the UK-Switzerland deal that, limits notwithstanding,  allows a UK-based citizen to work in Switzerland, but not British citizens based in Europe to do so, This means a tiler or  airport chauffeur company based in France run by UK citizens could not provide services in Switzerland. Thus my UK-based limited company could supply services – if part of a business-to-business deal – for up to three months, but my Europe-based British colleague, Chris, could not use his legal business entity to serve Swiss clients on site.

Payroll and agency work in Switzerland

Liz Truss ignored the fact that most freelancers working in Switzerland work on payroll via an agency or even on behalf of a direct client, such as an IT service firm. This form of freelancing even has its own name in the German speaking world, Der Schweizer Model. This means a work permit will be required.

Thus British services freelancers encounter the very same problem inherent in the Brexit deal (or to give its proper misnomer, the UK-EU Trade and Cooperation Agreement, or TCA) where some European countries require work permits (Belgium, Denmark to name but two). The whole Brexit TCA like the Swiss deal does not include any work sourced via recruitment agencies.

Why is the failure to include projects sourced via agencies and working under payroll so huge?

Our business soon found out what the consequences were of the TCA.

I learned German to cover the Swiss market: it took a couple of years at night schools to reach the standard needed.. I networked and had built up a direct client list, which included a large German-Swiss IT consultancy from which I could source projects without a recruitment agency in the middle demanding an extra margin. And for this IT services company we’d over the years built up a large network of customers.

However, the contracts specialist informed me that the board had decided not to work with British contractors on Swiss projects anymore, unless they already had the right to work and live in Switzerland, i.e. had moved there before the end of the Brexit transition.

This is because UK citizens are now “third-country nationals”. And despite the contingent of work permits allotted in the UK-Switzerland deal (for permanent and contract work), any Swiss canton can always refuse to grant a permit. This means that even if the IT services company is positive and makes an offer, they have to wait for permit processing and always face uncertainty that it will be granted. Businesses don’t like working like that, indeed they don’t work like that; They need certainty as do their clients.

This means the contractor has to reapply for the work permit to be extended, again the uncertainty being the Canton can always refuse the permit’s renewal, and in effect what would be midway through a project. This amount of red tape and risk really puts companies off.

This is a serious problem: there are many interesting and lucrative IT projects in Switzerland, especially in finance, telecoms and transport, some of which use the niche skills contractors like myself have acquired, but Brexit’s red tape bonfire has incinerated many British businesses.

“Wherever you gan, youre sure to find a Geordie.” Even in Switzerland.

Geordies commute to Zurich with KLM via Amsterdam or BA via LHR. When I was on business in Frankfurt, Amsterdam and Zurich, the same woman appeared on the flights out of Newcastle on Sunday many times. She explained she worked in Zurich and returned home at the weekend! Not a problem with good flight connections, with the flight time being less than that of a train journey to London.

The cost of living is rising for all, and those of us whose market was in Europe and Switzerland don’t necessarily have an alternative to replace that lost market. There is no compensation from the UK government for these losses – financial losses and the loss of decades of study, networking and business development: It seems we are the sacrificial lambs on the high altar of Brexit.

The loss is not exclusively ours.

Caught up in their anti-foreigner racist pomp, the UK government led by Johnson, Truss and Sunak, failed to look at the details of what a new relationship with Switzerland (and the rest of Europe) actually meant. They forgot the importance of tax equalisation, and said goodbye to huge tax revenues. This was foolish.

Contractors who are not based in Switzerland for more than a year (or who are not outside of the UK for 12 months and then remain outside as non-residents for another year) are subject to tax equalization on their worldwide income by HMRC.

This means UK contractors on payroll are often paying a tax which is lower than the UK (depending of course on which canton they work and stay in as Switzerland has a single centralised tax system, and then its regional system per canton. Zurich has a lower canton tax than some areas. HMRC applies tax equalization, meaning that the UK contractor pays the difference to HMRC between what the tax was in Switzerland and the UK tax rate he or she would have paid, even when the contractor has paid tax revenues to the foreign authority, HMRC stood to gain extra revenues from this.

Swiss project rates are high as the cost of living is high. A hotel room can cost £200 per night if you are not careful and reserve bookings. Food is expensive, a loaf of bread costs £5, a melon is double or triple the UK price, a small piece of fish in the supermarket costs £12. A plate of chips and bar snacks clears around £20 would mean that potentially HMRC would profit from British contractors. In fact this is exactly the kind of cash injection that could have helped feed the Treasury with funds to help those hit by the cost of living crisis now.

But that’s all gone.

Company managers have to demonstrate that a business venture has a chance of success before they embark on drastic change, and the current UK government has not done this. It seems that aspirations to trade are enough to start on this Brexit free trade adventure.

This does not function in practice. If the government refuses to listen to experienced business and freelance professionals, they are on a path to failure. I for one had warned my MP, Guy Opperman, many times about the issues.

Will the current government listen this time? I shall not hold my breath.

How to become an autocrat in six years: an MP’s tale 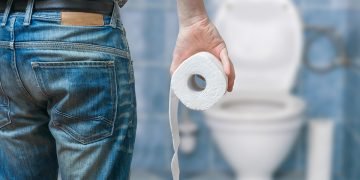 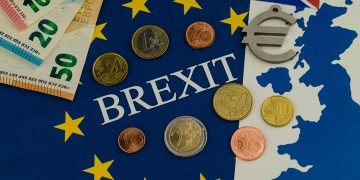 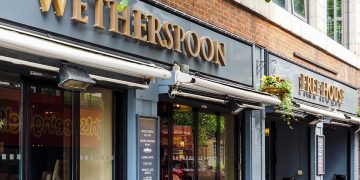 How to become an autocrat in six years: an MP’s tale