Getting old: the reality

No mental activity of any kind. A body functioning but a mind stilled. 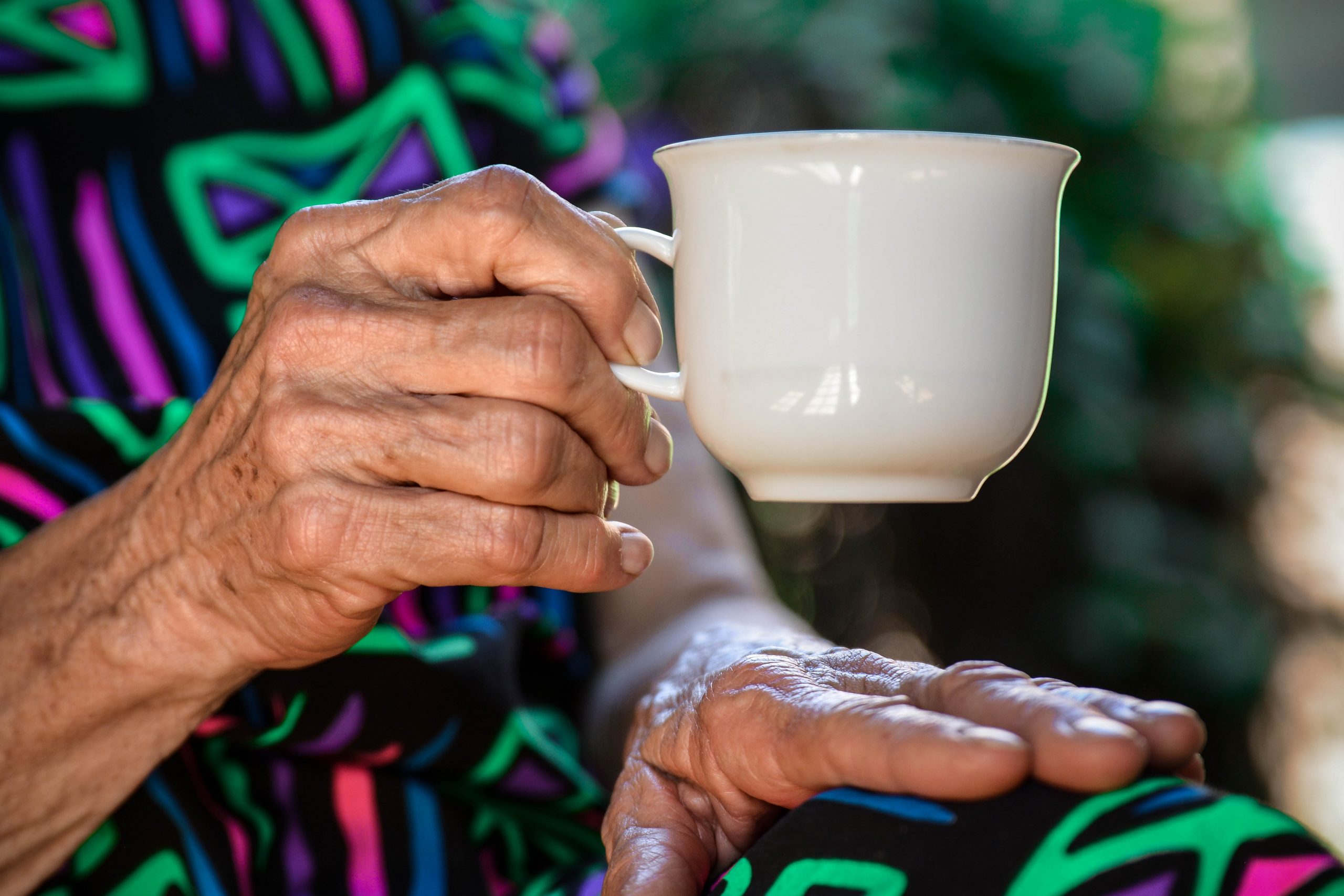 In March 2012, when I was 69, I wrote a monologue about growing old. It was the story of a man whose life had been centred round words, as a teacher, an actor, a theatre director and a writer.

As the aging man reflected on his life he found words from novels, plays, poems, operatic arias and popular songs which resonated with his life.

I performed an early work-in-progress version at Pink Lane Poetry and Performance in Newcastle and then did the full piece at Arts Centre Washington and the Customs House, South Shields.

Wonderful piece for engaging the audience… I would have like to experienced it when I was in my early twenties.

And it was a load of old cobblers!

I called it Going Gently, a reference to Dylan Thomas’ poem Do Not Go Gentle into That Good Night. You might almost say it was a play on the Thomas poem. Essentially that’s all it was, playing with words, a kaleidoscope of quotations harnessed to my own experiences to shout out, “Look how clever I am!”

But the worst thing about it is that I really did think that I was old.

I wasn’t though. Not at all.

OK, I’d lived 69 years but my body was in no worse state than it had been ten years or even more before; its lack of fitness had far more to do with my sedentary lifestyle than any physical deterioration. My mind was as alert as it had ever been and inside I felt very little different from how I was when I was 50, 40, even 30.

I am now though.

I’m just a month away from my 78th birthday and I have to get out of bed and go to the toilet once every couple of hours every night. But that’s not the worst, because every morning I find new bruises, even scrapes or little cuts on my arms or the back of my hands where I’ve knocked them, without realising it, against something as I made my stumbling way from bedroom, along passage, through living room and kitchen into bathroom, and then back again.

And they take so long to go away. Nowadays cuts and bruises, which at one time would have vanished within a few days, hang around for weeks.

Did I say “stumbling”? “Shambling” would be better. When I push myself out of bed, or even out of a chair, I shamble, not walk, not even stumble, for the first half dozen or so steps, unsteady, turning an almost fall into a step forward.

Because now I am just so clumsy. I knock things over, fumble and drop things cups, plates, knives and forks – every bloody thing. I spill liquids, bump into furniture. I never really understood what “tripping over your own feet” means but I do now from bitter experience.

That’s what getting old is.

Or I’m sitting and suddenly realise that for the last five, ten, fifteen or even more minutes, I haven’t been there. My lungs had continued to inflate and deflate, my heart to beat, my blood to circulate, my stomach acids to carry out their natural alchemy, but I hadn’t been there. No mental activity of any kind. A body functioning but a mind stilled.

As the old saying goes: the lights are on but no one’s home.

Switch off. Then switch on. A re-boot? Who knows?

Obviously I should but I don’t. Unaware till I awake but only aware that I had been not awake. A blankness. An emptiness.

But that’s not all…

I’ll tell you what else getting old is: it’s limited appetite, limited taste, limited enjoyment.

Now I’m beginning to go the same way and it’s awful. I love – loved! – Thai food: a hot green curry, nam prik ong (minced pork mixed in a chili hot shrimp paste) accompanied by sticky rice and eaten your bare hands, or a Madras hot Indian curry. These were my favourites but now I can’t take chili heat; a biryani sauce is the hottest I can manage – just. And yet I’m finding Chinese food too bland!

Even my taste in chocolate has changed; the 70%, even 80% dark has been replaced by the chocolate of my childhood – Toblerone, Mars bars, Fry’s Chocolate Cream…

But I’ve not sunk to Galaxy yet. Far too sickly!

What really worries me is that it will only get worse.

And irony of ironies, my mind is still throwing up literary parallels. Yeats’ The Second Coming, for example:

And what rough beast, its hour come round at last,
Slouches towards Bethlehem to be born?

The worst Christmas present ever? 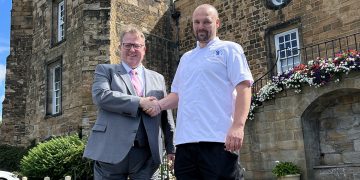 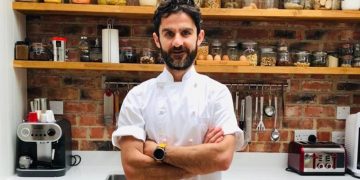 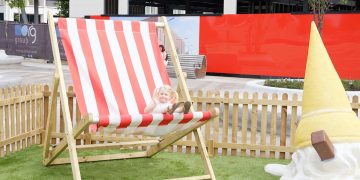