“I come from quite a musical family, I started learning piano aged four and have sung for as long as I can remember." 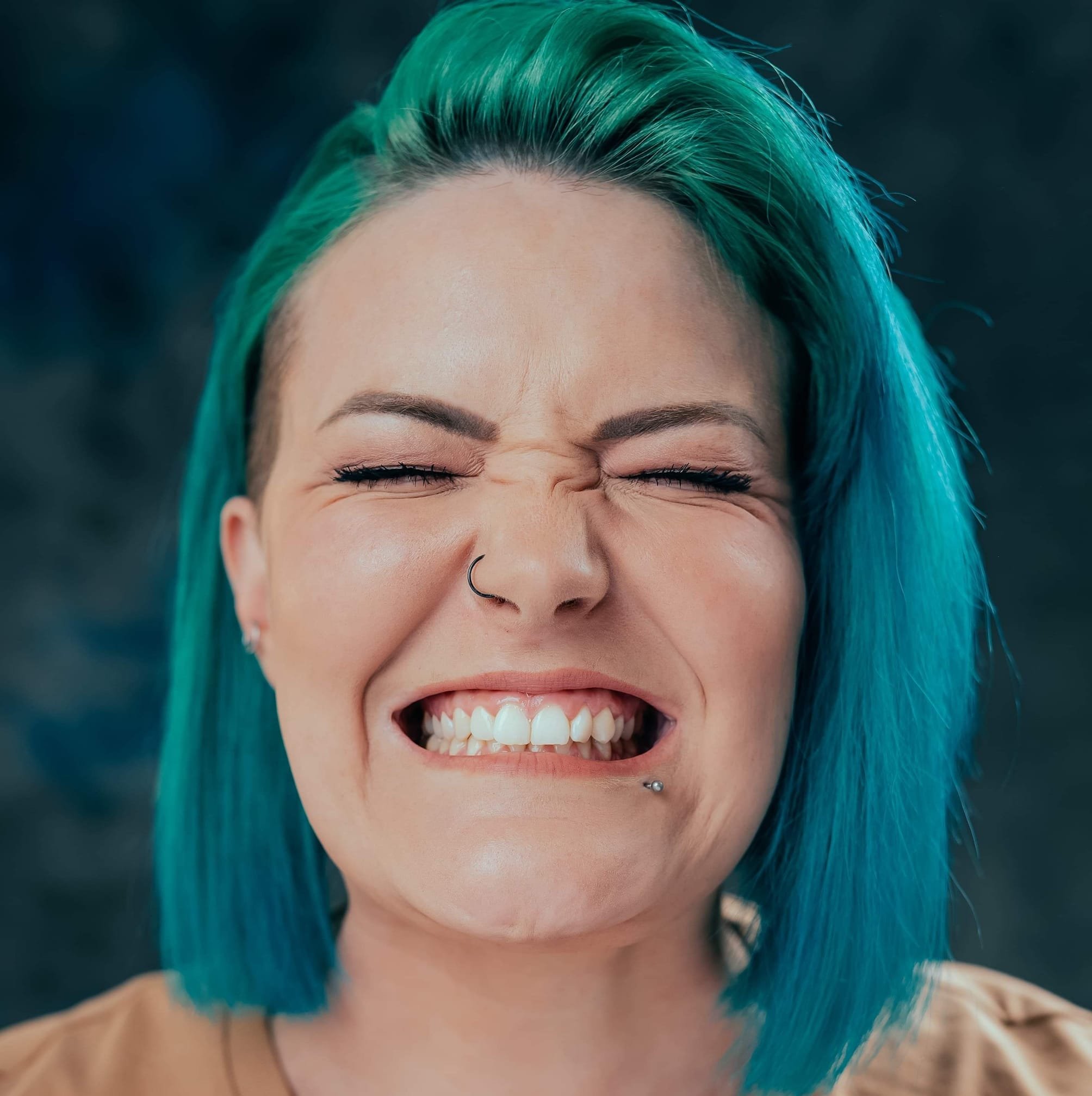 I first saw Jen Stevens perform at a variety show and I was really struck by her beautiful singing, her musicality and the raw honesty of her songs. I was interested in finding out more about her music…

I asked Jen whether she had always had a passion for music and how she had got started. She replied:

“I come from quite a musical family, I started learning piano aged four and have sung for as long as I can remember. My parents were into a mixed bag of music, so I grew up listening to everything from the Beatles to Grieg. I started off studying classical music, both for piano and voice and then moved towards folk and jazz. I was gigging from the age of 15 and have worked as a professional musician since then. Music has always been an integral part of my life.”

She went on to say:

“I started writing songs as a means to communicate my feelings as a kid. I was quite shy when I was younger, and was badly bullied, so music was an emotional outlet. I’m an outspoken advocate of mental health and of using music as a tool for healing. When I lost my mum in 2012, music and songwriting in particular kept me going and helped me through the grieving process. I can honestly say that without music I wouldn’t still be here. “

“I went on to write and release an album, Little One, that documented these ups and downs…I had such amazing feedback that I decided that this was what I was supposed to do – help people through music. I went on to start up a choir, Jen Stevens Community Choir, aimed primarily at people with mental health problems, from bereavement to anxiety to substance abuse and everything in between, and I regularly do work in raising awareness and funds for mental health charities.”

Jen’s new single is called Ghost Light. I was intrigued and asked why. She answered:

“A ghost light is a light left switched on in a theatre when it is unoccupied. I guess the primary purpose of it is for safety, but traditionally the ghost light is left on as a message to the ghosts (EVERY theatre has ghosts) to tell them that we will return. A lot of theatres that have been forced to close due to the Covid-19 pandemic have renewed the tradition as a way of indicating that they will re-open. It’s such a beautiful, sad image, and I wanted to pay tribute, both to the image and to everyone who works in the arts.”

Ghost Light is being sold to help to raise funds for the Customs House Theatre. Jen explained:

“Alongside working as a musician, I’ve done a variety of other jobs to back up my income, including teaching (which I still do), working in events, and more recently as a venue assistant, technician and musical assistant at the Customs House. I recently found out that I’m being made redundant along with lots of other lovely people, and that’s down to us having to close the doors back in March when lockdown started. It’s the same across the board for many theatres, and the arts seem to have been somewhat forgotten about in the grand scheme of things. The Customs House is a family, and it’s a charity (which a lot of people don’t realise), and right now that family is going through heartbreak, and needs our help. Although I’ll no longer be working for the Customs House, I want to support it and the team there as much as I can, and in the only way I know how, by writing and releasing a song.”

You can buy Ghost Light from www.jenstevens.bandcamp.com from 18th September. It is only £1, but you can donate more if you like.