Virtually every day, fresh job loss announcements are made: 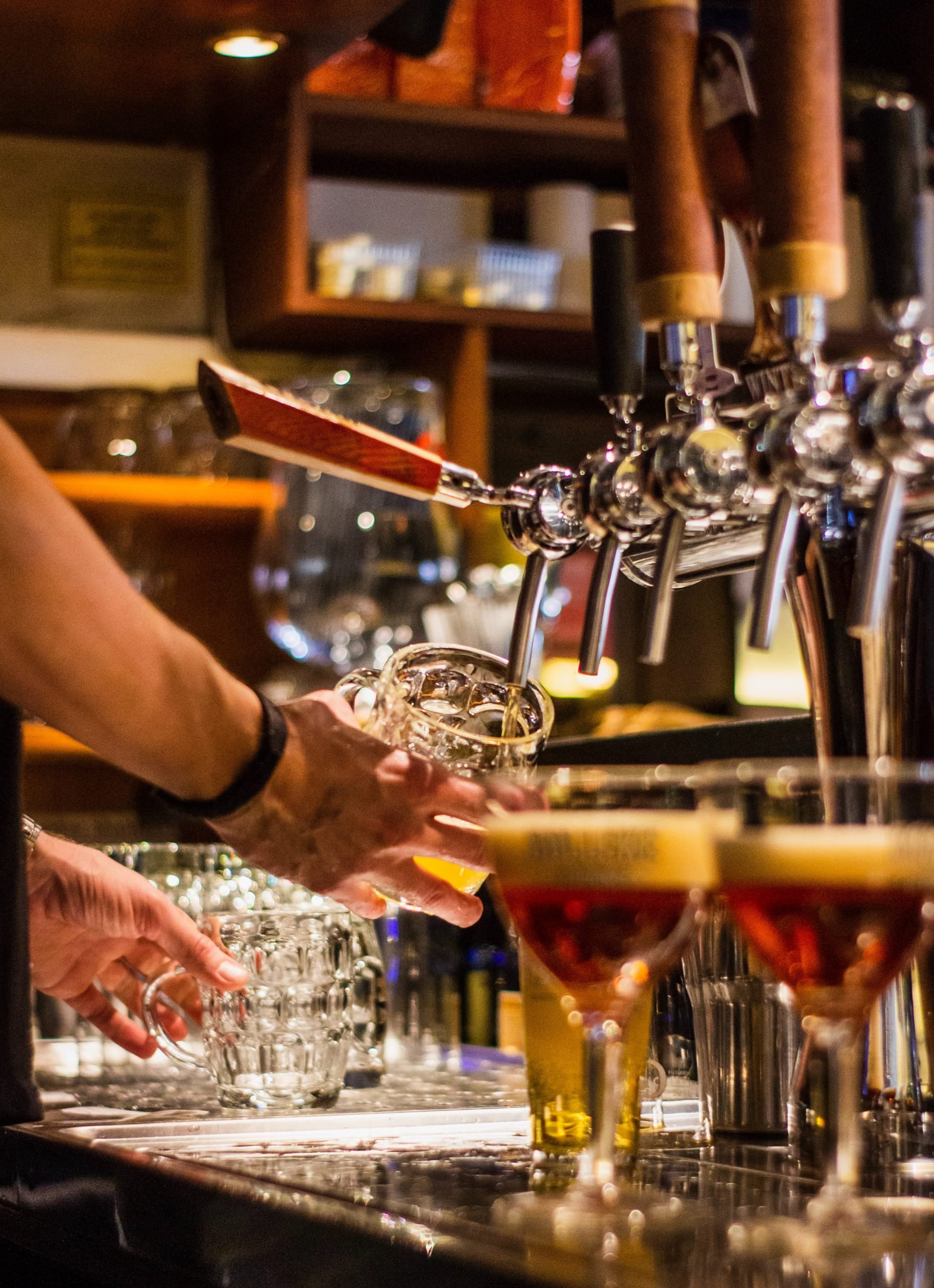 The jobs market is tough even bar jobs are hard to get. Photo by Louis Hansel on unsplash

A story of mass unemployment is not one that would normally be associated with the South East, let alone London or the leafy borough of Wimbledon. Tennis, strawberries with clotted cream and the river Thames come to mind: but a pub here made national headlines recently as Londoners soaked up the sunshine.

The manager of the Alexandra pub posted on Twitter that 400+ people had applied for his two £9-an-hour jobs, and many applicants were vastly overqualified: a very sobering message. The story was widely picked up in the national media.

There has also been a dramatic surge in searches for supermarket roles, with Indeed seeing a 589 per cent increase compared to a year ago. Data from Indeed also showed substantial increases in people seeking maintenance and forklift driving roles, and searches from the age-group 18-24 appeared to show a perception of a narrowing of opportunities for work. This is all in the context of the number of vacancies advertised plummeting 59 per cent compared to the same time last year.

The Covid-19 crisis has made finding a job more competitive all around the country and risks further exacerbating the already growing regional disparities that create the North-South divide. High unemployment is not new to the North East, and sadly it looks like it is returning perhaps far quicker than anyone could have anticipated.

Virtually every day, fresh job loss announcements are made: some national such as EasyJet, Boots, Marks & Spencer and Intu, some local like Nissan and De La Rue. With so many recent announcements, the latest figure from the Office for National Statistics of 649,000 jobs gone since lockdown lags significantly behind the real numbers.

Yet growing regional disparities are also exacerbating the North-South divide. According to weekly health updates by the Centre for Progressive Policy, the North East is projected to be one of the regions worst affected by coronavirus. The report Back from the Brink by the CPP research stated “On average, our scenario projects a 12% permanent output loss for Red Wall areas and an 11% loss for those covered by the Towns Fund. This compares to a permanent loss of 5% in the South East.”

It’s very clear that we are heading for a serious economic slump and the North East will yet again bear the brunt. But if you think the forecast is bleak, then the clouds are about to become even darker as the prospect of a No Deal Brexit is upon us again – and the chances are increasing by the day.

A No Deal Brexit will devastate what’s left of the economy in the North East, as the CBI has already made clear. The dream of levelling up and of better times, which we were all promised in the last election, will fade to a distant memory.

We know that Nissan, and the entire motor industry, would be significantly impacted by a No Deal Brexit. The national industry body, Society of Motor Manufacturers and Traders (SMTT) has said that due to Covid-19 “the industry has not the resource, the time nor the clarity to prepare for a further shock of a hard Brexit”. Nissan has said it would be unsustainable, putting 7,000 jobs at risk at the plant. The sector directly employs 26,000 people in the North East and impacts on a further 141,000 jobs.

But despite all the gloom, dire predictions and ineptitude from this government, can there even be a glint of optimism?The movement to stop a No Deal Brexit is growing stronger by the day. There have been No Deal Brexit protests held right across the North East, and the protests outside the Nissan factory in Sunderland are attracting attention to the issue.

The community spirit and dedication of people right across the region to protest and stand up for the local communities is impressive.

Recent analysis by the former President of YouGov Peter Kellner says support for the Tories in their newly won seats in the North East is fast dropping. Whichever way you voted at the last general election or the 2016 referendum, you certainly did not vote to be worse off and cause deep anxiety to your family, friends and wider community! So perhaps before we walk the streets looking for employment, the people of the North East and further afield will take to the streets in protest?

Brexit ain’t what was promised