Global climate warming is no longer a risk: it is here and now

Neil Taylor writes about the reality of global climate change, what the government is doing or not doing and what we can do. 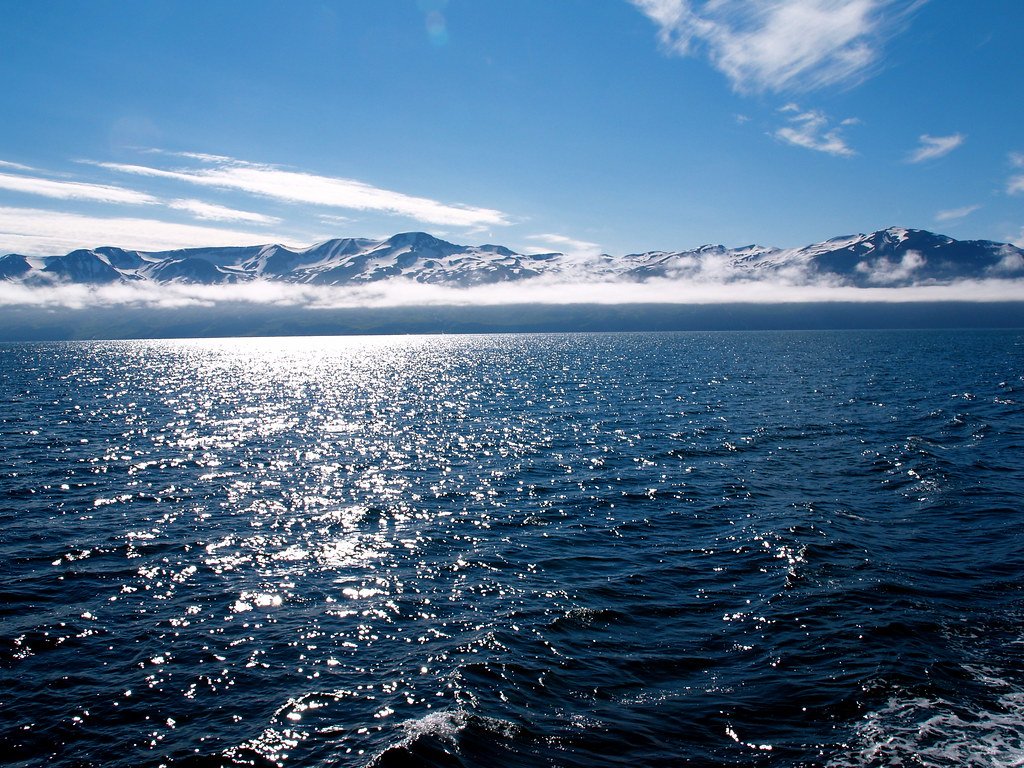 "Sea near the Arctic Circle" by wili_hybrid is licensed under CC BY-NC 2.0

In a previous article I wrote about the importance of global ice in moderating the earth’s climate. Since that time, as predicted, things have become worse. The global albedo due to ice has reduced by more than 10% since 1980. In August 2020 Canada’s last arctic ice sheet collapsed, and in October 2020 massive amounts of methane were observed emanating from the thawing of Siberian sub-marine permafrost. The localised temperature rise of the Arctic has risen by 4° Celsius, more than twice that of the global rise.

We have breached the climate’s tipping point

The upshot of this is that humanity has now passed the tipping point; we cannot avoid serious global warming and commensurate frequent extreme weather events. We are too late in preventing climate change. Our focus must now be on restricting global temperature increase and mitigating its effects. So how is the UK doing on ‘restrict’ and ‘mitigate’?  Sadly, we are failing in both, despite what the UK government would have us believe.

The Johnson regime is not taking climate emergency seriously

Looking at the recent announcements, and moreover actions we can be reminded of Ken Clarke’s astute assessment of our Prime Minister: “Johnson is very good at winning elections; but he is hopeless running a government”.  Let’s look at a few, just a few, of the Johnson government’s actions/inactions:

An ice-free trade route for shipping connecting the Atlantic to the Pacific is desirable to environmental vandal capitalists as it reduces the dependency on central American and middle east canals; and reduces shipping costs. It also means that it is easier for deep sea mine gas and oil reserves within the arctic sea.

The UK is blessed with having huge areas of natural peat bogs. Over the past 150 years these carbon and flood water sinks have been drained and exploited; in no small part for grouse shooting and digging up the peat for gardening and burning. In 2019 two million cubic metres of peat were sold for garden compost. The previous Conservative government had set a target to phase out peat for gardens by 2020. Johnson’s regime has now reset that to 2024; and this target does not include making peat burning illegal.

The latter is not for the benefit of the isolated crofter in remote Scotland. It has everything to do with peat burning directly for grouse shooting.

This is a needless, hugely expensive vanity project. It adds to the UK climate emissions. City-wide electrical metro systems are a far more cost-effective, useful drive to reduce city centre traffic and associated pollution and greenhouse gas emissions.  But Johnson has again recognised that this project will be a legacy from his premiership. But what a legacy; the destruction of 33 SSSIs, 108 ancient woodlands and 693 local wildlife sites. An irreplaceable cost to the environment, and for a delivery performance of 20mins off the London Birmingham journey time; a dreadful (sic) return on an investment of £98Billion.

This new Cumbrian deep coal mine was approved by the local council in 2019, in no small part due to the fact that the area has very few job opportunities. Robert Jenrick, the minister for local government and communities, intervened to postpone the decision once it became an embarrassment to Johnson’s hosting of COP26 in Glasgow in November. However, it now seems certain that the mine will receive government approval shortly after CPOP26. Readers may be interested to know that mine development is funded by the Australian venture capitalist firm EMR.

Brexit and the UKs relationship with the EU

Irrespective of what people think about Brexit, the severing of the UK:EU relationship, a hallmark of the Johnson regime is disastrous from an environment perspective. Trading with nations within the Trans-Pacific-Partnership-Trading (TPPT), 16,000 km away from the UK does nothing for our food security or independence, and the increase in food miles is needless.

One of the successes the UK population has achieved is our desire and commitment to recycle. The UK produces more plastic waste per person than any other country except the US. Despite the fact that we individually diligently recycle our plastic and other waste, the UK recycles less than10%.

So what happens to our waste? In 2019, 550,000 tons was sent overseas for combustion or dumping, mostly in Turkey, Poland and Malaysia. Once exported, the UK literally washes its hand and is impervious to the fact that these countries do not have adequate recycling plants and there is little control on fly-tipping and dumping of UK waste into the oceans. So you and I are directly contributing to the many hundreds of thousands of sea birds, mammals and turtles per year killed by plastic waste (United Nations).

There are many, many other examples of where the Johnson regime is letting down the people of the UK and the world. These include:

The list increases at every turn we look at the actions, and inactions, of the Johnson regime.

So is the UK mitigating the effects and preparing for climate change?

No. Not at all. Quite the reverse:

The UK government has shown its priorities in commissioning an additional 40 new nuclear warheads. This on top of the estimated £180 billion being spent on the Trident nuclear system renewal.

And do we really need a new £280 million pound ‘royal’ yacht?

The UK has allocated new funding for the maintenance of existing defences only.

The UK has cut the foreign aid budget aiming specifically at communities world-wide to support the effects of social and climate change.

We should expect leadership from our Prime Minister, but he continues to use aeroplanes for his government business journeys within the UK. What message on his commitment does this send?

Alok Sharma (an accountant and banker by experience) the UK’s chair of COP26, visited 30 countries in seven months during lockdown, (six of which are on the red list). Notwithstanding, Mr Sharma did not self- isolate after any of his visits.

Is this world-tour really the action of someone who cared about the environment and was setting a leadership example? As de-facto climate minister we could, and should, have expected better.

Allegra Stratton, Johnson’s spokesperson on climate change (and it questionable as to why this position even exists as the UK has a de-facto climate change minister in Alok Sharma) has stated that she uses her diesel car as it is more convenient than an electric car.

Finally, the rewriting of Thatcher’s legacy of closing the coal mining pits as an initial step and recognition of the climate emergency is a measure of Johnson’s dearth of integrity.

To laugh at the devastation caused to people’s lives and the shattering of communities is not the action of a Prime Minister who has professed to be working for the whole country.

There is a lot we can do. Some ideas which we can all adopt are here.

We must not enter the ‘game’ of blaming’ China; its progress on emissions reduction and green policies are way ahead of any western nation. Western nations, per-capita, are far more polluting than China.

Look beyond the propaganda that the Johnson regime would have you believe. No government is going to admit their failings voluntarily. But press them and question them on each supposed ‘green’ initiative they talk about. Look for actions not words.

We can send clear messages that we expect our government to do more. Write to your MP, protest at COP26. Above all, use your vote at all elections to send your message.