“There are hundreds of millions of unused doses, get them into arms now, to reduce mortality." 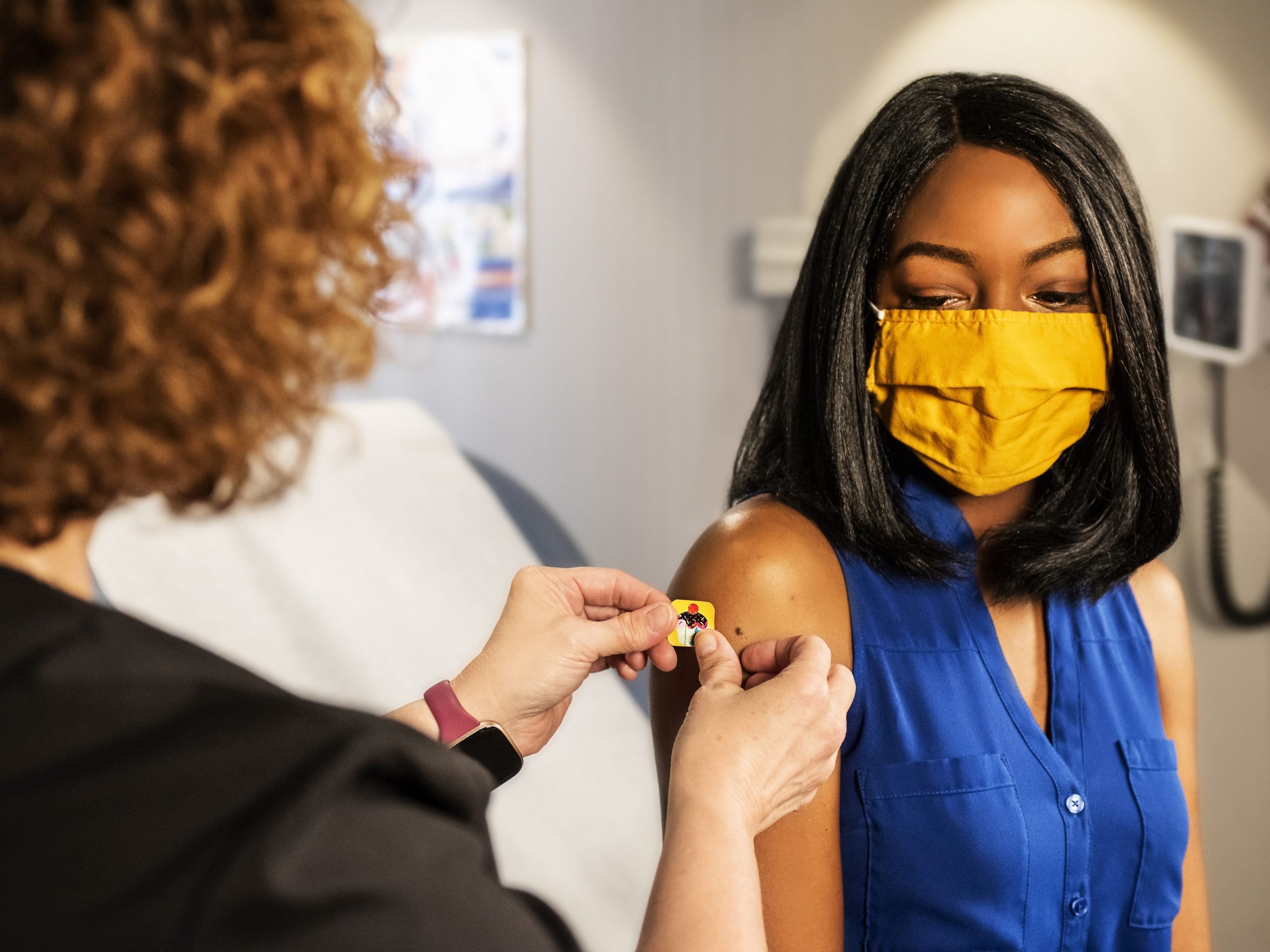 Photo by CDC from unsplash

Today the All Party Parliamentary Group (APPG)  on coronavirus asked the expert witnesses about issues such as intellectual property rights, global vaccine rollout and a potential TRIPS waiver. They also asked how to scale up the global production of vaccines, and how vaccination programmes should be adapted to deal with the threat posed by new variants.

It is worth noting that the TRIPS waiver would temporarily stop an intellectual property law that makes it illegal for poorer countries to manufacture the vaccine. The United States has now joined India and South Africa in supporting the proposal. The US was the newest country to join those calling for the World Trade Organisation (WTO) to waive the TRIPS Agreement.

Today we heard from the following witnesses

Professor Andrew Pollard, Oxford Vaccine Group:  Professor of Paediatric Infection and Immunity at the University of Oxford, Honorary Consultant Paediatrician at Oxford Children’s Hospital. He also chairs the UK Department of Health and Social Care’s Joint Committee on Vaccination and Immunisation and the European Medicines Agency scientific advisory group on vaccines and is a member of WHO’s SAGE.

What is the risk in a gap in vaccination programmes?

Firstly, we have seen almost 1.4 billion vaccine doses administered worldwide, 0.3% in low income countries. Are countries taking a global view towards vaccine supply and production and secondly what risk does that gap between vaccination programmes in different countries pose to public health here in the UK?

“…what is really important …is that 209 countries and territories have begun their vaccination programme. It’s not about getting started, it’s about whether or not there is sufficient access to vaccines for countries to continue their programme in order to deliver to the highest risk populations… Some countries including the UK are advancing well beyond that highest priority group even now considering … immunisation of children…

“We have this really very substantial gap between what some countries are achieving in terms of accessing immunisation while at the same time other countries are at the very beginning of covering those highest priority groups … [This] means that we have a situation epidemiologically where the risk of transmission, the risk of disease, the risk of the of the pathogen is very heterogeneous and poses of risks for every country….We have four different variants.

From an economic perspective we are so interconnected around the world that the recovery of the economy domestically is dependent on a recovery globally as well. .. This is not about .. a moral argument or a charitable argument. It’s about an epidemiological, biologic, economic and a social recovery that affects every country around the world. “

The COVAX facility aims towards two billion doses for this year and over three billion and onwards for next year. O’Brien says it’s about when those doses come. This needs to be addressed immediately, in weeks not months.

“When you look at the overall aim of a global vaccination programme in a pandemic is to stop people dying. We know who those people are: the over 50s, those with health conditions and some healthcare workers…

“And yet we are in a situation where there are many people in the world at risk, while those with extremely low disease risk are being vaccinated including children who have near to zero risk of severe disease. The inequity is … very troubling  …  we see the images from South Asia . .. then I work in Bangladesh and colleagues there are just facing the most appalling circumstances.”

Professor Gavin Yamey added that the idea behind COVAX initially was that we would vaccinate health workers and high-risk people first in every nation. What happened was that rich nations rejected that idea and hoarded doses.

“They went into advanced purchase agreements directly with manufacturers, they rejected COVAX, they rejected multilateralism, rejected justice and that’s the situation we find ourselves in.

“We need rich nations to donate doses. … but that’s a charity model, you know that’s a sort of crumbs from a rich person’s table model. It’s not  sustainable. We need to be looking to the future…

“We need to support lower middle income to make their own vaccine, with intellectual property waiver and tech transfer and support for manufacturing. “

What are the key barriers to distributing the vaccine across the world?

Pollard added that according to the Institute of Health metrics in Seattle, over 800,000 people will die from Covid-19 this month and those people are mostly older adults in countries that don’t have access to vaccine at the moment. The urgency is not around waivers.

Yamey quoted the New York Times suggesting that about 1.7 billion doses have been manufactured in total 1.5 million have been administered “so we know that there are 200,000,000 doses that are not being used right now that could be donated to COVAX right now to get shots in arms. that’s I think the most urgent thing possible, those are doses that could be administered right now.

He was recently reminded that “rich nations have entered into large purchase agreements for future dose right procurement. … estimates that rich nations have procured an additional 1.5 billion excess doses.  .. Canada’s procured enough to vaccinate its entire population for five or six times, Britain is not far behind.

“If we are going to bring an end to this pandemic, the most urgent need is for the hoarding to stop,,,[Rich countries] should immediately donate… to COVAX for urgent distribution to LMICs (low, middle-income countries).

These donations are the quickest way to get shots in arms right away. But they are not enough. Donations are a charity model and once the ‘‘give away’’ is over, the vaccine supply dilemma remains. Thus, what is also needed is a sustainable way for LMICs to be able to make their own vaccines to ensure population-wide vaccination by the end of 2021 (or early 2022 at the latest). And for that we need a “people’s vaccine.”

What is a key message each of you would give directly for the UK government?

The suggestion here is that we fully commit to COVAX and share doses.

Pollard suggested: “there are hundreds of millions of unused doses, get them into arms now, to reduce mortality.”