Going out with a zoom

As always at a retirement event, the people whom you have upset don’t come and you are offered an inflated sense of your own worth but basking in this illusion is pleasant. 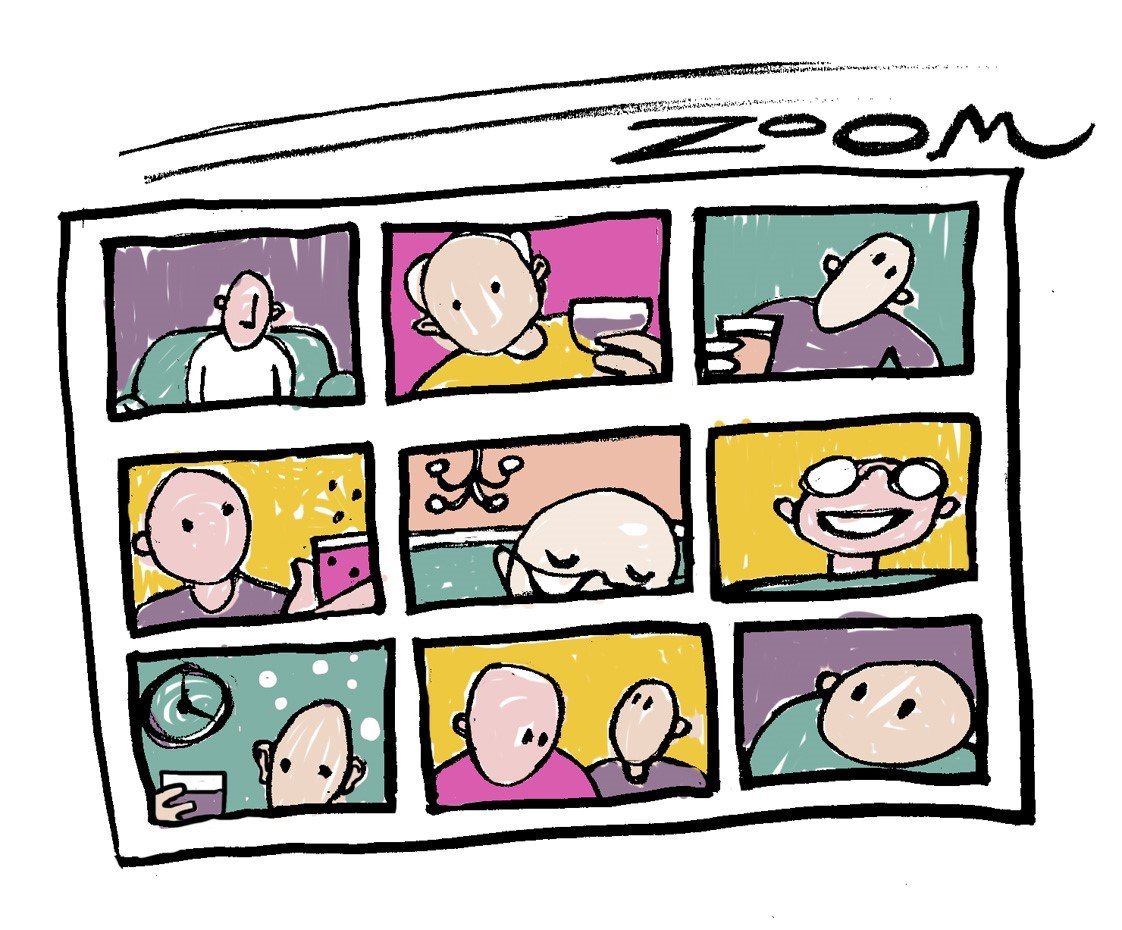 “Would you like to wait until things get back to normal for your retirement party or shall we do it on Zoom?” Waiting for normality in September when I was asked this question could mean waiting until most of my colleagues had retired so I chose Zoom and tried to be gracious about it. Life events like retirement are as important for the organisation as they are for the individual. Somehow we all need closure. Zoom was the least worst option: somewhat ironic after nearly thirty years teaching Medical Ethics where the least worst option is the one to choose.

I had used Zoom for teaching: it worked well with students I had taught in person. I had used it for an online party for graduating medical students. It was a poor substitute for their graduation ball but it gave each of them the chance, if they chose, to relate a brief anecdote about their time in Newcastle.

As always at a retirement event, the people whom you have upset don’t come and you are offered an inflated sense of your own worth but basking in this illusion is pleasant. The more formal atmosphere enabled a much larger number of people to remind me in brief unscripted speeches of some episodes I had forgotten. I missed the opportunity for conversations with individuals. Asking people about their parent’s dementia, their child’s troubles, their bereavement, cancer, depression or divorce in front of an audience starved of entertainment by Covid-19 would probably be inappropriate, although I did not test this hypothesis.

An unexpected bonus was that more people came. I had wondered whether the uncertain quality of the online wine would keep people away. What happened was that people could avoid a drive and the struggle to find a place to park. They didn’t get wet scurrying from the car. They could surreptitiously scan emails, as can students: the way to avoid detection is not to laugh at an email until you hear the punchline of a joke being told on Zoom. They could put a note in the chat box and leave when they wanted: no awkward realisation that they will miss their bus if they stay to hear the remainder of your interminable speech and that they have failed to position themselves close enough to the door.  Another bonus is the camaraderie of the chorus of voices shouting, “You’re muted”.