A freedom stolen by heinously venal rich people, sold on the exceptionalist lie the UK had to ‘control its borders’ – by which it meant close 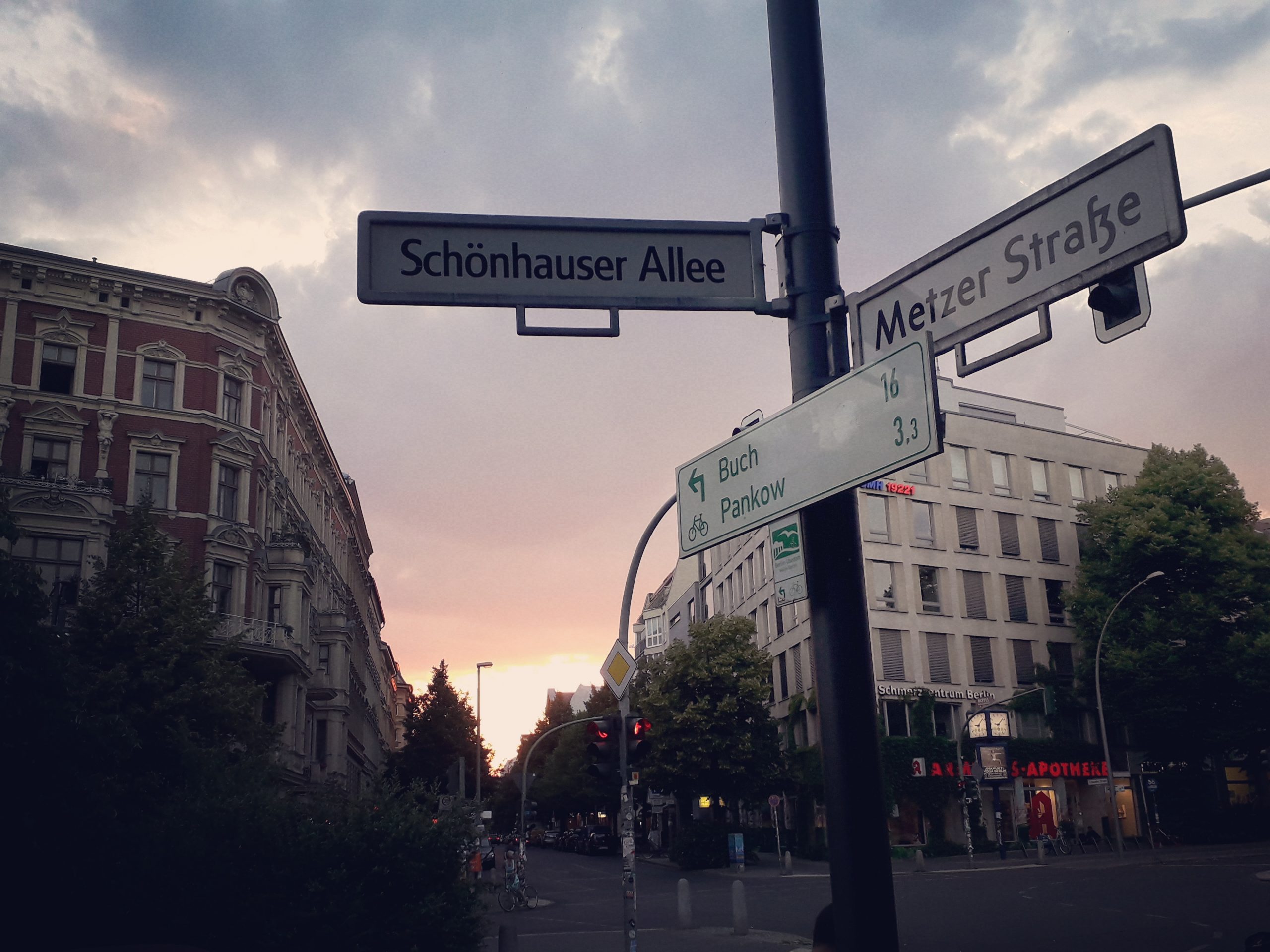 My debut novel, Mr Whippy Goes to Schaumberg, 17 years in its creation, I finished in July 2018 thanks to freedom of movement. By late 2017, my reluctant acceptance of Brexit, thinking if we stayed in the single market – oddly, paying in but with no say – and something was arranged to keep freedom of movement, maybe it wouldn’t, it couldn’t be so bad, so I hoped.

But the laying down of May’s contrary red-lines, the interviews on the Today program from the victors like Rees-Mogg and the emergence of people like Mark Francois, Tom Slater, Julia Hartley-Brewer, all becoming omnipresent bombasts of venomous jingoism made ever more unreasonable demands with ever more anger. The growing sense that daily we were moving away from any decent outcome for all and barrelling towards something much more painful. When dissenting to this volte-face was with scowls and shouts from the upholders of democracy. Seeing the wall of poisonous hate of the newspapers in the supermarket. It all built up, it all ground me down.

I had to go, get away. Go to Germany and build my own bridges with the locals, make the case we weren’t enemies, not all Brits were headbanging xenophobes dressing up in our grandfathers’ uniforms. So, on a cheap flight mid-December, EHIC card, no visa needed, I flew to Berlin, parked up in an Airbnb near Gorlizter Park.

Though it was the most depressing time of year, Berlin’s spaciousness, its incredible history, manages to home frosted boulevards, dilapidated factories, leafless trees and bleached colours so well. Even just sitting on the S-Bahn routes 45 or 46 circling the city, with a coffee and preztels, could see an hour glide by in an ethereal daze.

But work got done. I edited some theses, including a book on Palestine by an old teacher friend, wrote my first biography for the company Story Terrace, meaning I could put ‘biographer’ down on my CV. Meanwhile I’d move to a new place in a new part of town every few weeks, getting to know the city.

Then one day the host at a flat in Tempelhof invited me to dinner. He was intrigued by my writing work, and he was engaged in creative projects, being part of a small collective renting an office in the old Kreuzberg town hall. Like that, he invited me to take up a desk there for a hundred euros a month, a pittance that enabled me to spend days among a lovely gang of creatives, website developers, artists, editors, film-makers, who were all very kind with my faltering German language, invited me for beer by the canal.

I deleted Facebook and Twitter and spent candle-lit evenings reading great novels with a level of concentration I didn’t know I had, if not working long into the ever warmer evenings at the office. Then one of the collective had a spare room in his flat, which I took up renting on a longer term basis. More settled, I took up a local yoga class, and a life-drawing class, and a regular circuit of boot camps where I made more friends. I still engaged in politics, writing postcards to people, MPs at home, heroes and villains, same for MEPs and European leaders, a couple to Trump to point out his inadequacies.

But it was like being reborn. And with this new clarity of mind, I determined to finish the novel I’d spent so many years on, and only two years prior had shelved forever, deeming it too complex a project that had done me head in. But now in the office I could use a bookshelf to lay out a timeline of Post-it notes for each chapter, putting it all in order, tying it together, filling out the dialogue, overcoming the pain of dropping segments I’d too long been in love with.

Finally on a beautifully hot July afternoon I finished the novel. The next few hours I wandered around Kreuzberg, hearing the explosive cheers, then jeers and woe, from the locals packing out the bars as their team crashed out of the World Cup, while my initial elation slumped into a fatigue that saw me beered up, sprawled on a sofa in an all-night bar near Tempelhof, muttering ‘I just finished a novel. A f****** novel. Top that you *****.’

But things in the UK were clearly turning for the worse, even without the shit blizzard of social media to irk me. I felt increasingly torn: stay in Berlin, get residency, get citizenship. But I worried I’d regret it in later years, knowing that when the far-right took over my country, I cut and run.

What capped it was my wife called; our beloved hound was fading away. I explained to my Berlin friends that ‘Rechts Extremis ScheisseKopfen’ had taken over, at which they were aghast. I  flew back to Britain, knowing I’d get drawn into a bitter rear-guard action which I never hoped to win but had to pour heart and soul – from which, I made a thousand new friends, many with far more to lose than me, many being Europeans who’d fallen in love with the UK and knew the menace of fascism, and with whom we got breathtakingly close to reversing Brexit.

Now here we are. And imminently we lose the freedom of movement that the gangsters behind Brexit targeted first and worst, a right they had all bought for themselves anyway. Freedom of movement that enabled me to cool my mind and soul, to expand my repertoire from a journalist into biographer, and novelist. Cost nothing to anyone else, invaluable to me.

Freedom of movement that enabled millions of Europeans to come to the UK and set up businesses, make families, make it their homes, that they must now apply to stay in, and Brits to go to Europe, where now they’re welcome for half a year, and even then the families they have made must pass Patel’s points system to come to the UK. A freedom stolen by heinously venal rich people, sold on the exceptionalist lie the UK had to ‘control its borders’ – by which it meant close.

You can buy Mr Whippy Goes to Schaumberg here.

The South Sea Bubble scandal: is it relevant in today’s politics?

The South Sea Bubble scandal: is it relevant in today's politics?