An episode of Call the midwife' sparks some memories and a search for what might have happened. 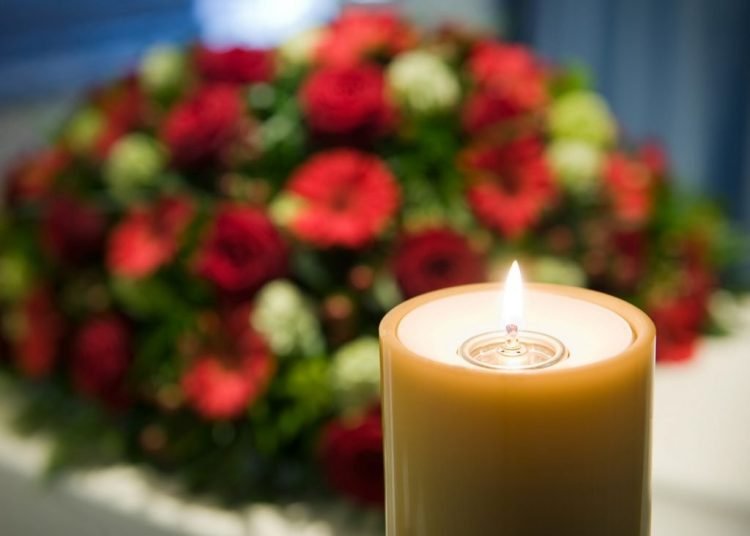 Authenticity creates a believable world; thus, quality TV period dramas, developed from detailed research, provide the viewer/historian with valuable first-hand information. This following example relates to my own family history. A storyline in the recent final episode of Call the Midwife depicted a teenager who gave birth to a premature stillborn baby. The young mother was penniless and worried that the baby would be merely disposed of rather than given a ‘proper’ burial. Her midwife intervened, with the result that the baby was buried with a local lady who had lost her life in the dramatic train crash which dominated that final episode.

The nun/midwife, Sister Frances, explained her actions to an apparently uncaring hospital nurse whose frosty exterior began to melt as she heard the sister’s words. Frances said that, when dealing with stillborns, she and her colleagues would try to find an imminent burial of someone who might be related to, or possibly a neighbour of, the stillborn baby. With the permission of the deceased’s family, the baby was then placed in the coffin of the deceased. That way, the baby could be buried in consecrated ground and was not alone. I discovered that stillborns, obviously unbaptised, were often refused a Christian burial and this was a way of circumventing the problem. On the other hand, newborns who died soon after birth could be baptised and given a funeral, but in poorer families a funeral was out of financial reach so this type of interment also provided a solution for them. It was known as tandem burial.

From the industrial era onwards, a patchwork of methods for dealing with stillborn and short-lived babies emerged. Acklam Road Cemetery in Middlesbrough, together with a handful of cemeteries throughout the country, had a designated corner for stillborns, although the bodies were randomly distributed and there is no way of knowing who they are. Many were still simply ‘disposed’ of in the hospital incinerators. Tandem burial in individual graves included the stillborn and short-lived babies of the poor who often were buried with a stranger, or, as mentioned, were placed in a grave or coffin of some one known to their family. Apparently, this practice continued until the 1980s. The unknown graves were the problem, parents, dealing with grief and loss, had, and still have, no idea where their babies are buried. A cross- party investigation resulted in legislation requiring all births post 24 weeks to be registered, and the babies buried or cremated, and the debate and discussion on best practice around this issue continues.

The TV episode drew my attention, because I had found an unexplained ‘other’ on my grandfather’s burial record. Wounded in one of the Somme battles, Joe Herrington died in 1928 and was buried in Redcar cemetery. Also in the grave was his wife, my grandmother, who died in 1945. But puzzlingly there was a third person in the grave – someone called Mary Forsythe who had been buried eight weeks after my grandfather. Further research showed that Mary was a twin who had lived for three hours. Her twin, Louise, lived for six. The babies were buried in a joint coffin, so both were in my grandfather’s grave, although only Mary was recorded on the burial register. At first, I could not see any link between them and my grandfather. They lived in separate neighbourhoods. Then I discovered that Victor Forsythe and Catherine Murray, the twins’ parents, had lived a couple of streets away from my grandparents, each with their families, before they married, and with Catherine’s family when they first married, so its highly likely the families, living in the same neighbourhood for over twenty odd years, knew each other.

I remembered something else that could shed light on this particular tandem burial. My grandmother had been someone who helped at births and laid out the dead, an occupation that defined her as a ‘handywoman’. She would charge a small fee for this assistance. Her husband had returned from WW1 wounded and largely unable to work, and although her four sons soon reached employment age, in 1916 two were still at school and money needed to be found.

The job of handywoman gradually disappeared as the 20th century progressed. With the passing of the Midwife Bill in 1902, and the setting up of the Royal College of Midwives, a midwife could gain a qualification through study and taking an examination Midwifery at last became a profession, and qualified midwives could charge 15/- for a delivery. Handywomen still existed but their numbers lessened as more and more qualified midwives began practising, and the handywoman’s role was relegated to that of doctor’s assistant. They were not supposed to work alone, but in reality they often did. Calling the doctor was too expensive for many working-class families.

By 1928, grandma will have been one of the few handywomen still practising their trade. She may have delivered the Forsythe’s surviving daughter, Kathleen, born in 1921 when her mother, married in 1920, was 39. In the 1920s having a first baby at 39 could be problematic. Catherine Forsythe was 46 when she gave birth to Mary and Louise. A twin birth for a woman that age would be fraught with danger. A probable scenario may be that grandma helped a doctor deliver the twins, stayed with them for the few hours they lived, then, with a heavy heart, prepared them for burial. She could have invited the Forsythes to bury their daughters in her husband’s grave. Or they may have asked her. Recently dug, the grave still had the removed soil piled up nearby.

How it was arranged we don’t know, but it’s highly likely that Mary and Louise will have shared Joe Herrington’s grave for economic reasons. He had joined a trade union in 1919, and his funeral was to be paid for through his trade union membership. But by 1923 he was in arrears, and grandma may have needed help to pay for his burial. Alternatively, the Forsythes may have struggled to pay for a funeral.

Whichever way round, I doubt it was just an economic transaction. Joe and Mary Herrington, and Victor and Catherine Forsythe, would have been part of a community that believed in helping out family, friends and neighbours in whatever way it could. And tandem burial was clearly one vitally important way of helping grief-stricken and impoverished working-class families. It helped lessen the financial burden of death, and enabled a dignified burial for all the tiny babies who hardly lived, or never lived at all. Through meticulous research, Call the Midwife brought this practice into focus, showing a 2022 audience the reality of poverty, childbirth and death in the 1950s.

The following sources were used: