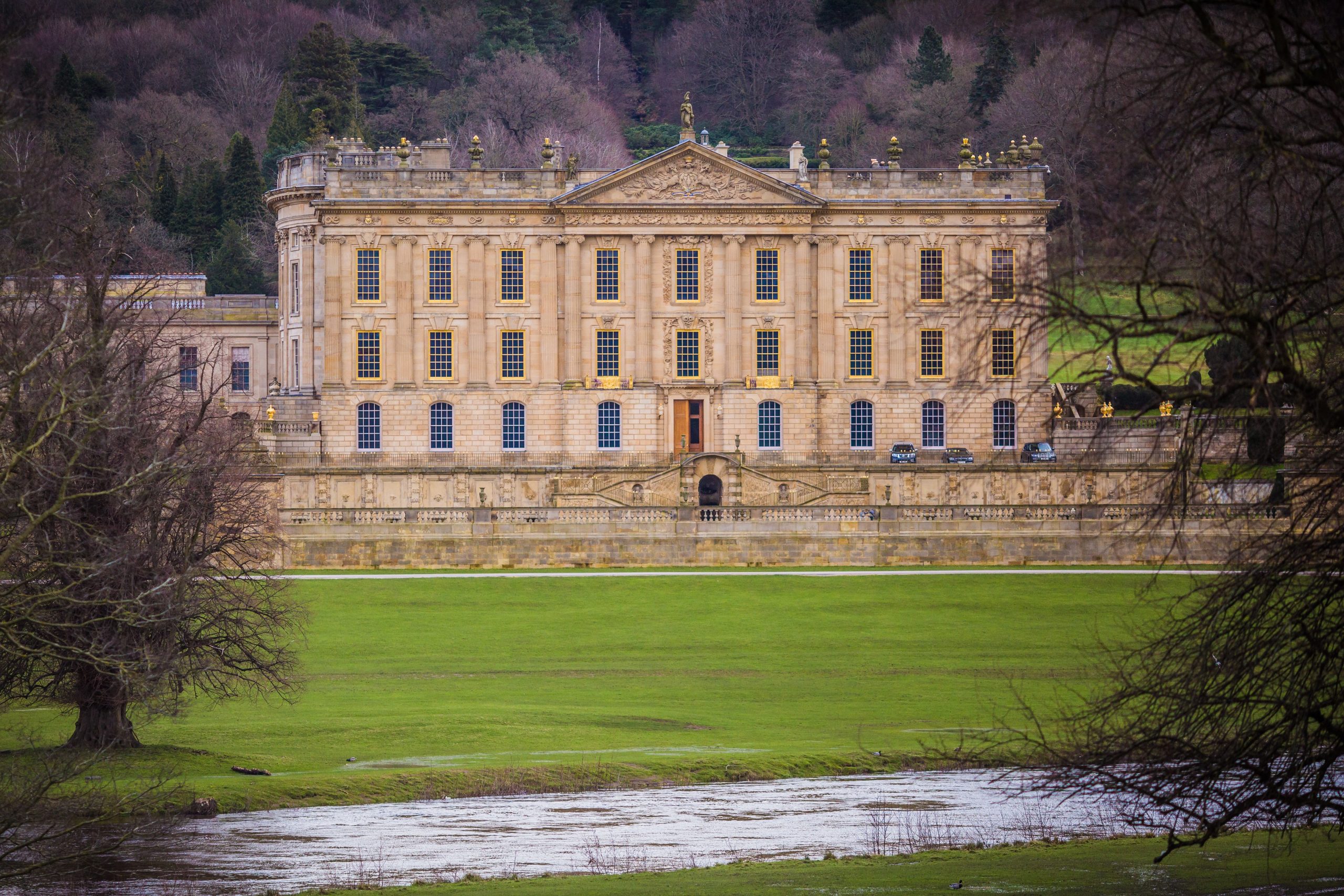 I must confess to being something of a Jane Eyre fan and so I was surprised that I had missed this film adaptation at the time when it came out. I first read the book aged 12 when I was at school. I remember the book: a rather musty and well-worn copy with a dark red cover. The bits that stick in my mind from that time are, not too surprisingly, the scenes of Jane’s mistreatment at the Reed household and then at Lowood school.

Since then I have re-read the book a few times and watched a number of film and TV adaptations. I sat back to watch the 2011 film with a keen sense of anticipation.

I was drawn in from the beginning. The film opens with a misty and wild scene on the moors. Jane is walking and trying to find somewhere to rest. She becomes increasingly desperate as the weather deteriorates (how did they manage with those impractical long dresses?) until she is eventually taken in by the family of St John Rivers.

The family is kind to her. When St John sees her drawings he asks: ““What will you do with your fine accomplishments?”

“I will save them till they are wanted, They will keep.” Jane is plain speaking as always.

Jane starts to reminisce about her life so far…

I really don’t want to simply rewrite the story here: you may not have read it or watched it, and I don’t want to give everything away but suffice to say that much of Jane’s small world is unkind to her as she grows up.

Jane is an orphan, born into a world where she is expected to be grateful for very little, have no opinions of her own and certainly not speak them out loud. Life is bleak. She makes one friend at school, Helen, who says: “You have a passion for living, Jane.” Helen subsequently dies of typhus.

On leaving school, Jane secures a place as a governess at a strange old house full of dark secrets. It is here that Jane receives some kindness from the lovely housekeeper, Mrs Faifax, played in the film by the inestimable Judi Dench. She also meets the brooding and enigmatic Mr Rochester (why are they always brooding and enigmatic?), played by Michael Fassbender.

Jane Eyre is played by Mia Wasikowska and she is lovely. Just lovely. In the story Jane is described by Rochester as a ‘gentle creature’.

The set is wonderful with many of the scenes filmed at Chatsworth House: well worth a visit. The costumes are perfect. The film is full of movingly atmospheric scenes which as you might expect are thoroughly engaging. The whole piece emanates a grim beauty.

It is well worth a watch. You can find it on Netflix.