Guy Opperman has referred himself for investigation after receiving cash from a secretive dining club last October, 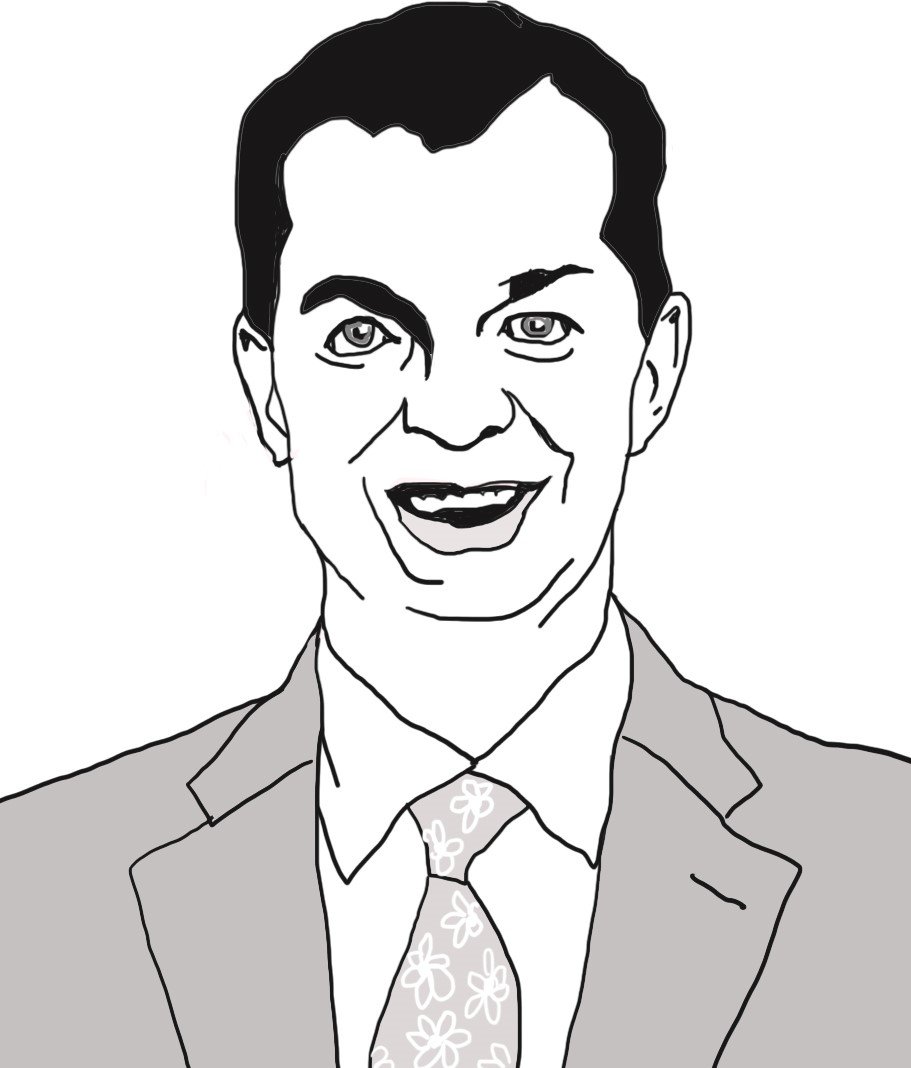 Guy Opperman, Conservative MP for Hexham has referred himself to his own government department. The Department of Work and Pensions (DWP) will investigate him for receiving money from a secretive dining club.

Opperman received cash from the London and Northern Dining Club in October 2021. The club does not reveal its membership.

According to the Mirror, the club has links to “two men who have hosted events where Mr Opperman has given speeches”. It states that – according to information freely available online – Opperman’s speeches covered regulations that are part of his brief as Pensions minister.

Opperman is currently Parliamentary Under-Secretary for Pensions and Financial Inclusion at the DWP and said he has done nothing wrong:

“To ensure confidence, I have asked the department’s permanent secretary to take an independent look into the facts.”

However Angela Rayner, Deputy Labour Party leader, considers that there should be a truly independent investigation:

“These revelations raise serious questions for the government and the public deserve answers. The Ministerial Code is clear that interests must be declared in full, and no Minister should take payments related to their brief.”

“The Prime Minister must hand this over to an independent investigation so we can get to the bottom of it.”

You can read more about Guy Opperman in our Meet your MP series.

This is a breaking story and will be updated as we find out more.