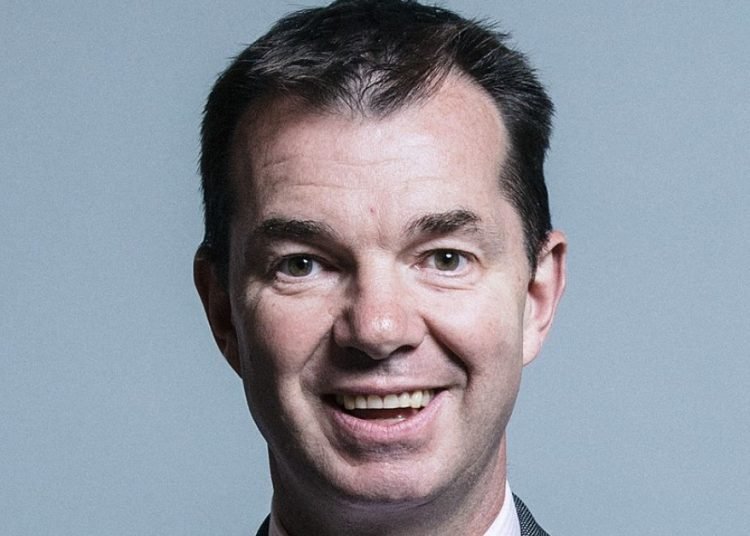 Guy Opperman, Conservative MP for Hexham, has resigned from his position as Pensions Minister. He says that leadership change is needed. Opperman has previously been a loyal supporter of the Prime Minister.

“We both know I was particularly upset at the behaviour of the Number Ten team during the Covid restrictions. I backed you in January 2022 because I wanted to see a real change in approach in Number Ten. I have given you ample opportunity to show real change. Sadly recent events have shown clearly that government simply cannot function with you in charge. In good faith and with regret, for the good of the country, I must ask you to stand down. No one individual, however successful in the past, is bigger than the party, or this great country.”

Guy Opperman has been MP for Hexham since 2010. He has been Pensions Minister since 2017.

So, that’s Guy Opperman, Peter Gibson, Jacob Young and Dehenna Davison who have all indicated their withdrawal of support for the Prime Minister.

I wonder who will be next in the North East.