Words can be easy to mispronounce. Remember when 'Brexit' was replaced by 'breakfast'? And then we have Spoonerisms... 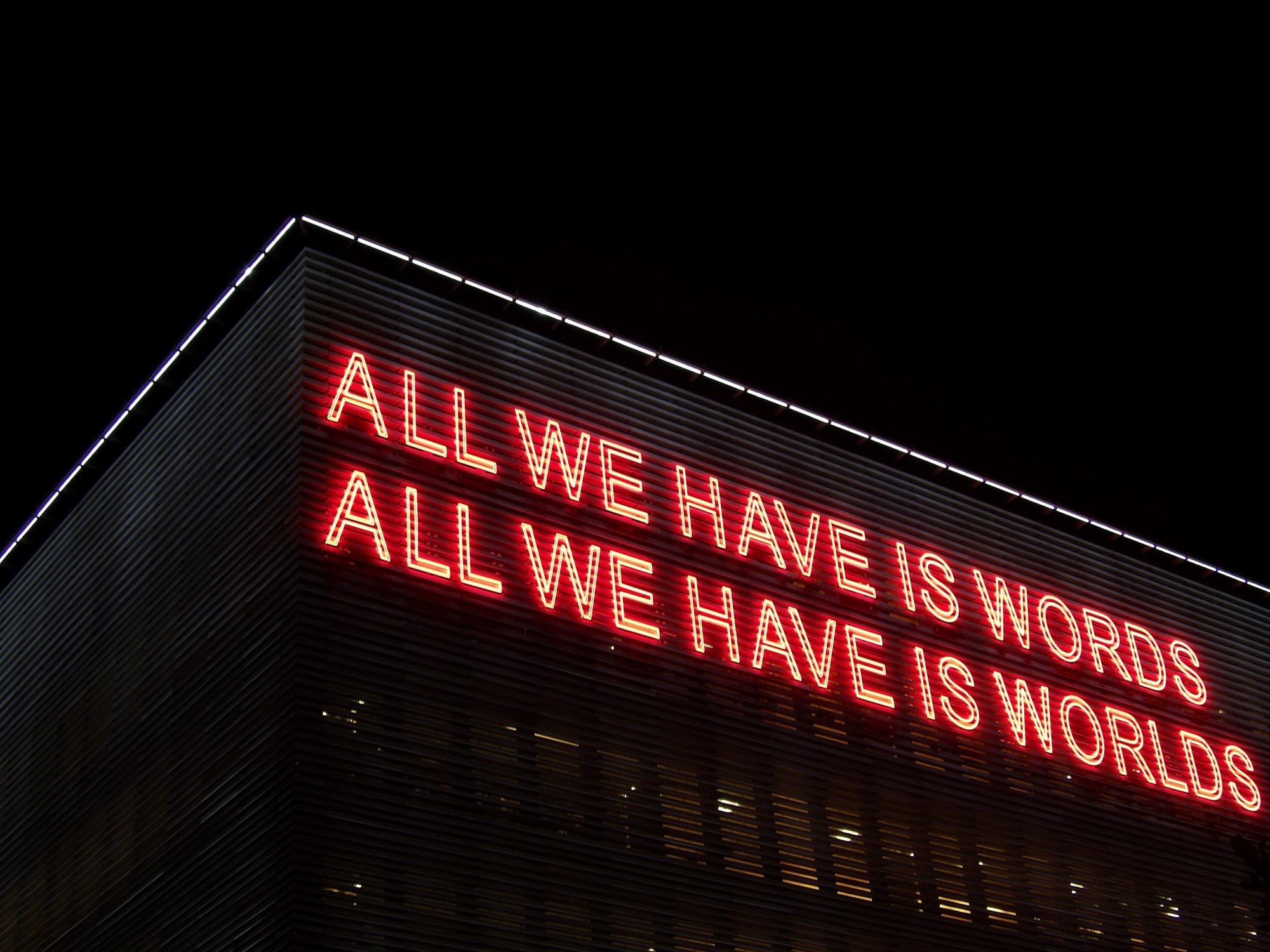 Photo by Alexandra on Unsplash

In Prime Minister’s Questions on 19 January the SNP leader in the House of Commons, Ian Blackford, mispronounced the word haemorrhaging as “hae-ma-ge-ring” instead of “hae-ma-re-ging”. To be fair to Blackford, this is actually a surprisingly common slip of the tongue and his meaning was perfectly clear. But why did those two syllables switch places like that? And why are there other words that people seem to slip up on, sometimes with humorous effect?

Blackford’s trip over the word “haemorrhaging” is a common process observed by linguists where whole syllables, or parts of them, can be swapped. This process is called metathesis by linguists.

This is particularly common when a person is speaking quickly or under pressure. Of course, public speaking in front of your political peers and rivals on national broadcast TV is the perfect environment for this.

In English, syllable swapping commonly happens when parts of different words change places. For example, a person might say: “I have a half-warmed fish in my mind” for “half-formed wish”. This is known as a Spoonerism, after the 19th-century clergyman and academic William Archibald Spooner, whose nervous habit of transposing syllables earned him his place in the history of linguistics.

Swapping of sounds is more common than it might seem. Consonant swapping as in “hae-ma-ge-ring” is found in many languages, such as Tagalog in the Philippines, Amharic in Ethiopia and Quechua in parts of South America.

It’s also something that is played on in language games and jokes. Shel Silverstein’s poetry book “Runny Babbit” is a great example of playful syllable swapping for comical effect.

Sometimes these slips of the tongue have unfortunate effects. A stream of broadcasters have slipped up on national TV and radio over the name of Conservative MP Jeremy Hunt and have replaced his surname with a similar sounding, impolite word. Linguist Patrycja Strycharczuk explained that this phenomenon may occur as the person is anticipating an upcoming word starting with a similar sound (such as “Conservative Party” or “Culture Secretary”). There is also the fact that a rude word is memorable and may accidentally pop in.

Rather than switching syllables or isolated sounds, sometimes we may even say a whole different word that sounds similar instead of our intended word. These “malopropisms” (from the character Mrs Malaprop in Richard Sheridan’s 18th-century play The Rivals) have long been used in literature for comedic effect. In Shakespeare’s Much Ado About Nothing, Constable Dogberry declares: “Our watch, sir, have indeed comprehended two auspicious persons” (instead of “apprehended two conspicuous persons”).

Some more recent malopropisms are the various and humorous times that we were left wondering if early morning newsreaders and MPs had yet to eat when they spoke about “breakfast” instead of “Brexit”.

The New Zealand COVID minister, Chris Hipkins, also made headlines last year by suggesting the public should get out and “spread their legs”. He rapidly corrected himself to “stretch” and resignedly (and accurately) bemoaned that the media “would all have fun with him later”.

Many “mispronunciations” are very common in English. For instance, the pronunciation of “nucular” for “nuclear” with an extra vowel is used by some American English speakers (most famously US president, George Bush). In more recent times, English speakers, including Joe Biden, have been heard to refer to the “omnicron” variant of COVID-19 with an additional consonant instead of “omicron” as the “omni” beginning is more familiar (and omnipresent) in English.

Why ‘mispronounciations’ are not just mistakes

What are often referred to as “mispronunciations” or “slips of the tongue” are not just embarrassing mistakes, they can also be language change in action. Sometimes mispronunciations are so common that they become people’s normal way of speaking. In parts of the US people may be heard to regularly say “perty” as opposed to “pretty”.

A historical example is the word “apron” which actually comes from the Middle English “napron” – which derives from the French naperon (small table cloth). Over time, people turned “a napron” into “an apron”, resulting in the word we know today.

In addition, sometimes, what many may think of as “mispronunciations” actually just reflects different accents. For hundreds of years if not more, and since Old English, some people have said “-ing” on the end of words such as “running”, “jumping”, “speaking”, and others have said “-in”. This latter pronunciation can be heard in English dialects spoken all around the world and is often considered a mistake, when this is simply not the case.

Another example is the pronunciation of “film” as “filem” in some accents which is neither a mistake nor recent, as it has appeared in the work of Shakespeare. “Filem” can still be heard in the speech of English speakers in Scotland and Ireland. For many speakers of these dialects, the “l” and “m” sounds are not normally pronounced together and are separated by a vowel.

Speech “errors” are a great resource for linguists. They tell us about how people use and process language. They can also sometimes tell us about how language might change. This poses the question: how many people have to regularly “mispronounce” a word until we begin to consider that the new pronunciation is just the regular, normal way of saying it?

It may be that one day in the future, Blackford’s pronunciation of haemorrhaging becomes the norm. Keep your ears open – the next time you hear a “mispronunciation” could be the birth of a new word in the making.

The Irish story: Teesside’s activists in the 1870s

The Irish story: Teesside's activists in the 1870s