Those were the days when the only heating in the house was the fire... 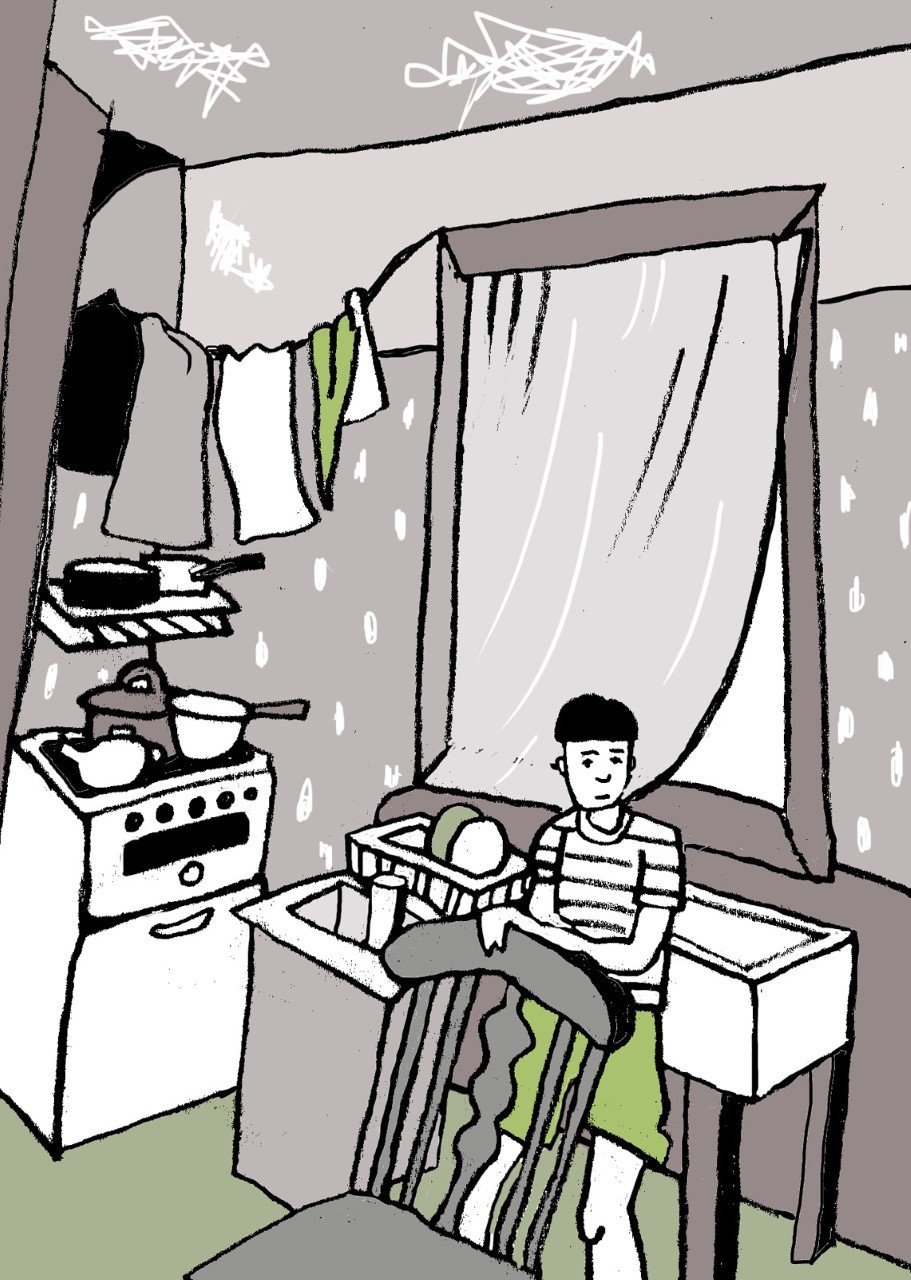 I tell you what’s really beginning to get right up my nose! It’s those people who, looking back at the old days of their childhood through the rose-tinted lenses of nostalgia, will comment at the very end, “Happy days!” Things were so much better then, they say. Children respected their elders; teachers imposed firm (but fair) discipline and a bit of corporal punishment ‘never did us any harm’; we weren’t whiney like today’s kids and we certainly weren’t picky about our food – we ate what was put in front of us or we did without; the streets were safe for us to play in all day; everybody looked out for everybody else; there were no paedophiles or abusers to prey on us. Life, in short, was so much better then. They were, indeed, ‘happy days.’

Of course we treated our elders with respect, because if we didn’t we’d get a clip across the ear from our parents, the local policeman, neighbours or any adult who took offence at something we’d said or done, even if no offence was intended. A father using his belt on his child was far from unknown and if your mother ever said, “You wait till your dad gets home!” you knew you were for it!

As for teachers, the cane or the slipper (plimsoll or sandshoe) in secondary or a rap over the knuckles with a ruler or a slap on the back of the leg in primary were everyday occurrences – not to mention the well-aimed blackboard rubber or piece of chalk.

In grammar school we had a teacher who, if you misbehaved, gave you a number. If he reached four by the end of the lesson, it was all forgotten about, but if he reached five all five were caned – three on each hand – so number five was not only punished by the teacher but got a good kicking from numbers one to four.

As for no paedophiles, rubbish! We had one in our school, a teacher who would bring you, one by one, to sit next to him at his desk while he went over your work with you. We all knew about him so we simply sat with one hand in a pocket covering our genitals while he poked and prodded and tried to get past our defences. It went on for years – we had to respect our elders, see? – until someone finally plucked up the courage to tell his parents and, suddenly, one day that teacher wasn’t there. A little while later there was a report in the Sunderland Echo about the trial and sentence which we followed avidly – but we didn’t dare let our parents see us taking an interest in case questions were asked…

But apart from the warning that was somehow passed on to every lad by a kind of schoolboy osmosis, it was never ever spoken of aloud.

Not quite the same but my Sunday School teacher when I was about 12 (Yes, I went to Sunday School. I had no choice!) was done for exposing himself to young girls. That also made the local paper but it was never mentioned.

And as for eating what was put in front of you, it wasn’t just a rule. There wasn’t anything else, except bread and butter which you may have been offered if your mother was in a good mood.

Those were the days when the only heating in the house was the fire – and someone had to clean out the previous day’s ashes before laying and lighting it. And if the only hot water in the house came from the boiler behind the fire, then some poor soul – usually the mother – had to get up before everyone else to get that fire started.

Sitting in front of the fire with a discernible difference in temperature between your front and back; rushing in from the cold and putting your freezing feet on the fender and developing chilblains; freezing cold bedrooms and bathrooms (if you had a bathroom!).

I remember at uni leaving a glass of water by my bed one February night in 1963 and waking to find a layer of ice on it in the morning.

Sorry, but that doesn’t say ‘Happy Days’ to me,

Or what about the wives waiting outside the factory, the shipyard or the pit on payday ready to take the pay packets from their husbands before they had a chance to spend it all in the pub?

Don’t make me laugh! And before you start getting annoyed for bursting your faux memory balloon and having a go at me, I remember my parents saying how much better things were when they were children. And I bet their parents did too. Clearly sometime in the past there was a golden age.

I reckon the only genuine ‘happy days’ were Adam and Eve’s before the expulsion from the Garden of Eden. They were the first to look back with nostalgia and every generation has followed in their footsteps since!