Hares and tortoises in the Covid-19 vaccine race

Countries acting individually will not deliver the number of vaccines the world needs (Zosia Kmietowicz in the British Medical Journal on 6 February). Joint vaccine procurement schemes, as used by the EU and the African Union, are slower to set up but ensure equitable vaccine distribution at lower prices. 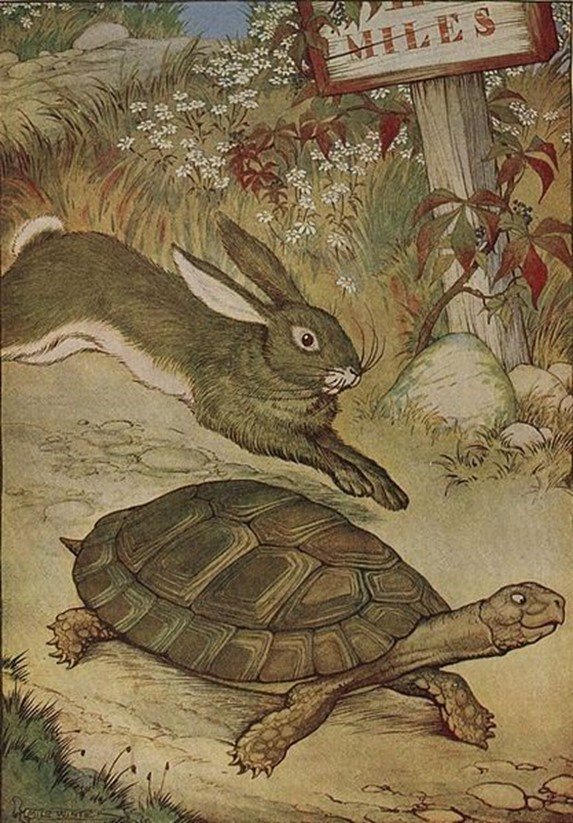 The Bloomberg Covid-19 Tracker website updates regularly its World Map of Vaccinations picture. Worryingly, big chunks of the world are still painted in grey. These are countries in which few vaccines have been administered and they are not just low-income countries.

The current ranking in the vaccine race is affected by how early large pre-order contracts were placed and by how much money was paid to speed up or prioritise access. During a recent dispute, the EU had argued that AstraZeneca had a contractual obligation to supply from four plants, including two in the UK. However, it was subsequently reported that the AstraZeneca contract with the UK gave Britain first claim on vaccines produced domestically.

Astra Zeneca has denied that they are favouring the highest bidder: though this seems to be precisely what is happening. The vaccine prices paid by each nation are confidential, but some prices have been leaked: Israel pays more for the Pfizer vaccine than the EU. Similarly, the UK pays more than the EU for the AstraZeneca vaccine.

Paying more for earlier access is not wrong in terms of self-interest, particularly in the worst affected countries, as it may help to curtail restrictions and speed-up the economic recovery.

Boris Johnson’s government has fared badly in managing the pandemic, mostly because of delays in introducing restrictions and a dysfunctional privatised ‘test and trace’ system: this has resulted in one of the highest death rates. Conversely, the UK vaccine procurement was well-planned and delivery through the NHS guaranteed success.

However, we are facing a long-term challenge: it is not going to end even when we have vaccinated a large proportion of the UK population. An efficient test and trace, face-masking and some social distancing are likely to be required for some time.

Vaccine protection is likely to be time limited. We have only just started the first vaccination round and South Africa has already halted the use of the Astra Zeneca vaccines due to concerns about limited efficacy against their variant. Vaccine boosters with coverage against new strains might be required at regular intervals, as for Influenza.

In this race there are no winners until when we have all crossed the finish line, and it may take until 2024 to vaccinate the world population. As long as high-level circulation continues in other countries, there will still be a risk for the emergence of new variants capable of restarting the pandemic even in countries with a high vaccination rate.

To stop the pandemic, we need something like 75% of the world population to receive vaccines with a high level of efficacy against variants.

Countries acting individually will not deliver the number of vaccines the world needs (Zosia Kmietowicz in the British Medical Journal on 6 February). Joint vaccine procurement schemes, as used by the EU and the African Union, are slower to set up but ensure equitable vaccine distribution at lower prices.

In Aesop’s fable the hare sprints ahead of the tortoise but gets distracted and loses the race. In the Covid-19 race both hares and tortoises need to get smarter and work together.

Resolution in the time of Covid