Gordon Cranney, who pleaded guilty to assaulting his wife, posted on Saturday that he was resigning. He has now withdrawn this statement. The Leader of the Conservatives has called for a council boycott. 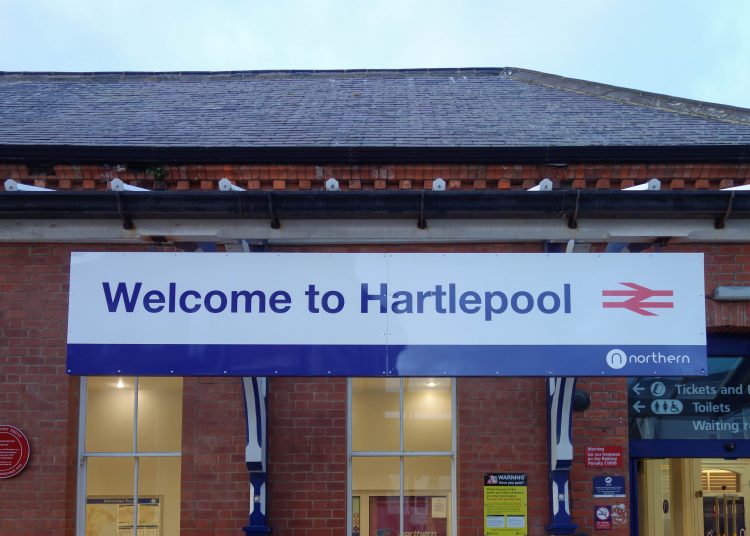 A Facebook war has erupted over the future of Conservative Councillor Gordon Cranney who pleaded guilty at Middlesbrough Magistrates Court on 28 April to assaulting his wife. As Hartlepool went to the polls a week later on Thursday 5 May, voters were unaware of the court case and Cranney was re-elected. The local Conservative Party later suspended Cranney’s membership.

Then in a Facebook post, Cranney announced his resignation on Saturday just 24 hours into his new term of office.

“We will be selecting a candidate to fight the upcoming By-election in the Seaton Ward in the coming weeks.”

But in a later Facebook post again shared in a screenshot,  Cllr Cranney retracted his announcement stating that he had not yet informed Hartlepool Borough Council of his resignation. Cranney said:

“I’ve been asked to stand down and most probably will as a result. However, I have not lodged my resignation to [Hartlepool Borough Council].

“I apologize for the mixed emotions but believe me I feel them too.”

In a furious response to the Cranney U-turn, Mike Young, Leader of the Council Conservative Group, posted today on Facebook:

“We formally call on every single Councillor of Hartlepool Borough Council to refuse to attend any further meetings of Council until Councillor Gordon Cranney has honoured his earlier statement of resignation.”

We asked Cllr Cranney for his response. He said:

“I am deeply saddened that the Hartlepool Conservatives have put forward a letter to boycott meetings within the council until my resignation. I have confided with high up members of my party surrounding my current circumstances and problems I am dealing with on a very upsetting and private matter not just regarding the assault on my wife. I would have liked more support in these depressing times but instead I feel have been viciously turned on, before the Conservative HQ investigation has even concluded.”

“I need time to reflect whether or not to resign, with everything that is going on in my life at this moment in time, I don’t want to make one of the biggest decisions of my life in a hurry. I must stress that I am not taking this lightly and I deeply apologize to everyone who feels i have let them down.”