Julia Mazza reports on the local election results in Hartlepool. 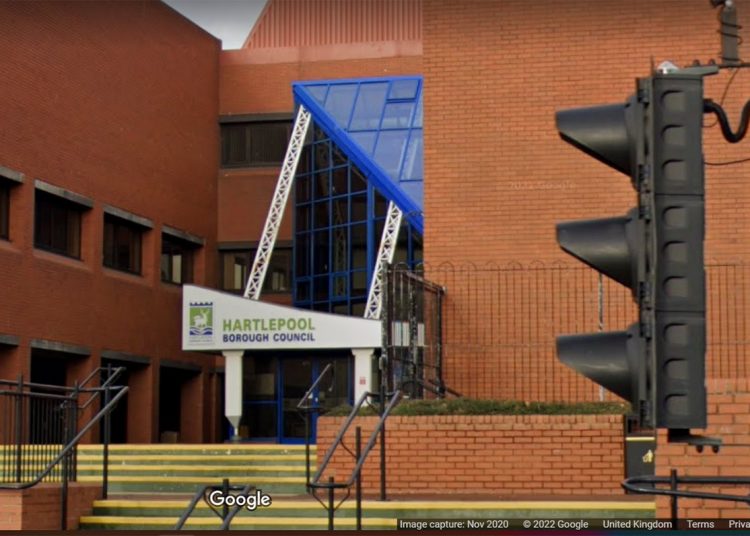 Hartlepool still had a few surprises up its sleeve in yesterday’s local elections. Bucking the national trend, the Conservatives managed to gain two seats. Labour lost one seat but won another. Independents lost two seats.

The town remains under No Overall Control. The Tories now have 15 councillors, four short of a majority, and so will have to continue to rule in coalition with the 10 remaining Independents. Labour still has 11 councillors, but is pleased with the number of votes they achieved. The local election was for a third of the Council – one seat in each of the 12 wards – plus another to replace ceremonial mayor Brenda Loynes who  passed away after a battle with cancer.

The new Labour councillor is local solicitor and mother of four. Melanie Morley.

A Conservative gain in a marginal ward

The Labour councillor, Jennifer Elliott, lost to the former incumbent Bob Buchan. Last year the whole council was up for election due to a Boundaries Commission review. At the 2021 poll, Elliott defeated Buchan by 11 votes. Buchan then launched a High Court action to void the ballot on the grounds of an incorrect statement in Elliott’s election material. He lost and faced costs of £48,000.

The fall-out of the case was a year-long Facebook attack on Councillor Elliott by Buchan’s allies, a strategy which proved to be a successful formula. Buchan was an Independent Union councillor, formerly a member of UKIP. This time round, Buchan stood for the Conservatives with no competition other than Elliott. He won by 44 votes after a recount.

Buchan’s spokesperson during his court case was president of local Tories and former long-time councillor, Ray Martin-Wells. This time, Ray’s husband, Andrew Martin-Wells has been elected to the Council along with their son-in-law. Scott Reeves. It’s a family affair. The Martin-Wells power couple are business partners in MW Xperts LLP and MWX Special Projects Ltd. Ray Martin-Wells currently acts for Wynyard Park, part of the massive development controlled by local entrepreneur, Chris Musgrave.

Conservative Councillor, Gordon Cranney, has retained his seat despite pleading guilty on 28 April to assault by beating against a woman. He achieved 944 votes. The Conservative Party has suspended him.

The Conservative gains were all the more surprising after a leaflet by Tory hopeful, Jane Reeves, asked voters not to blame local Conservatives for the actions  of the national Tory leadership. She begged:

“..please don’t punish local Conservatives for the mistakes made in Westminster”.

A Bunch of Amateurs at the People’s Theatre