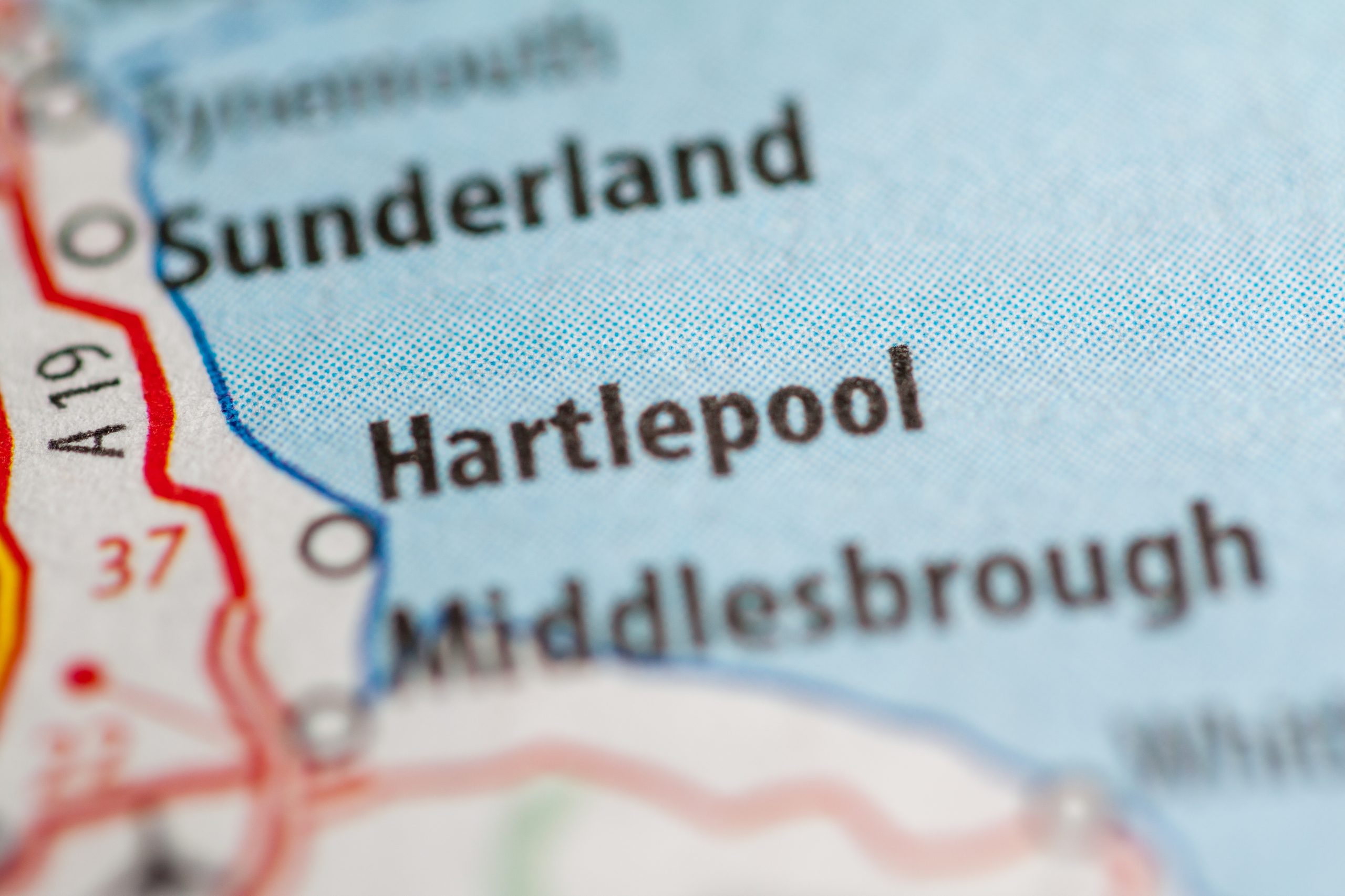 Hartlepool former councillor Bob Buchan faces a legal bill of nearly £50,000 after losing a High Court bid to have the results of the May 2021 local election for Fens and Greatham Ward declared void and a new poll held.

Mr Buchan, until last May a Hartlepool Independent Union councillor, claimed that the winning candidate, Cllr Jennifer Elliott, had published false information about him in a letter to voters a few days  before the May election. This meant, he argued, that the majority margin of only 10 votes won by Cllr Elliott was unsafe. Mr Buchan won 609 votes to Cllr Elliott’s 619.

The letter had accused Mr Buchan of voting for an unpopular plan to build 18 new council homes at Hill View, Greatham. But Mr Buchan protested that he wasn’t even at the meeting to vote.

Councillor Elliott did not deny accusing Mr Buchan of voting for the development. On her Facebook page she posted:

“An honest mistake has been hijacked and used to deny the will of local people, attack and frustrate local democracy and waste thousands of pounds of public money.”

“Mr Buchan did not vote for the development, but he did endorse the decision online. The fact is, he failed to attend the meeting where the decision was made but the substitute sent in his place did vote for it. He did not raise any issue until the election was over and it was too late to address it.”

As reported by TeessideLive,  Mr Buchan complained that he felt there had been an “attack on his good standing and reputation in the community”.

Judge Philip Kramer decided on Friday 28 January that the Cllr Elliott’s letter referred to Mr Buchan’s “political conduct and character” rather than a “personal” attack and rejected Mr Buchan’s claim.

At the start of proceedings Judge Kramer stated that if Mr Buchan won the case the poll result would be declared void and the election would be rerun.

Cllr Elliott’s legal team submitted an account for legal costs of just under £79,000, while the judge ordered Mr Buchan to pay them just over £48,000. Mr Buchan meanwhile claimed that he had kept his own legal costs down to some £3,500.

Mr Buchan commented that he would have to seek the support of family and friends to raise the money for the defence’s bill.

“I am very pleased with the court’s ruling. I am looking forward to focusing on what really matters – fighting for the residents of Fens and Greatham.

“They put their trust in me and I have been returning that trust since May. I have worked hard to fight for local people and rise above a campaign of abuse, dirty tricks and stunts by Mr Buchan and his supporters, including some ‘independent’ councillors and local Conservatives.”

However, due to a Boundaries Commission review, the Fens and Greatham ward will have another election in May this year.

Mr Buchan’s High Court action has dominated Cllr Elliott’s first eight months at the Town Hall. If he cares to stand again, Mr Buchan’s legal bill could win him the sympathy vote and he might well win back his council seat in a few months time. Mr Buchan was first elected to Hartlepool Council in 2016 under the  UKIP flag, later switching to the Independent Union which was formed by the UKIP councillors.

When Mr Buchan lodged his High Court petition in June last year, he had the support of Mr Ray Martin-Wells, until 2018 a longstanding Conservative councillor. Mr Martin-Wells acted as his spokesman.