This is the first festival season Michael is involved with and was lucky enough to be offered the opportunity to play This Is Tomorrow, Newcastle. 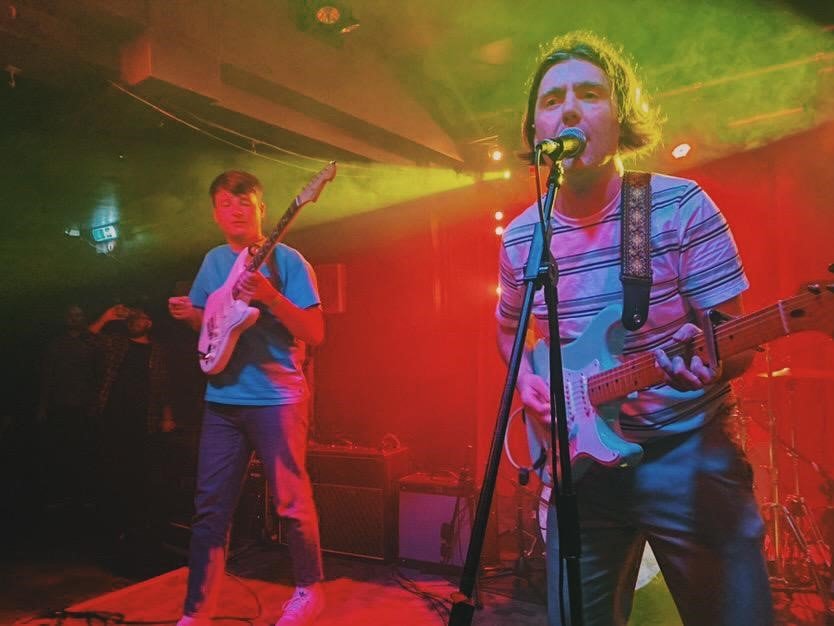 BBC Introducing and Radio X featured artist Michael Gallagher, from Hartlepool, will be embarking upon a 700 mile round trip to play two UK festivals at opposite ends of the country less than 24 hours apart.

This is the first festival season Michael is involved with and was lucky enough to be offered the opportunity to play both This Is Tomorrow in Newcastle on Friday 17 September and the famous Isle of Wight Festival the following day. Despite the obvious logistical headache (or nightmare…) he was desperate to make playing both of these major festivals back-to-back work!

Michael, 25, spoke of his excitement:

“It’s going to be a busy weekend but one I’m really looking forward to. It’s taken a lot of work over the past few years to get here but I’m excited for the opportunity and it will hopefully be a great kick-start for my career.

“Obviously the pandemic has been a tough time for everyone but it came at a time where I was looking to push on in my music career. So I am glad that life is returning to normal and I am able to play gigs up and down the country again.”

Unlike the luxury festival headliners, he doesn’t have the same budget or backing so it will be a self driven, 15 hour, 1,100km round trip in a van to make this work! All band members will take the Friday as a holiday off work, with Michael having to work night shifts at his job at a brake pad factory in Hartlepool this week and next to be able to get the show date off! The band will then be back to their day jobs on the Monday.

“I’m so glad we were all able to get the time off work or I am not sure what we would’ve done!

“These are two of the biggest shows we have ever played and I am so excited to play both festivals at opposite ends of the country. Even though we will be driving around 700 miles, it was an opportunity I could not miss!”

Michael Gallagher and his band are playing at the following times:

You can find Michael Gallagher online